The Thane Crime Branch Unit 1 sleuths received information about the accused is hiding out in Thane.
Faisal Tandel 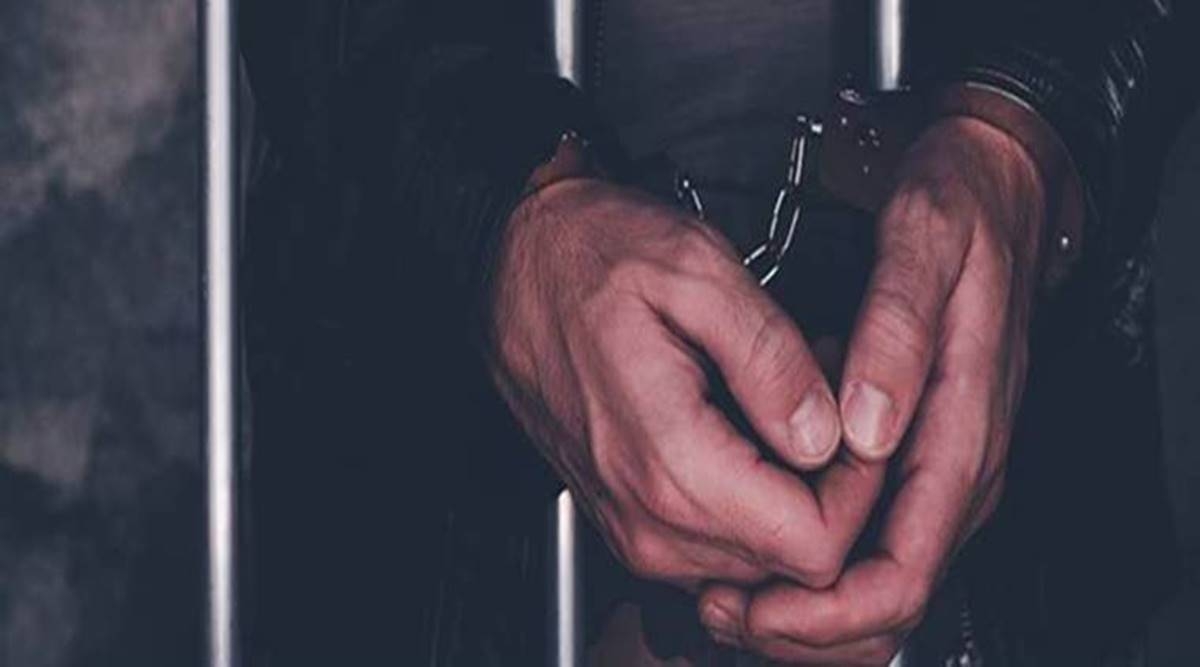 The Thane crime branch Unit 1 have arrested a 40-year-old man wanted in a murder case in Jharkhand district.

He was wanted in a murder case registered at Barakatta police station in Jharkhand. A case was registered against him under sections 143, 147, 323, 326, 307 and 302 of the Indian penal code.

The Thane Crime Branch Unit 1 sleuths received information about the accused is hiding out in Thane.

Accordingly, under the guidance of Anil Deshmukh, senior police inspector, a trap was laid and the accused was arrested from the Naupada area on November 22.

"The information of the accused was shared with the concerned police station in Jharkhand. The team reached Thane and after getting a transit remand took the custody of the accused," said a police officer.