Thane Creek Bridge-III: Overall 10 per cent of construction done so far; project to be ready by 2023

The Free Press Journal has been writing about the TCB-III work from the onset wherein a total of 430 mangroves were getting affected due to the proposed project.
Sweety Adimulam 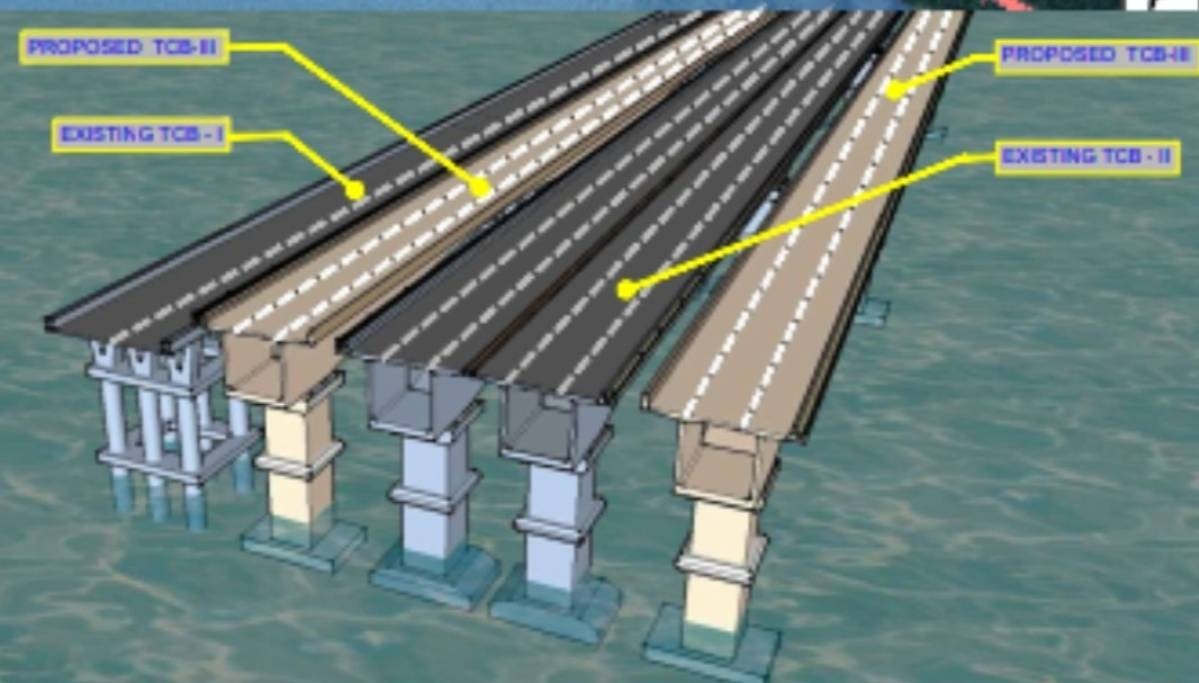 The Maharashtra State Road Development Corporation (MSRDC) carrying out the Thane Creek Bridge(TCB)-III through Larsen & Toubro Limited (L&T) has completed 10 per cent of overall progress in the project so far, said an official who did not wish to be named.

The ongoing project is expected to be ready by end of 2023. The actual construction of this creek bridge was started in January last year, the official added.

This new TCB-III bridge provides six more lanes to the existing TCB-II. The existing TCB-I and II were built in 1973 and 1997, and now with the rising vehicular movement and upcoming Navi Mumbai international airport, this new bridgework was initiated to ensure smooth traffic movement and hassle-free connectivity between the twin cities; Mumbai and Navi Mumbai.

The Free Press Journal has been writing about the TCB-III work from the onset wherein a total of 430 mangroves were getting affected due to the proposed project.

Following which the MSRDC has allotted 1.4 hectares of land in Erangal at Malad Island in exchange for carrying out the afforestation. The state government handed over the land to MSRDC for the bridge free of cost. Besides this, it also paid Rs 15 crore to the cell for the conservation of Mangroves and flamingo sanctuary.

The L&T had awarded the contract for Rs 559 crore, of which, Rs 59 crore has been spent so far on the civil work, the official informed. In fact, the contractor was supposed to begin the work in September 2018 as projected, but due to necessary permission to cut mangroves and trees coming in the alignment of the bridge, the project got delayed by two years. 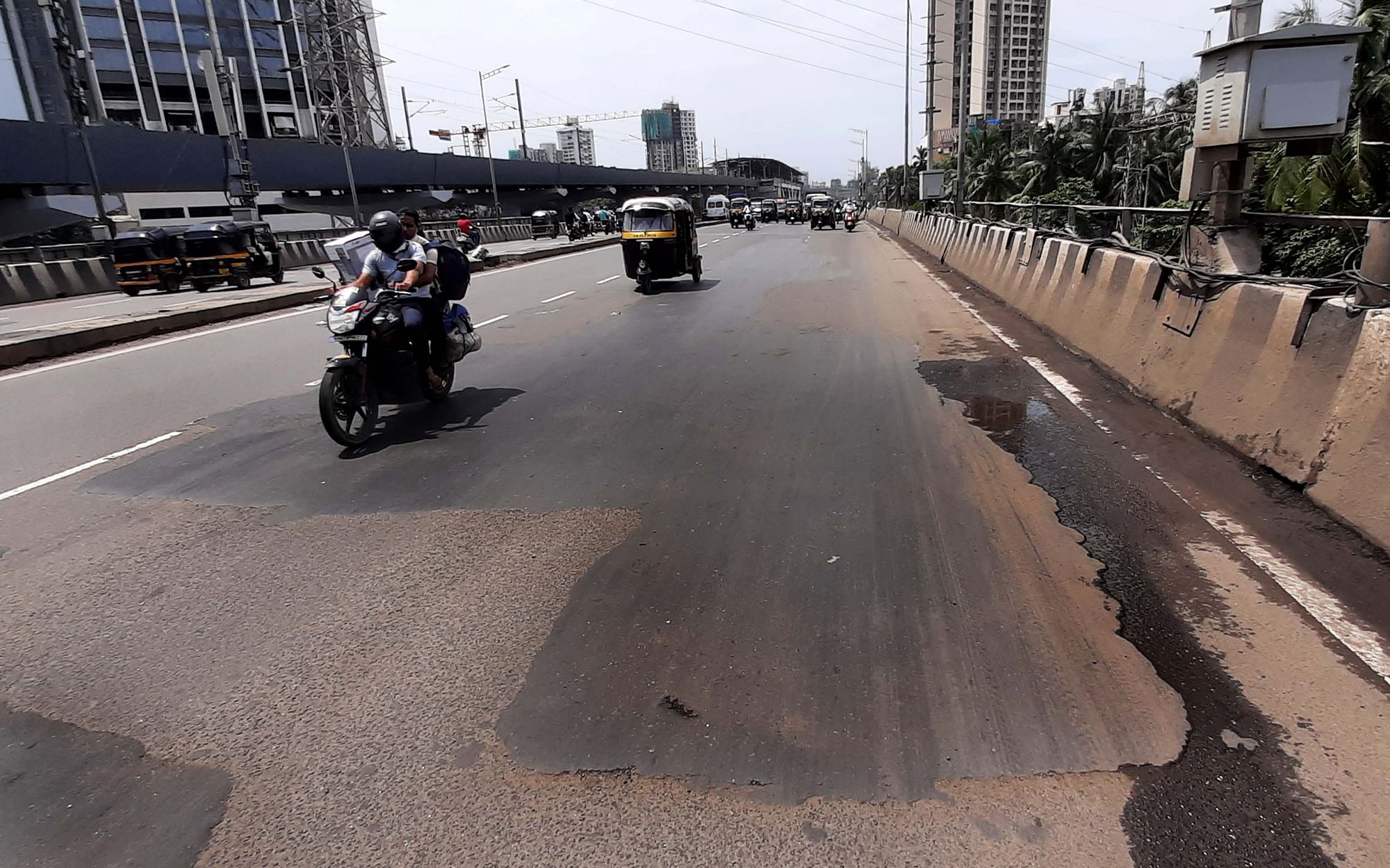