Thane: Counselling instead of fine for traffic rule violations, today 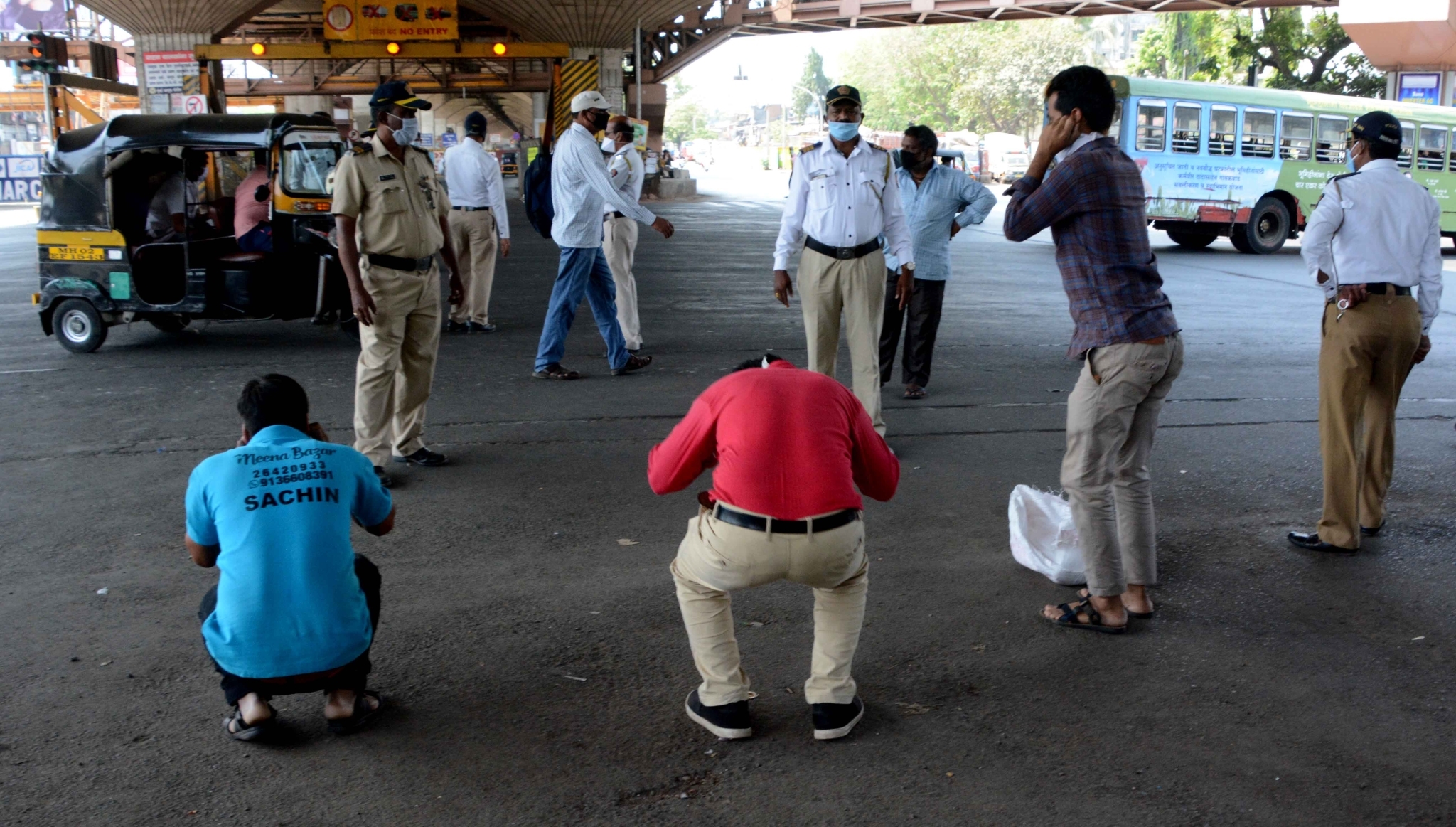 The Thane Thane Traffic police have declared today as a 'No Traffic Challan Day’ to create awareness about traffic rules, a report from the Indian Express stated.

Today, motorists in Thane will not be fined or issued an e-challan by the Thane Traffic police on Thursday for violating traffic rules. However, they will have to sit through a counselling session.

The erring motorist will not be fined or issued an e-challan but will be brought to a nearby/respective traffic division, where they will be counselled on the importance of following traffic rules, a Thane Traffic police officer told the Indian Express.

According to the report, the day is being observed to increase awareness about the revised fines and mitigate traffic rule violations.

According to the revised fines, the underage driving will shell out ten times the old fine at Rs 5,000 instead of Rs 500. A similar hike was seen in the fines compoundable for driving without a valid license. Fine for honking repeatedly in a residential area has been increased from Rs 200 to Rs 1,000.

The use of black films on the car windows, the glass will be increased from Rs 500 to Rs 1,500, meanwhile the use of fancy number plates with words like DADA, BOSS, BABA, MAMA will attract a fine of Rs 1,000 and the reflectors, tail lights missing from the vehicles will cost a violator Rs 1,000. Mumbai: Resident doctors of KEM, Sion and JJ hospitals to withdraw OPD services from today to...