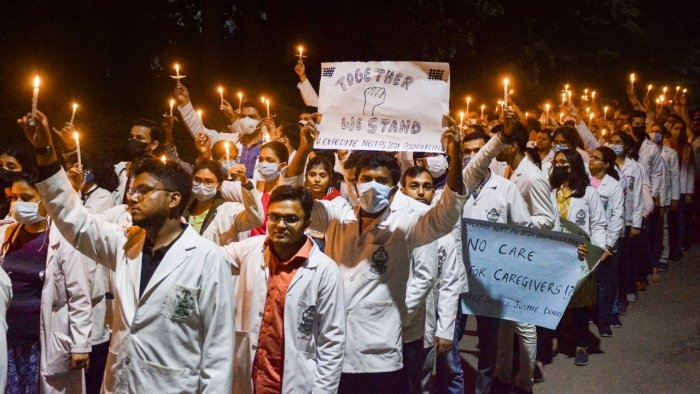 Resident doctors of KEM, Sion and JJ hospitals in Mumbai have said that they would withdraw their OPD services from Thursday to protest against the delay in NEET-PG counselling and the alleged ill-treatment of agitating doctors by police in New Delhi.

On Tuesday, resident doctors had a faceoff with policemen at south Delhi's Safdarjung Hospital after they were stopped from marching to the Supreme Court. The issue of delayed admissions to medical colleges under the NEET postgraduate exam is being heard by the Supreme Court. Counselling for admissions is on hold.

On December 24, the Indian Medical Association (IMA) wrote a letter to Prime Minister Narendra Modi to resolve the NEET-PG counselling crisis and augment manpower to face a possible third wave of COVID-19 infections.

The NEET PG exam was scheduled to be held in January 2021 but postponed in view of the first and second wave of COVID-19 and held on September 12, 2021, said the letter.

However, due to the legal impediments of the Supreme Court now the Counselling is withheld resulting in a shortage of 45000 doctors on the frontline, added the letter.

Resident doctors of major government hospitals in Delhi, who have been on a protest in the national capital against delays in holding NEET-PG counselling, said that they will continue their agitation until their demands are met.

Meanwhile, people are facing difficulties as the resident doctors are on strike.

"I'm not able to get treatment for my ailing child. I've been asked to go to some other hospital," said the mother of a patient.

The resident doctors also held a protest march near Safdarjung Hospital here on Monday evening following which the police said that seven cops were injured near ITO and consequently registered an FIR under section 188 and other sections for causing obstruction in the duty of police personnel, and damaging public property. 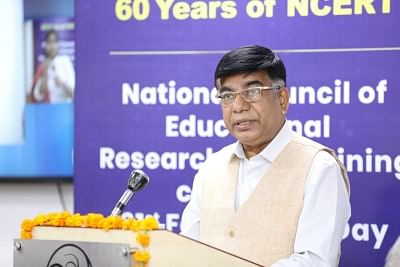