Thane: Cops yet to act on complaint of medical negligence

The complainant alleged that even after one month of registering the complaint, the police have not taken any action.

Poonam Pankaj Singh (38), a resident of Bhiwandi in Thane district, has registered a complaint on May 19, 2022 with the Vartak Nagar police station regarding the negligence of the doctors at the Vedant Hospital in Vartak Nagar while treating her husband Pankaj Singh for hernia. The complainant alleged that even after one month of registering the complaint, the police have not taken any action.

Speaking to the FPJ correspondent, Poonam Singh said, "My husband Pankaj Singh (39) was suffering from hernia, so I took him to the Vedant Hospital for treatment. Dr Vikrant Bhagwat advised for a surgery and accordingly on February 22, my husband was operated for hernia. After 20 days, boils started coming up at the operation site. I went to the doctor and informed him about the boils. He said that the mesh used during the hernia operation would have been infected so we need to perform another surgery to remove it. On April 2, they performed the operation on my husband to remove the mesh." Poonam Singh further added,

"Few days after the second operation, my husband's wounds started festering around the stitches and also pus and water started coming out of it. I went to the doctors again and informed them about it. Then they opened two stitches and dressed it daily but without any relief. Later, we decided to change the doctor and we went to Asha Hospital in Kalher at Bhiwandi. Dr Deepak Pawar was the treating doctor. Dr Pawar started the treatment but since the wounds were not healing, he advised operation to find out the real cause of the problem."

On May 19, a third operation was performed at the Asha Hospital under the guidance of Dr Pawar and during the operation some parts of the mesh which remained in his stomach were removed.

“I registered a complaint on May 19 with the Vartak Nagar senior police station about the negligence of Dr Vikrant Bhagwat. Due to Dr Bhagwat's negligence, we went through mental, financial and physical hardships. So, the Vartak Nagar police should initiate strict action against the doctor. But even after one month, no action has been taken by the police," said Poonam Singh.

Sadashiv Nikam, senior police inspector, Vartak Nagar police station said, "Yes we have received the complaint of Poonam Singh regarding the negligence by Dr Bhagwat. In such cases, the reports are sent to the civil hospital in Thane and they give the report after six months and then only any action can be initiated against the doctors of Vedant Hospital.” 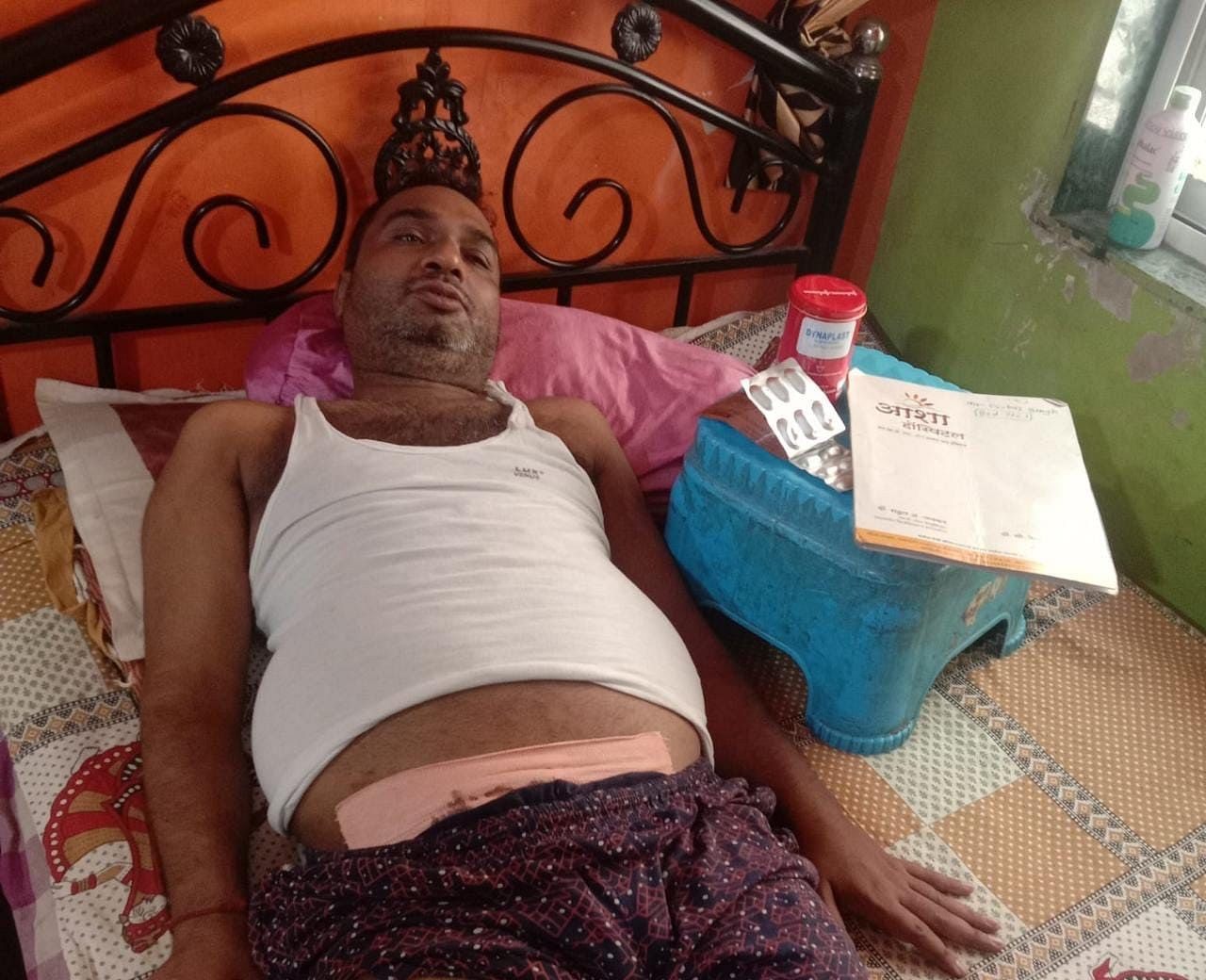 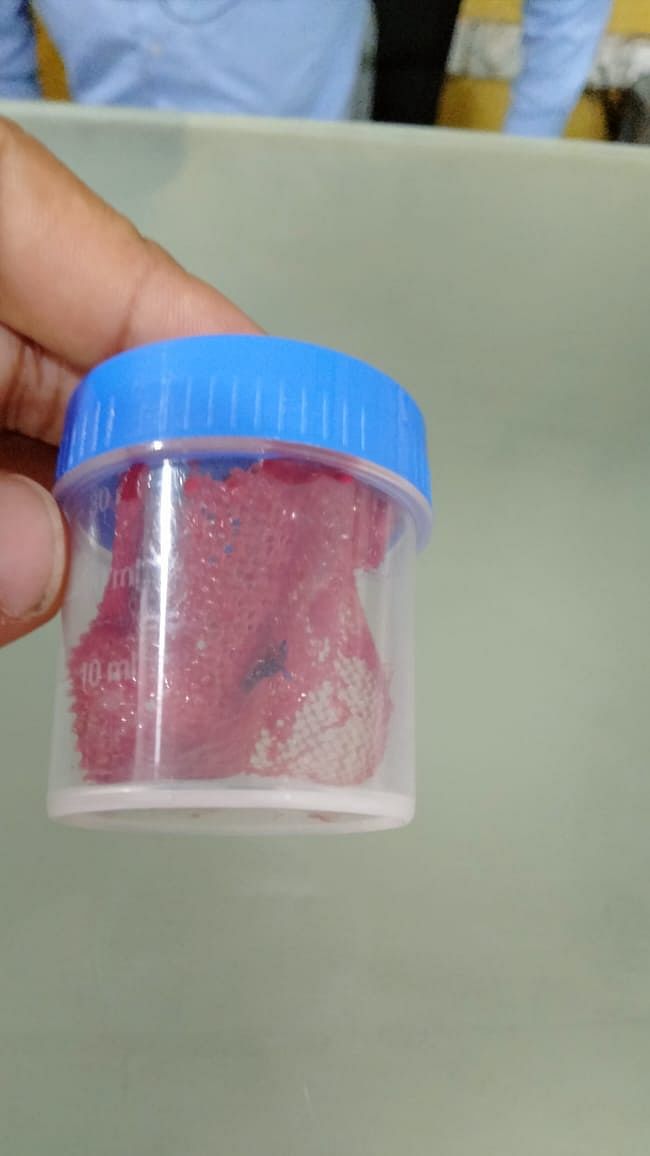 Mesh which left in patient's stomach during operation | Prashant Narvekar

HomeMumbaiThane: Cops yet to act on complaint of medical negligence