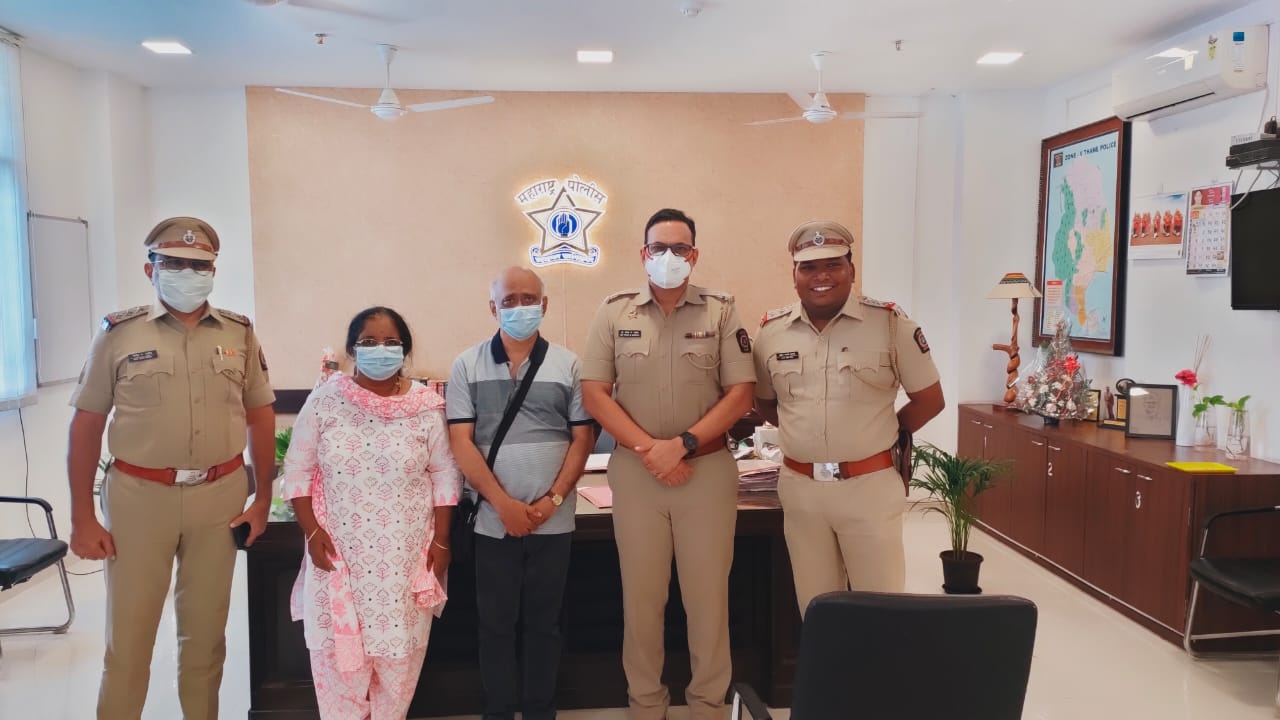 Mumbai: The Chitalsar police in Thane have helped a retired MSEB (Maharashtra State Electricity Board) official get his Rs 5.25 lakh. The official's son who went to Ireland for his further studies was cheated by a fraudster for Rs 5.25 lakhs.

After the complainant approached the police, a case was registered and with the help of the respective bank the cash was refunded to his account.

The police said the complainant, a senior citizen, is a resident of Thane. He claims he holds a joint bank account in a Thane based bank. Recently, his son went to Ireland for further studies. "On September 23, his son received a call from an unknown caller, who pretended to be an official from Ireland. The official told him that he has visited some American porn sites. The websites had his mobile phone and other bank details and the fraudster could debit the amount from his account. However, taking details the fraudster debited Rs 5.30 lakh from his bank account," said a police officer from Chitalsar police station.

The police said the victim boy informed his parents in Thane about the amount debited from his account. The parents further approached the Chiltalsar police and registered a case of cheating under sections of the Indian penal code and Information Technology Act, 2000.

Taking the seriousness of the case of a senior citizen being cheated, Dr Vinay Kumar Rathod, Deputy Commissioner of Police, Zone 5 asked the officers to investigate and help the complainant get the money back on primary stage. "We first gathered details of the bank account on which the fraudster transferred the money. It was a bank account from Rohini in New Delhi. Accordingly, the officer through e-mail and contacting the bank manager informed them about the cheating. The bank account was asked to freeze, asking to transfer the amount to the victims bank account," said a police officer.

Dr. Vinay Kumar Rathod, DCP, Zone 5 said, "Within 48 hours the cash of Rs 5.25 lakhs was refunded to the account of the complainant. It was a great effort from the team headed by JR. Rathod, senior police inspector, Chitalsar police station". "We are further gathering the bank details and are trying to trace the accused involved in the cheating," added Rathod. 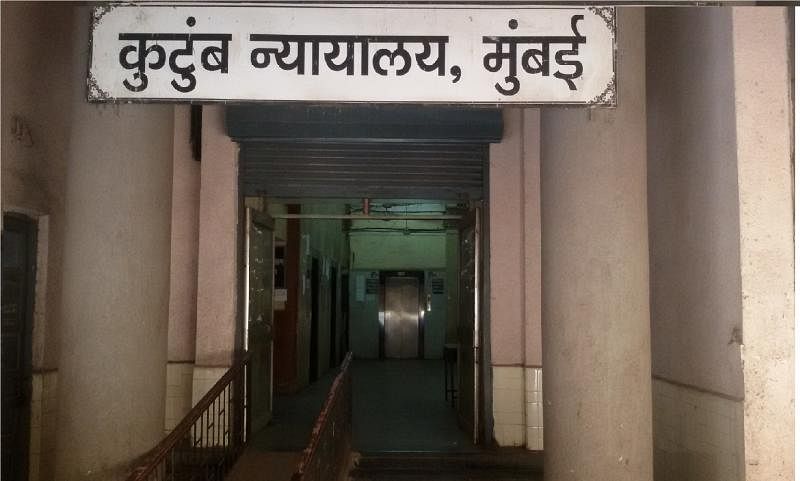