It seems that the nexus between builders, architects and Thane civic body civic officials in Thane City continues even as ghosts of the Shil-Phata building crash still haunt the city.

A case has been registered at Naupada police station by Mohammad Riyaz Isad Ahmad Ansari, Intekal Aalam Sheikh and thirteen others against the architect and builders who are allegedly illegally building project on the complainant's property by forging the signatures and documents of the original owners and also by getting the approval from the Thane Municipal Corporation (TMC).

According to the complainant Mohammad Riyaz Ansari, "In the year 2021, the owners of M.M.R Reality approached the 13 owners who were having their own shops at Shil Phata road where the project of M.M.R Reality is going on now at full swing."

"I was one of the owners of the shop. We were told that we will be getting shops in the developed project and for that our shops need to be demolished. We were convinced by the builders' promise and we orally said yes to the development. Later we realised that the architect named Sameer Lotake and Associates along with the builders cheated us by forging our documents and signatures and also took the approval from TMC and started the project without our permission," Ansari said.

He further added, "We registered a case of cheating against architect Sameer Lotake and the builders of M.M.R Reality at Naupada police station and we are waiting for the action from police officials. We also approached the TMC with our complaints but still, no action has been initiated by the civic body."

Senior police inspector of Naupada police station Sanjay Dhumal informed, "We have received the complaint from Mohammad Riyaz Ansari and 12 other complainants who have been cheated by the architect and the builders. The architect, Sameer Lotake, who runs an architecture firm, along with the builders forged the documents and signatures and presented them to the TMC officials and took the approval for the development of the said project at Shil Phata road."

"According to the complainants, the construction of the said project is still going on in full swing. Soon after receiving the complaint, we proceeded with action but Lotake and builders are on the run. On June 6, there is a hearing in the case at Thane court. The advocate of the architect and builders have already applied for a pre-arrest bail at the court before their arrest," Inspector Dhuman added. 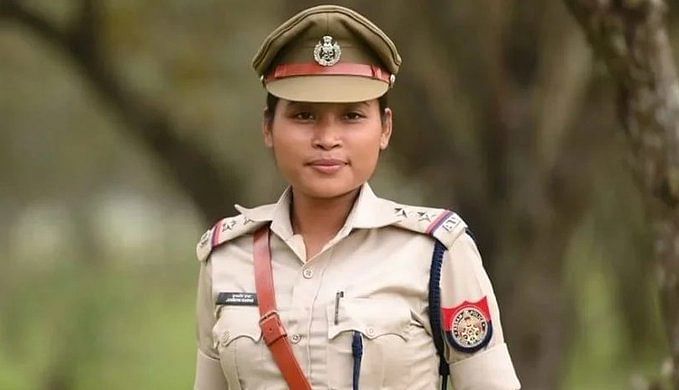