Thane: A 45-year-old cable operator from Dombivali died by suicide by jumping in front of speeding train between Dativali and Nilje station on Saturday, September 10, alleging harassment from his rivals. A police official from Thane railway police station said on Wednesday that they had registered a case against 15 people for allegedly abetting suicide of a cable operator.

Senior Police Inspector of Thane railway police station Pandhari Kande said, "All the 15 accused had also started a cable operating business in Sandap village and they allegedly harassed Patil. Fed-up of regular harassment he died by suicide by jumping in front of a speeding train. We found a suicide note at the deceased's house in which he held the accused persons responsible for taking this extreme step." 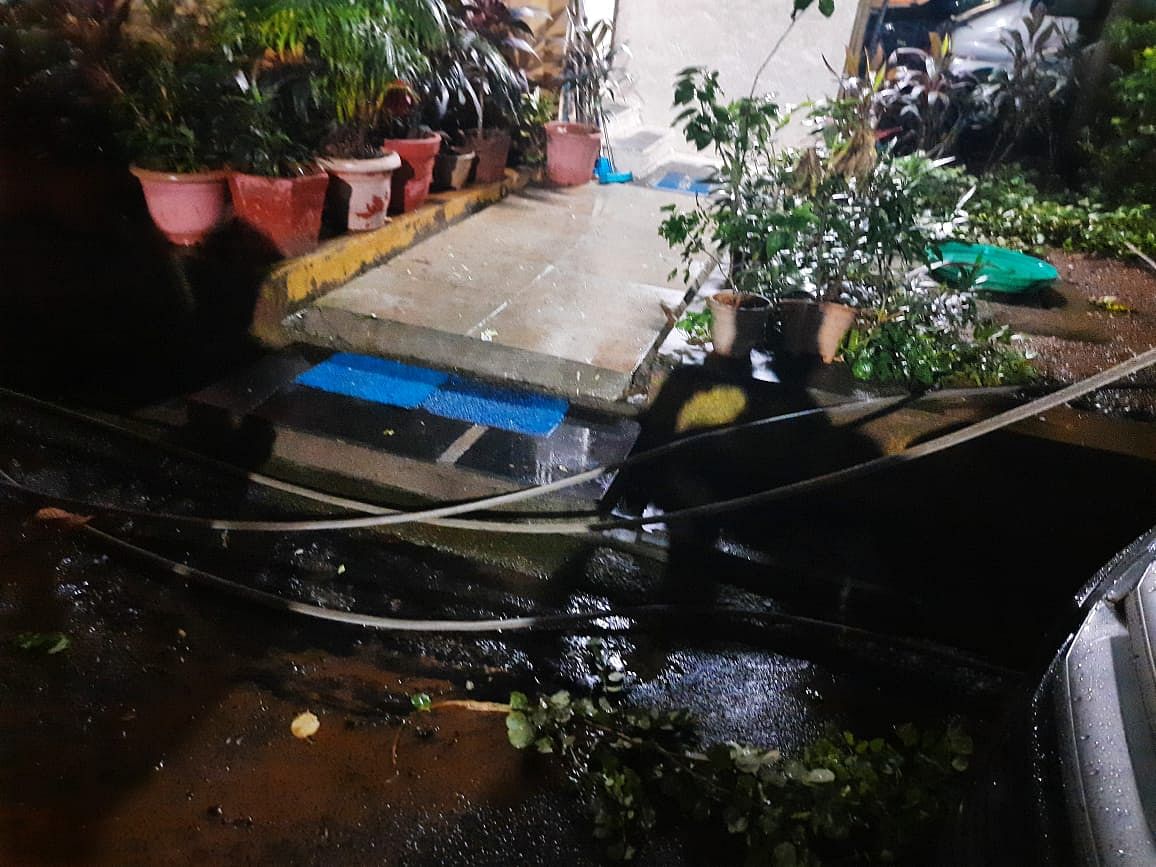 Kande further added that the complaint was filed by Pralhad's brother with the Thane railway police and based on the complaint we have registered a case. "As of now no one has been arrested, but soon we will start the process soon," Kande said.