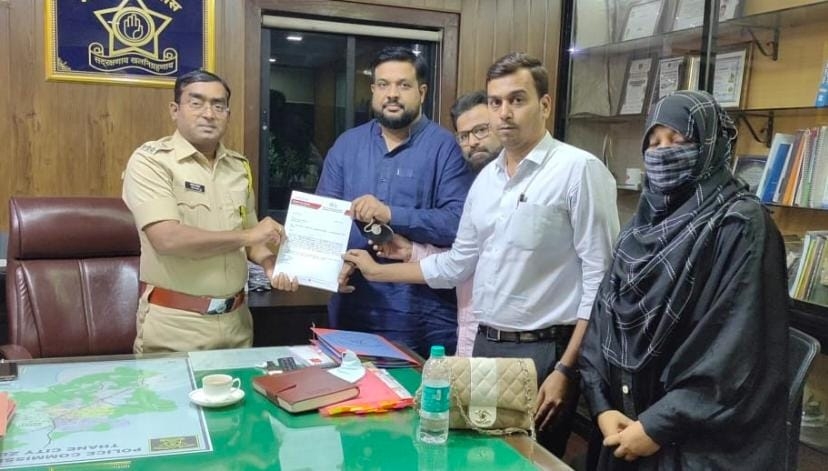 Two teachers met Education Minister Varsha Gaikwad to complain about the school not allowing them to wear the Hijab during teaching, while the school management claims the allegations are false and they just told them to remove the Hijab in the classroom while teaching the class as teachers.

The two teachers identified as Shaheen Suleman Shaikh who is a teacher for the last 10 years, and Armash Shaikh teaching for the last 5 years at the Scholar English Medium School based in Dhamankar Naka in Bhiwandi.

The two teachers along with political parties had approached the local deputy commissioner of Bhiwandi police and education minister Varsha Gaikwad who further ordered a probe to the Thane collector office against the school.

The teachers in the letter given to the minister claim that school principal Vishakha Sutar asked them to stop wearing Hijab as we look different and the Hijab doesn't make any equality among the teachers.

"The principal was planning to remove them as they refused the orders of the principal. Our main concern is better education for the students who are taught on a daily basis. Also, all students have a good percent result then why the question of Hijab is being raised? We are teaching for the last five to ten years, then why a new rule now? Was it to harass us?" states the letter given to the minister further adding that the principal said if they can't stop wearing Hijab, they can stop coming to school. 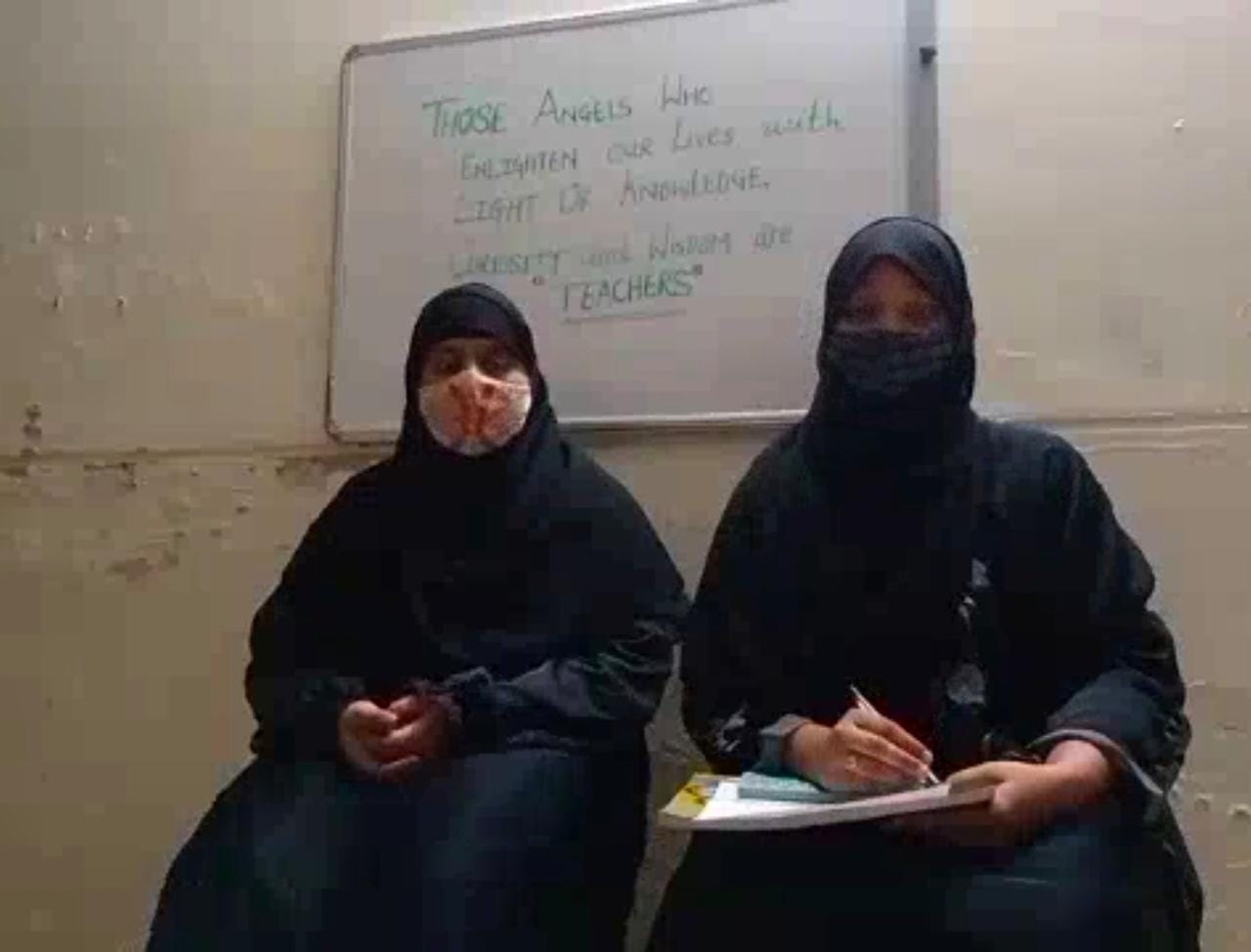 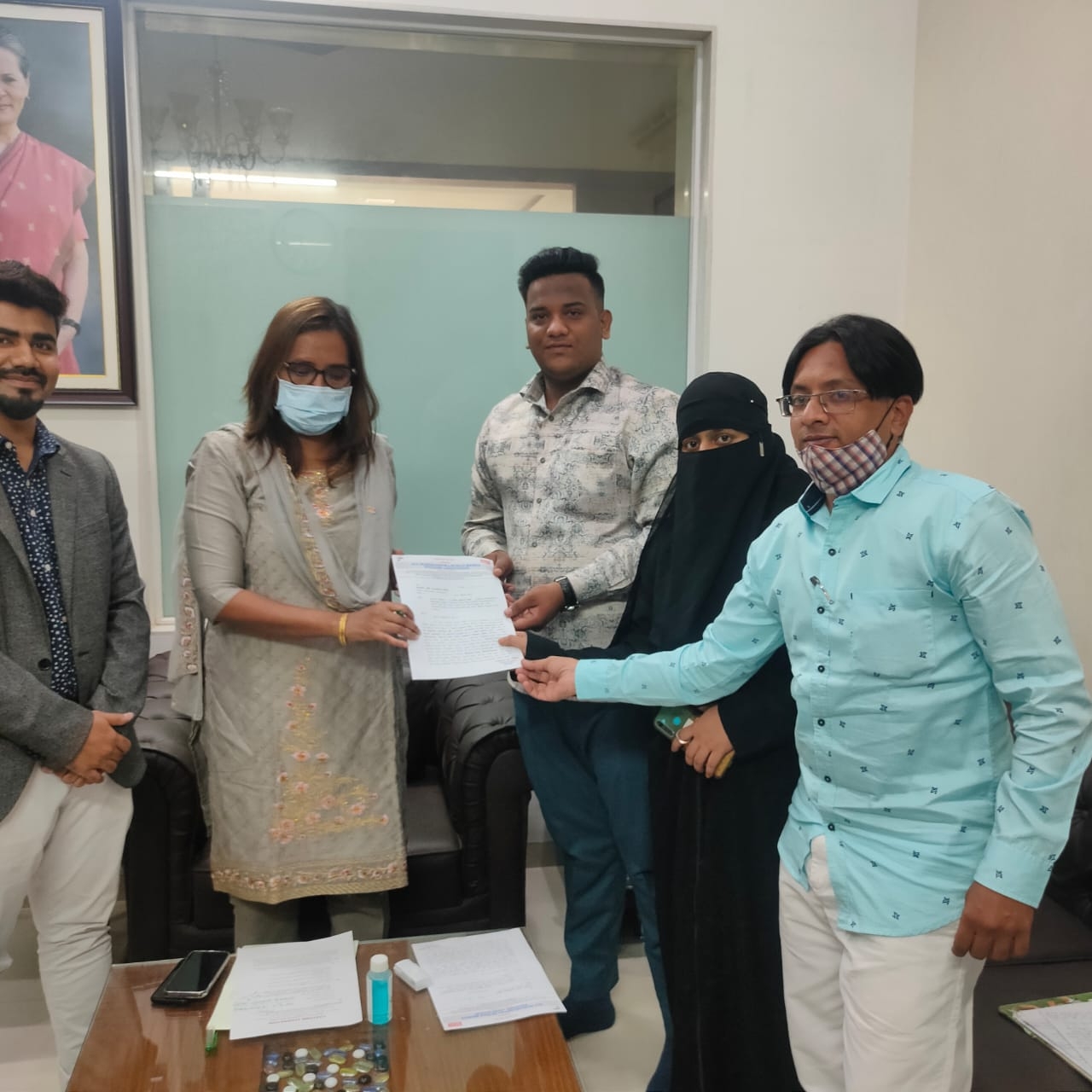 The matter went viral across the city after political parties took up the issue to the government authorities asking to take action against the principal who is hurting the sentiment of a particular religion.

Vishakha Sutar, the principal of the Scholar school in Bhiwandi made the allegation and released her statement through a video on the youtube channel. Sutar in the video talks about the claims about her going viral for restricting two teachers.

"These are all false allegations made against me. I had not given any official letter, statement or order to remove or fire the teachers. Both of them are presently taking a class on the zoom link and are in the group. It clears that both are still working in the school," she added.

She further said, "When we run an institute, we find many do's and don'ts which impact the students. However, by taking some decisions, we change policy. We found many teachers wearing jeans, which we stopped and were not allowed in school. Then we bought a policy and reform where if teachers are wearing churidar, then they should take a dupatta. We are also discussing whether we can come up with a uniform pattern for teachers where everyone will look similar. Now the north Indian teachers were asking for a ghungat, but I refused them. They said it's part of our culture and we should wear it but we refused them saying it's not in our protocol. In-between, the discussion there came to a point where teachers were coming wearing Hijab. Now I told the teachers that when you are going in the class, remove the Hijab as these kids are your students. Usually, when they are at home, they remove it. Then why can't they attend the class like that? My intention and concern were that children should not distinguish between what caste their teacher belongs to. They thought I was hurting their sentiment but it's not like that. When you do a job you have to adopt a new policy. We don't mind what religion you follow or you come from but the school has a policy where students from every caste come together." 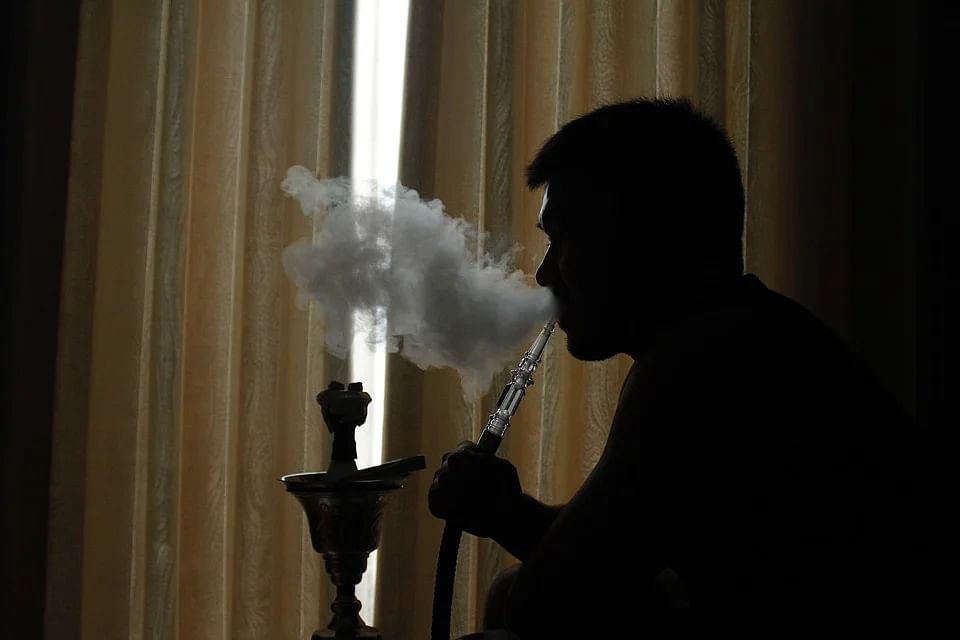