The police said the victim identified as Santosh Kumar Sharma, is a bank manager with a Mumbai based bank
Staff Reporter 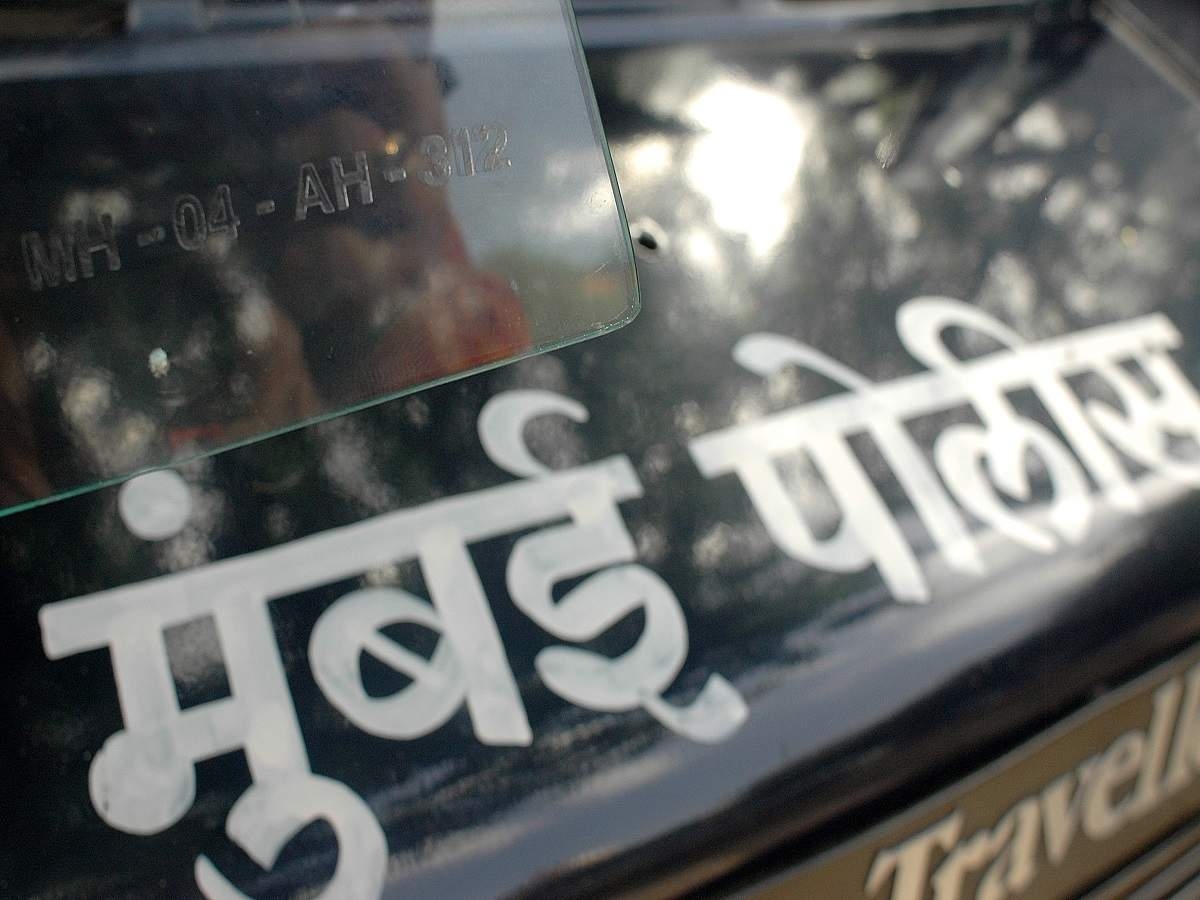 The police said the victim identified as Santosh Kumar Sharma, is a bank manager with a Mumbai based bank. Sharma resides in Chamunda garden, Thakurli, Dombivli east.

"On the wee hours of Saturday at 1:40 am, Sharma was returning home when around four to five people wearing masks followed him. After a second, the assailants covered him around to place a sharp knife on his throat. The assailants took two laptops, high-end mobile phone, credit card and debit card and fled away from the spot," said a police officer.

The police said Sharma approached the Dombivli police and registered a case under a section of the Indian penal code.

The Dombivli police started the investigation and after scrutinizing the CCTV footage found the accused.

"The footage clearly showed the five accused following Sharma. One of the accused was seen taking away the bag. We are searching the multiple accused based on the CCTV footage," said a police officer. Mumbai: Man arrested from Rajasthan for cheating a Mumbai-based traveller