Mumbai: Man arrested from Rajasthan for cheating a Mumbai-based traveller

The police said the arrested accused was identified as Yugang Vinaykumar Sharma (22), a resident of Jaipur in Rajasthan.
Staff Reporter 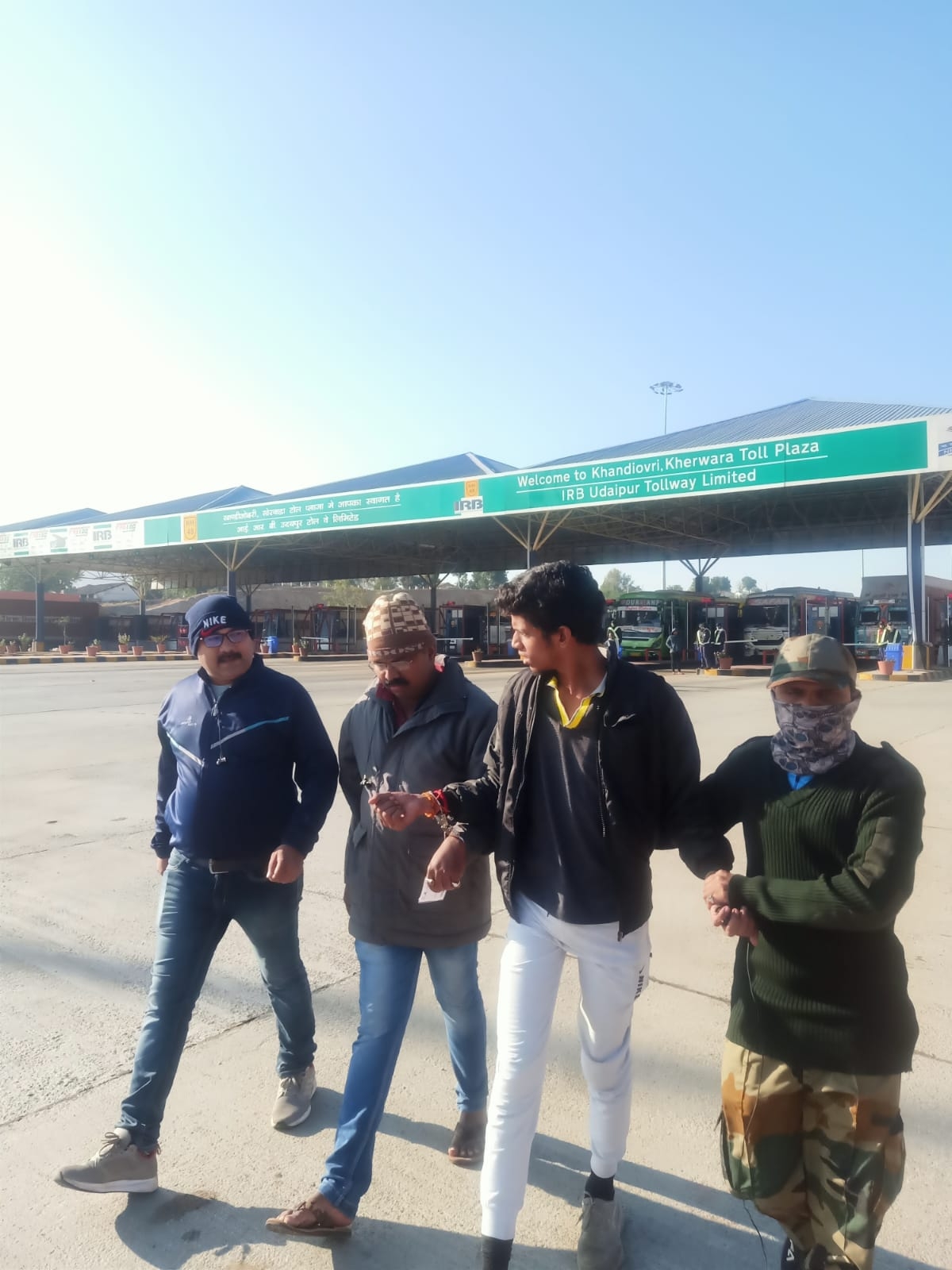 The Pant Nagar police have arrested a 22-year-old man from Rajasthan for cheating a Mumbai-based traveller for a minibus worth Rs 16 lakh. The accused went to Rajasthan taking a fare and never returned. The accused told the traveller that the bus was seized by the RTO police.

The police said the arrested accused was identified as Yugang Vinaykumar Sharma (22), a resident of Jaipur in Rajasthan.

The police said the accused was arrested on December 19 at the Civil line police station in Ajmer, Rajasthan.

The complainant, a Mumbai-based traveller from eastern suburbs had a fare for his minibus to Rajasthan. "The victim had a search for a driver on an online portal. He came in contact with Sharma who assured him of the job. Sharma came to Mumbai and took the minibus with passengers to Rajasthan. After dropping the passengers he never returned and claimed the bus was seized by the RTO police," said a police officer from Pant Nagar police station.

On December 2, a case was registered at Pant Nagar police station under sections 406 and 420 of the Indian penal code.

The police said the accused to be staying in Rajasthan. Accordingly, a team left for Rajasthan to trace the accused.

"With the help of technical details of the accused, it was found that he was travelling from Jaipur to Mumbai. A trap was laid but as it was not clear in which vehicle he is travelling into, the police weren't able to trace the suspect. He came to Mumbai and again was going back. With help of sources and location, he was found travelling in a traveller bus," said a police officer.

"The minibus was kept in Ajmer city of Rajasthan. Sharma had changed the number plate of the bus so that it can't be traced by the police and was using it by his own," said a police officer.