Thane: After a year of pandemic, TMC, KDMC put strict guidelines in place as COVID-19 cases continue to rise

With the strict guidelines for commercial establishments in place, even the hawkers and street vendors have been restricted to operate after a certain time limit and on weekends they are strictly prohibited to run their business in the KDMC area.

The above guidelines have been issued considering the spike in the number of daily positive cases in both cities. On Monday, too, KDMC has recorded 686 new positive cases. Meanwhile, Thane recorded 590 new cases on Monday. 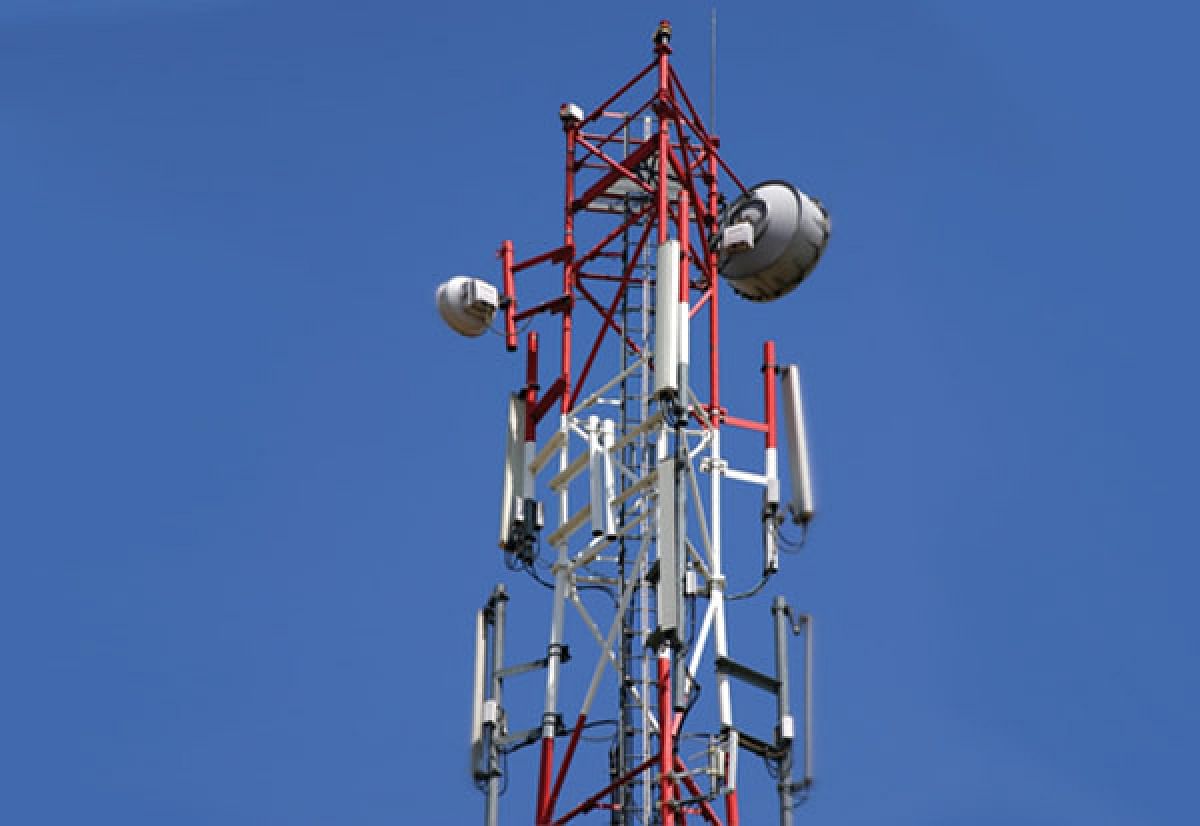 "A special squad has been deployed to carry the sanitation process in every ward of the city. Testing centres has been increased while strict vigil has been kept on market areas in the city," said a civic official.

"Citizens have been suggested to Work from Home and step out only in case of emergency. Commercial establishments and even private offices, auditoriums, drama theatres have been asked to run with 50 percent of its total capacity," added the official.

Read Also
From losing his job to starting his own business: How COVID-19 lockdown changed Koparkairane... 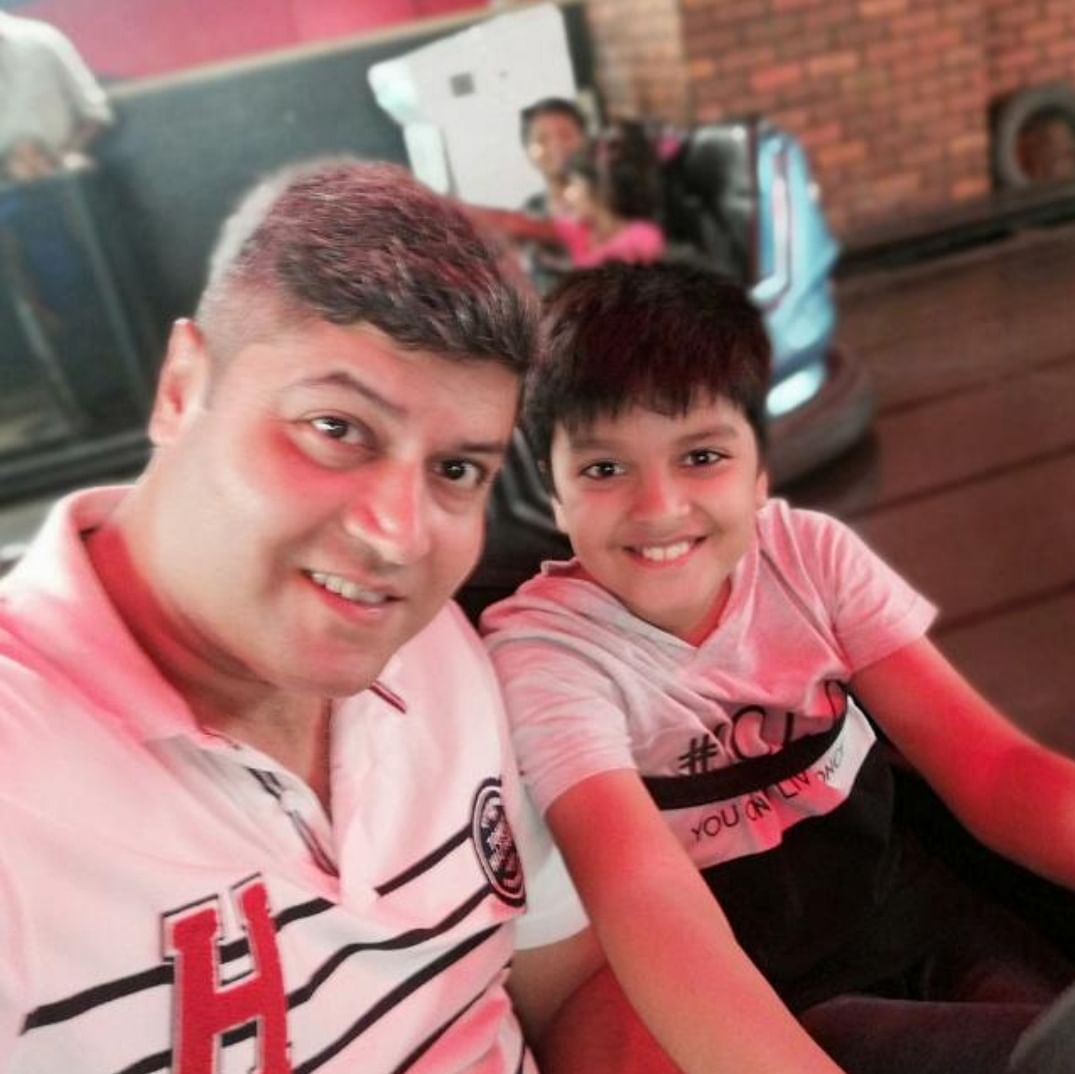 Thane: So far 63, 495 patients have recovered from COVID-19 and 4,575 are currently seeking treatment in Thane city. On Monday, three deaths were reported. The death toll in Thane city has reached up to 1,429.

Kalyan-Dombivili: At present, 5,155 are seeking treatment while so far 64,877 patients have recovered from COVID. On Monday, two deaths were reported in the KDMC area. The death toll in KDMC area has reached 1,228 in Kalyan-Dombivli.

HomeMumbaiThane: After a year of pandemic, TMC, KDMC put strict guidelines in place as COVID-19 cases continue to rise