The Thane Chitalsar police station has registered a case against five conmen including two brothers for allegedly cheating a 65-year-old woman to the tune of Rs 1.09 crore on the pretext of giving her a cheap house in Thane from the government quota.

The complainant Pranay Bhavna Saini (65) was introduced to Prashant Narkar by her neighbour Payal Kapoor. Kapoor, who is a real estate broker from 19 years and is operating her business from home said Saini that she knows someone who can help her in giving a cheap flat from government quota in Thane. Kapoor said that Prashant Narkar has very good contacts in Mantralaya.

Sulbha Patil, senior police inspector from Chitalsar police station informed, "When Payal Kapoor introduced Prashant Narkar to the complainant in 2018, Narkar along with his friend Ashish Sarfare met Saini and said that his brother Dattaram Sarfare is working as a deputy secretary in Mantralaya and he can arrange a cheapest house from government quota in Mumbai or Thane. The complainant was wooed into having a cheap house in Mumbai which was promised to her and following it she paid money in several trenches from 2018 till date. Then the conman told the complainant that she has to pay some amount in advance for registration that comes to Rs 1,30,000 and that amount the complainant paid to them through bank transfer. After that from time to time from 2018 the complainant had paid Rs 1,09,05,000 and in return they had given her forged receipts showing that it had been received from Mantralaya and soon you will get your own house in Mumbai."

Patil further added, "When the complainant asked Prashant Narkar, Ashish Sarfare, Dattaram Sarfar, Ajit Pawar and Payal Kapoor about the house or her money back then all the accused started giving her wrong commitments and started avoiding her calls. The complainant then got doubts and she had verified all the receipts by her relative and came to know that all the receipts were fake so she came ahead and registered a case at Chitalsar police station. We have registered an FIR at Chitalsar police station against all acused who are all the residents of Thane under Indian Penal Code (IPC) sections 419, 406, 420, 465, 468, 471 and 34 common intention of crime. Dattaram Sarfare has been arrested and he has been sent at Vitawa for 7 days quarantine and from there he will be sent to police custody. Prashant Narkar and Ashish Sarfare is at large while Ajit Pawar has been granted bail by the Thane court."

The next hearing in this case is on Monday in Thane court informed the complainant. 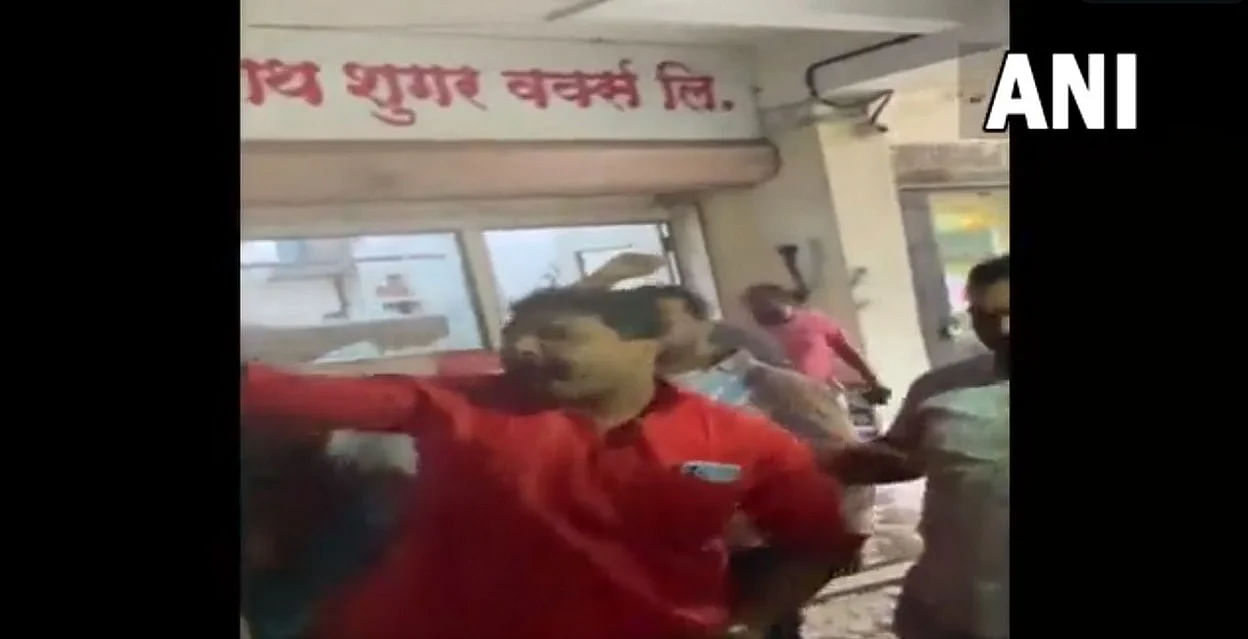