Thane: 363 kg e-waste collected by TMC to be recycled under electronic waste initiative

The authorities claim it was a joint initiative carried out by TMC, Anti-plastic brigade, and EcoReco limited, which started on October 5.
Faisal Tandel 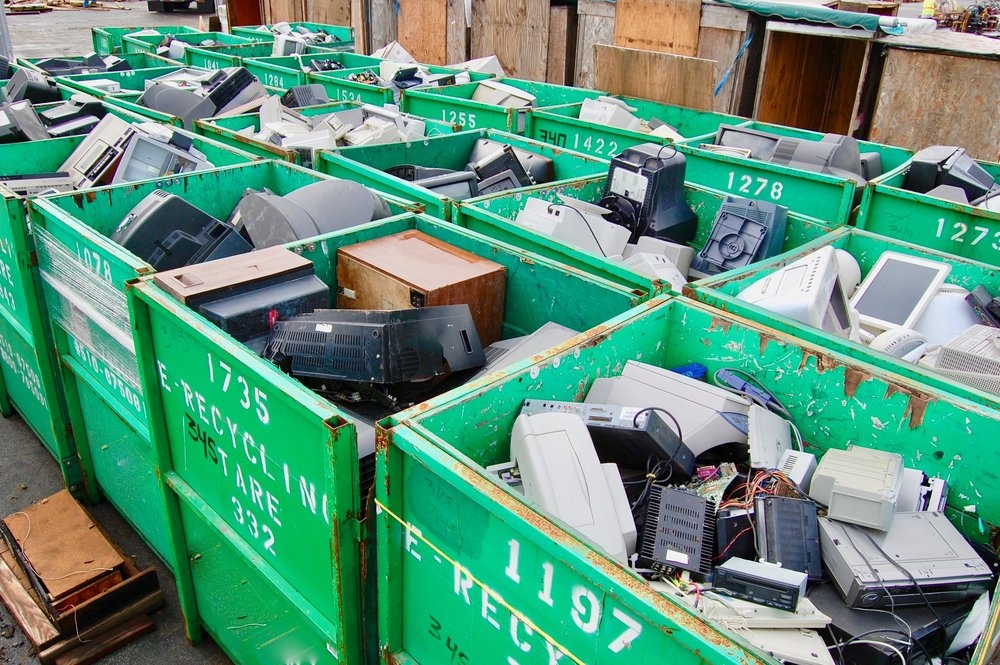 The Thane Municipal Corporation in a month-long electronic waste initiative has collected around 363.200 kilograms of waste across the limits. The authorities claim that they have received a good response from citizens and the drive for collecting e-waste will keep going on.

The authorities claim it was a joint initiative carried out by TMC, Anti-plastic brigade, and EcoReco limited, which started on October 5.

"A dustbin at different residential buildings, high rises and society were kept to throw the e-waste. The team then collects the e-waste and further carries out the recycling of the waste. The different items of electronic waste collected include used mobile phones, chargers, computers, laptops, power banks, speakers, and cameras among others," said an official from the TMC.

The electronic waste is further recycled by EcoReco limited company as per the rules. "We have received a good response from the citizens, wherein a month-long drive we collect around 363 kilograms of e-waste. The support from the citizens will help in recycling it and see a change in the environment," added Mhaske further informing the initiative will keep going on in the future.