Thane: The Nationalist Congress Party (NCP) distributed around 3,000 umbrellas in the Hans Nagar area of ​​Khopat in Thane on Wednesday, June 15.

NCP's city general secretary Hemant Vani and social activist Seema Vani initiated the umbrella distribution initiative where around 3,000 citizens from the Khopat area in Thane were given free umbrellas at the event.

Speaking with the media during the umbrella distribution the NCP Thane-Palghar division women's president Ritatai Awhad said, "As everyone knows that the country is currently reeling under inflation and during such situation, the question arises that whether the citizens should purchase an umbrella or fill their stomachs. And the reason NCP's city general secretary Hemant Vani has implemented a good initiative by providing free umbrellas to the citizens of his ward. Many social activists and party workers from NCP in different parts of the cities should come up with such initiatives for the benefits of the common man." 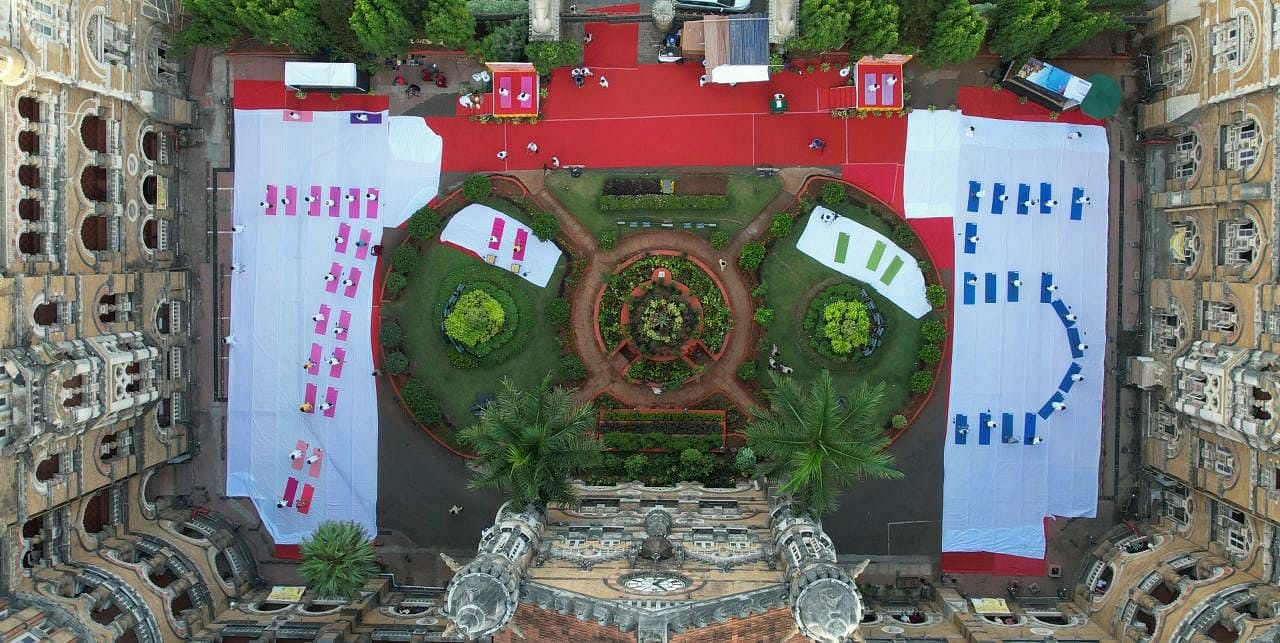