All corporators and party members joined the NCP party in the presence of Housing minister, Dr. Jitendra Awhad
Faisal Tandel 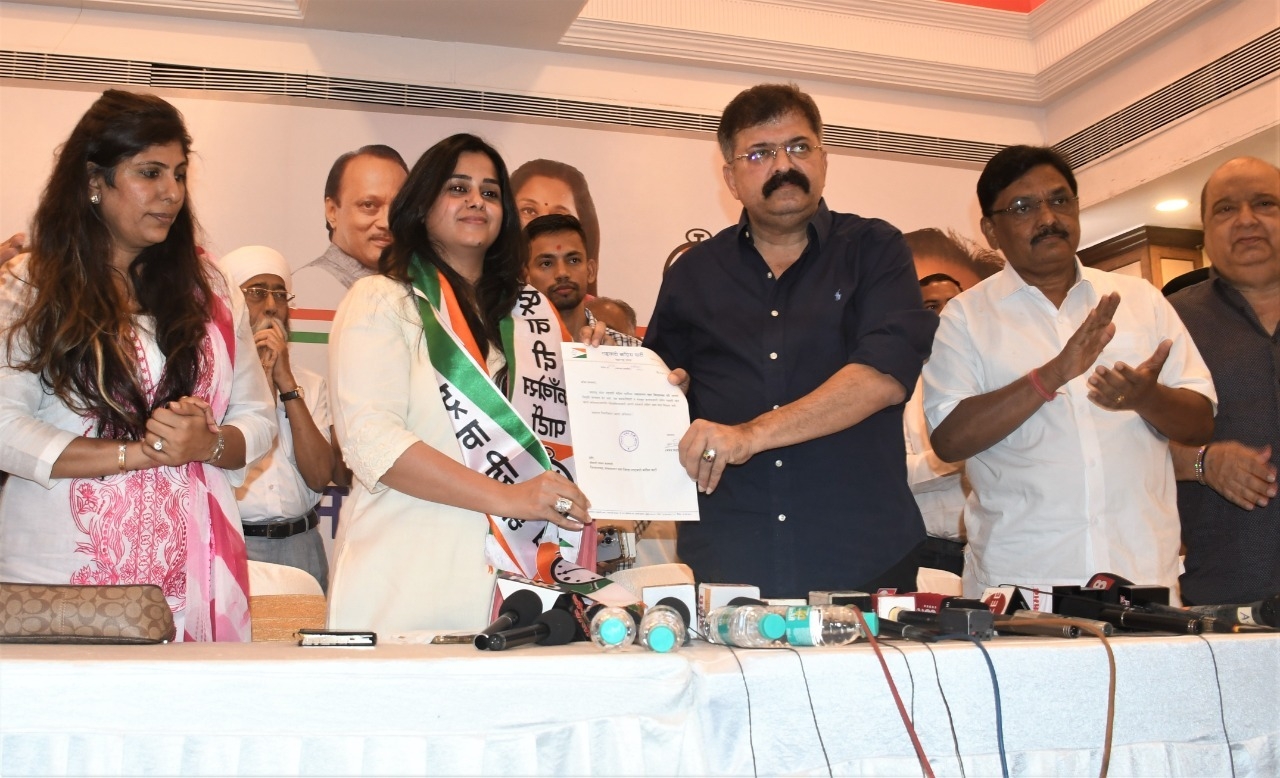 Among the 32 corporators from Bharatiya Janata Party, around 21 corporators joined NCP. The total 114 people who joined the NCP party on Wednesday include 21 corporators, 19 former corporators of the UMC, sarpanch, and deputy sarpanch of Warap, Maharal, and Kamba gram panchayats.

All corporators and party members joined the NCP party in the presence of Housing minister, Dr. Jitendra Awhad. Pancham Kalani was appointed as the president of NCP for the city and the complete team of Omi Kalani joined the NCP.

Anand Paranjpe, NCP president of Thane and Palghar accepted them in the party. He said, "Overall around 114 people joined the party. Pancham Kalani was the present corporator of BJP from UMC. She gave her resignation to the Municipal Commissioner of UMC. However, after her resignation, we then appointed her as the President of NCP for Ulhasnagar."

Paranjpe, former MP, further added, "Late Jyoti Kalani, the ex- Nationalist Congress Party MLA, known as 'Iron lady' and 'Bhabi' of Ulhansagar was an NCP party member. We suspect due to political pressure they were forced to join the BJP. However, now with all their will, they again join NCP and will work together for the betterment of the city," he added.

Dr. Jitendra Awhad, the housing minister said along with the Kalani family many other corporators and members have joined the NCP. The appointments were made as per the order from a cabinet minister, Jayant Patil.