The battle tank was used in the 1971 war and instrumental in India’s victory over Pakistan.
Faisal Tandel 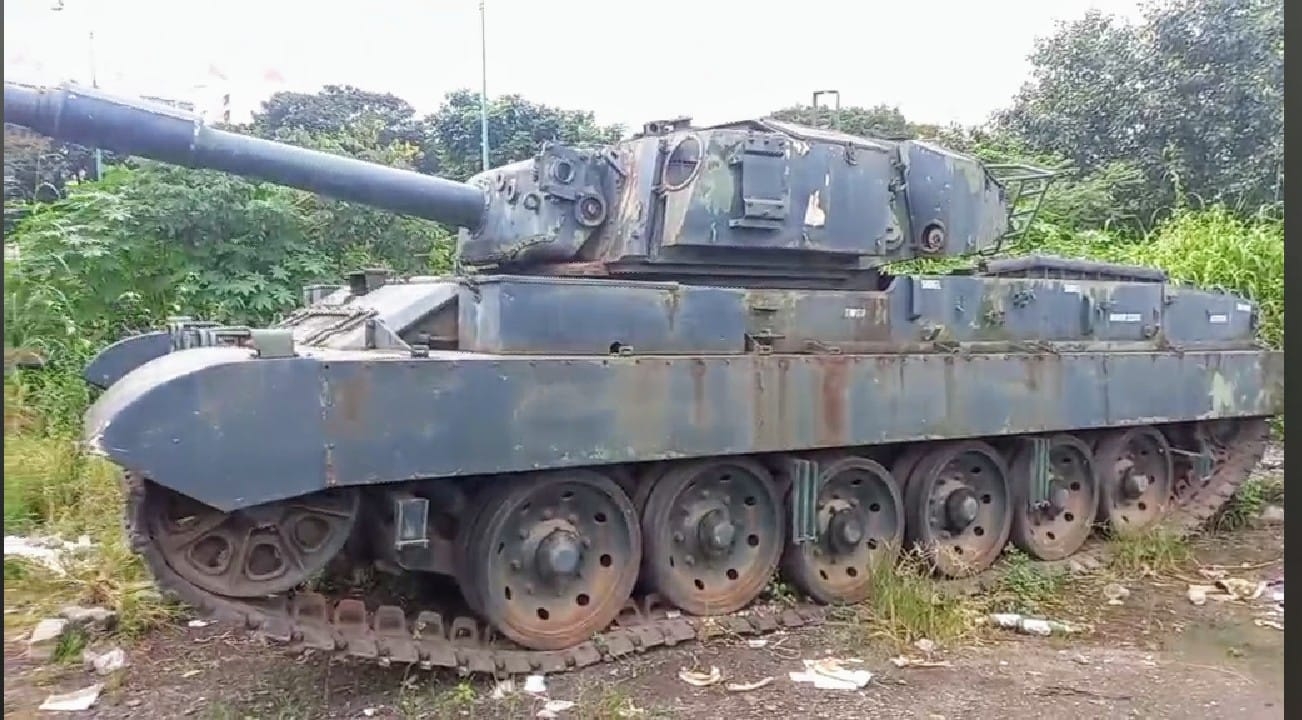 Thane: Once a public attraction, ‘Vijayanta’, a historic battle tank which was installed outside the Mumbra railway station has now been dumped near Reti Bunder in the Mumbra-Kalwa area.

While the Thane Municipal Corporation officials claim it was removed for maintenance purposes, local activists have called out the authorities for disregarding national heritage.

In 2013, the battle tank was installed outside Mumbra railway station by Thane Municipal Corporation and Jitendra Awhad, local MLA of Nationalist Congress Party, presently the cabinet minister of housing.

Dayanand Nene, a local activist from Thane who recently noticed the battle tank lying near the Reti Bunder area said, “The battle tank was used in the 1971 war and instrumental in India’s victory over Pakistan. Former President Pratibha Patil had dedicated the tank to Major Manish Pitambre, who lost his life while protecting the country,” he added.

Nene further added that the installation of the battle tank was for public attraction, which was true for a year as locals and newcomers often visited the spot to click pictures. However, later on, it was seen surrounded by children in the daytime and the anti-social elements like drug addicts in the nights,” he added.

Sources from the TMC said it was removed from the spot in August 2019 and shifted to Reti Bunder. “ The TMC officials were required to keep it safe and maintain it. However, it has been lying at the spot for the last two years and they claimed it was removed for maintenance purposes.

If the TMC authorities don’t have the capability to take care of heritage property, why did they install it at the station premises in the first place,” added Nene.

Sagar Salunke, assistant municipal commissioner, Mumbra said the Vijayanta battle tank is a historic battle tank and pride of India. "The place at which it was installed was surrounded most of the time by anti-social elements during the night. So for safety reasons we removed it and kept it near Reti bunder in Mumbra. All precautionary measures were taken to keep it safe. We had removed it for maintenance and after painting it we will decide where it should be installed. We are still deciding whether to install it at the same place or not. Also, we are trying to cover it with glass for safety," added Salunke.

We tried calling Jitendra Awhad, the cabinet minister but he didn't respond to the calls. 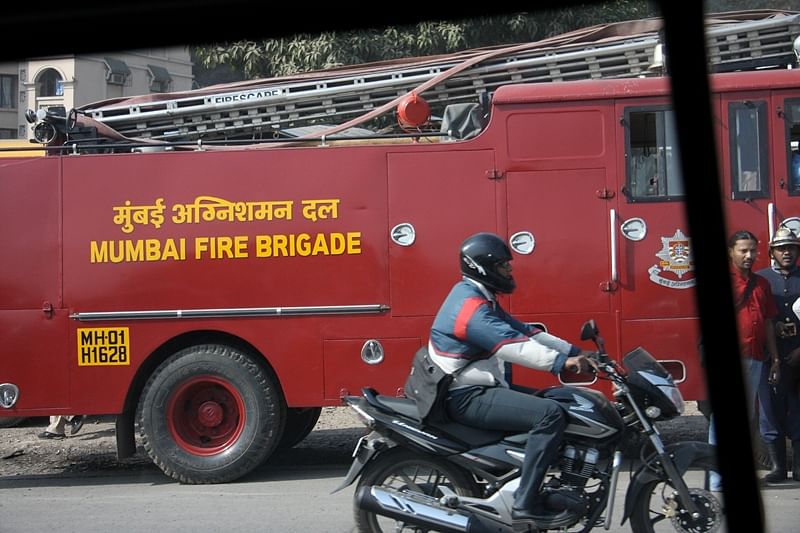 Navi Mumbai: Agencies do not find any leakage after residents complain of gas leak-like smell in...