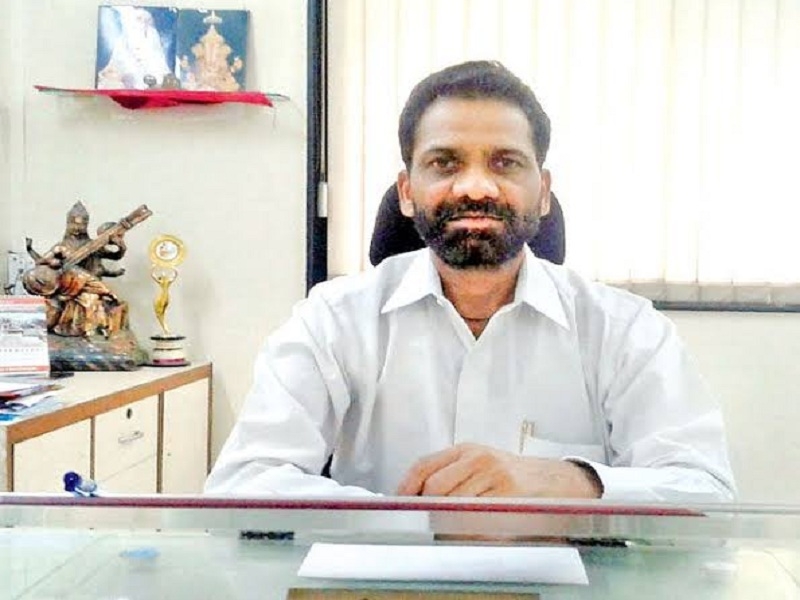 Maharashtra is likely to unearth its own Vyapam Scam in the wake of paper leaks in the recent examinations of the public health department, MHADA and Teachers' Eligibility Test (TET). The plot is getting thicker after the arrest of Maharashtra state examination regulator Tukaram Supe last week, in connection with the Rs 4 crore TET scam, and the seizure of Rs 2 crore cash and ornaments by the Pune Police on Monday from his residence. This was in addition to the Rs 88 lakh seized last week from his residence.

Meanwhile, leader of opposition Devendra Fadnavis lashed out at the Maha Vikas Aghadi (MVA) government demanding a CBI probe into the TET scam, claiming that it will help establish links with the Mantralaya.

The opposition BJP is set to corner the MVA government on this issue during the winter session of the state legislature starting from December 22. Some officers from Mantralaya said the TET scam and irregularities in other recruitment exams was a reminder of the Vyapam Scam, which was an entrance examination, admission and recruitment scam that was unearthed in Madhya Pradesh in 2013.

Fadnavis rejected the school education minister Varsha Gaikwad's announcement on inquiry by the department's additional chief secretary and her assurance that nobody will be spared in the TET scam.

“If a CBI inquiry is conducted, it will expose links at the Mantralaya. Otherwise, another case of 'vasooli' (extortion) will never come to light. I urge the chief minister to hand over the case to the CBI if he wants to find the real culprits ‍who are holding millions of students hostage,” said Fadnavis. His demand comes after the Pune Police launched investigations to expose the involvement of Supe and other operators in the multi-crore TET scam.

“Supe had given protection to GA Software Technologies ‍which did wrong in the MHADA exam. He absolved the company in three months after it was blacklisted,” alleged Fadnavis.

“Now the director of GA software Dr Pritesh Deshmukh has been found in possession of police recruitment cards. This means that all the scams like health recruitment, MHADA, TET, police recruitment seem to be of the same nature and are carried out with the same modus operandi. Given the complexities of all these scams, there should be a CBI inquiry,” said Fadnavis.

The police probe has so far revealed that Supe and two others allegedly took money from a few persons in order to change the results of some candidates who could not clear the examination. According to Pune Police Commissioner Amitabh Gupta, during the investigation of the MHADA paper leak, they had arrested Pritesh Deshmukh – director of GA Software which was responsible for conducting the exam – and agent Santosh Harkal.

“As per claims, Rs 35,000 to Rs 1 lakh was taken from each candidate to make them eligible for the Maharashtra TET 2020 exam. The candidates were asked to keep the OMR (Optical Mark Recognition) sheet blank. Following this, before sending the sheets for scanning, the right options would be filled in the sheet,” he added.