Tawde calls for more usage of Marathi on social media

Minister for Marathi language, Vinod Tawde, said social media is not just to send jokes and forwards but there are also in-depth research articles.
FPJ Bureau 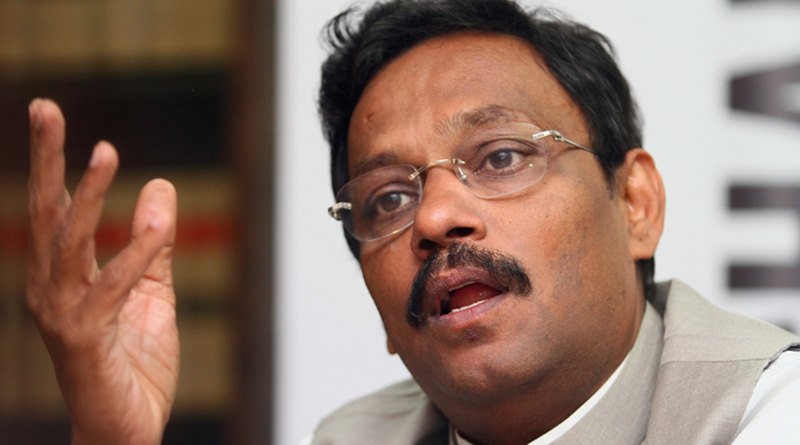 He was speaking at an event, Social Media Sammelan, held at YB Chavan auditorium on Saturday. Speaking on Marathi and its relevance in today's times vis-a-vis social media, Tawde said, the language had to evolve. "If we need to connect more people to Marathi, one cannot hold fast to purist notions. The language should be used more often on social media. If the youth are not encouraged to express themselves in Marathi, then they will get increasingly alienated from their mother tongue," said Tawde.

Tawde believes that increased use of Marathi on social media may actually drive youth to take a greater interest in its literature. Two years ago, Marathi-speaking youth were asked to write one page for Wikipedia, to commemorate Marathi Bhasha Din. This appeal received an overwhelming response.