The NIA on Thursday told the Bombay High Court bench of Justices Sambhaji Shinde and Nizamoodin Jamadar that there is sufficient material to prosecute arrested Jesuit Priest Stan Swamy under the UAPA law. The agency has said Swamy is an active member of banned outfit CPI (Maoist) and it could be established with his 'Lal Johar' aka 'Lal Salaam' salutations.

In its affidavit filed through Vikram Khalale (41) the superintendent of police, NIA, the central agency has claimed that there is no conclusive evidence to establish that Swamy suffers from Parkinsons disease.

"The analysis of the clone copies of seized articles revealed the nature of offence is very grave and serious and it is a larger conspiracy which is not limited to the alleged offence as mentioned in the FIR. The involvement of the left-wing extremist spread the scope of the offence not only limited to Maharashtra but including the regions of the country which are affected by the naxalites movements," the NIA has said.

"The applicant (Swamy) has filed alleged medical documents; the same is not conclusive proof of alleged Parkinson disease or lumbar spondylosis. Moreover, the said medical documents which are disputed are of a prior date i.e., more than one-year-old reports," the affidavit states.

The agency has further stated that there are sufficient oral, documentary, materials, and electronic evidence against Swamy which are prima-facie true in nature and establish his direct involvement in the crime of this case.

"Swamy, his associates and the other co-accused persons had been charge-sheeted by state police and the NIA due to their direct involvement in part of the deep-rooted larger conspiracy and execution of the present crime in question, which has a deep-rooted nexus and outcome/ bearing on incidents of Elgar Parishad held at Shaniwarwada on December 31st, 2017," the affidavit reads.

The agency further clarified that it has arrested Swamy in October 2020 after due verifications and on the basis of evidence gathered by them.

The affidavit further reads that the present case in which Swamy has been arrested is a "sensitive one," comprises of various aspects of his active participation and involvement of several other accused persons who are active members / cadres of CPI (Maoist) and "as such has a direct bearing on the core issue of national security, integrity and sovereignty, therefore, further investigation has been kept open which is progressing and accordingly additional evidence will be filed with the permission of the Special Court."

"The Lal Johar is nothing but, Lal Salam or Red Salute. That these words are used to greet just within the CPI (Maoists) communities and the people acting in furtherance of the CPI (Maoist) Activities," the agency added. 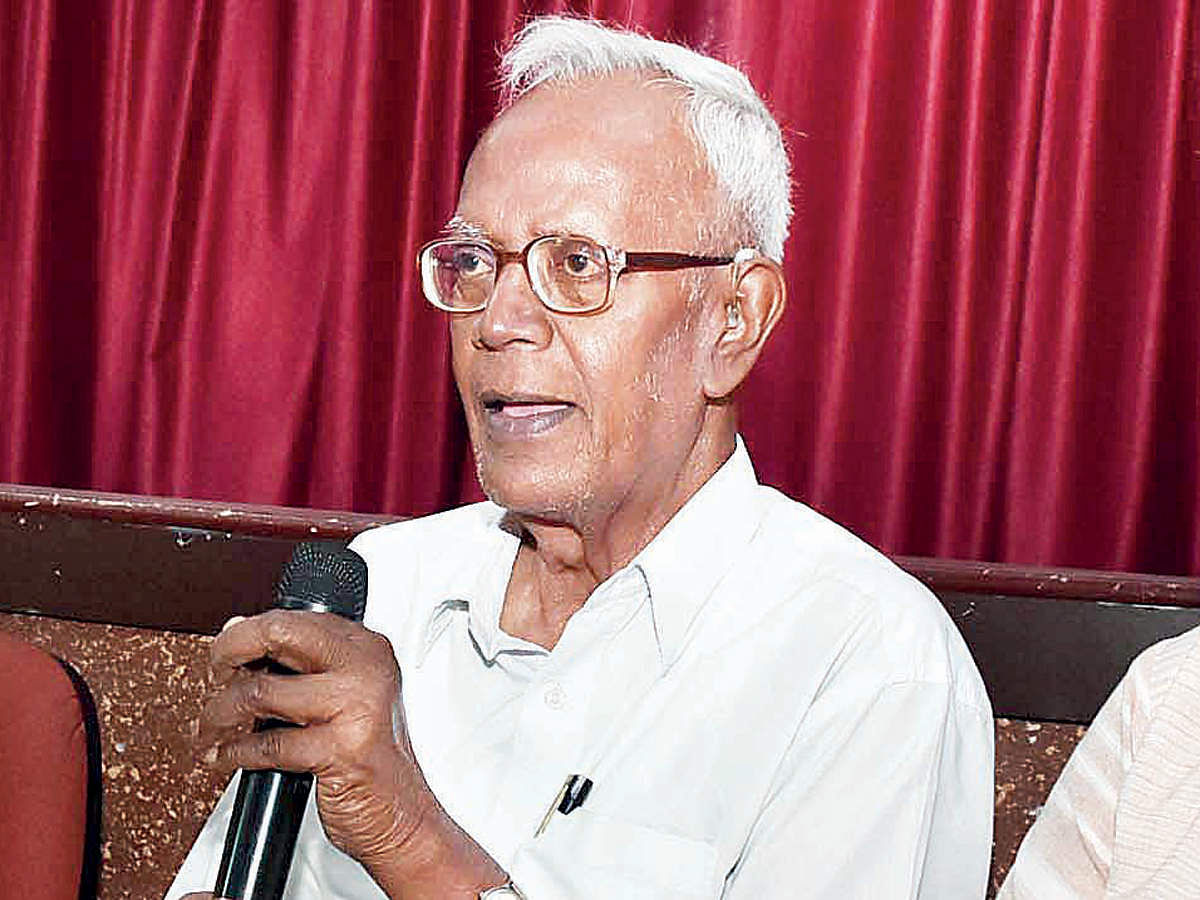