Situation is under control: Ahmed Patel 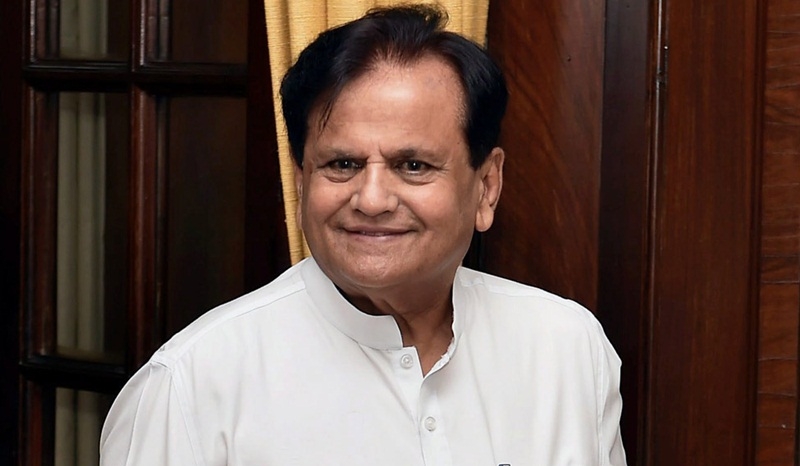 New Delhi / Mumbai: Amid ongoing post-election twists and turns in Maharashtra, Congress leader Ahmed Patel on Monday expressed confidence asserting that things were under control in the state and signalled victory of the 'Maha Vikas Aghadi' alliance comprising the Shiv Sena, Nationalist Congress Party and Congress during the floor test in the Assembly.

Patel's reaction came even after the Supreme Court on Monday gave a breather to the BJP-Ajit Pawar government in Maharashtra, reserving its order on Governor BS Koshyari’s decision to invite the BJP to form a government in the state for Tuesday. 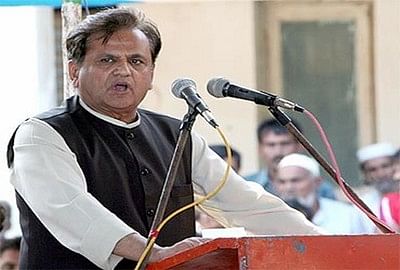 "Situation is under control in Maharashtra," Patel told IANS. He also accused the Bharatiya Janata Party (BJP) of crossing the limits of "shamelessness" and "shattering" democracy after the saffron party formed the government due to a coup by NCP chief Sharad Pawar's nephew Ajit Pawar.

Patel expressed confidence that the Sena-Congress-NCP combine will defeat the BJP during the floor test, and the alliance of the three parties will form the government.

The three parties will fight the situation on both the political and legal fronts, he added.

Earlier, the apex court during its hearing on Maharashtra government formation issue said it will pronounce its order on Tuesday at 10.30 am after Solicitor General Tushar Mehta appeared for the central government, informing it that he had brought letters of support of the BJP and NCP MLAs on which the Governor's decision rested.