State BJP chief Chandrakant Patil on Friday hit back at Chief Minister Uddhav Thackeray for his tirade against the former ally, and alleged that the Sena had "negotiated" with then prime minister Indira Gandhi when she announced Emergency.

Speaking to reporters in Kolhapur, Patil criticized Thackeray over the latter's speech at the Shiv Sena's Dussehra rally.

"Thackeray targeted the RSS saying they were never part of the freedom struggle. I want to know where was Shiv Sena when it negotiated with then prime minister Indira Gandhi who imposed Emergency and sent several leaders, party workers and journalists behind bars. She tried to end the democracy," the BJP leader said.

"Thackeray also targeted the Union government but selectively forgot to mention that Maharashtra received lots of aid in the form of PPE kits, masks, vaccines and ventilators (after the coronavirus pandemic began)," Patil added.

Leader of Opposition in the Maharashtra Legislative Council Pravin Darekar said, "I was expecting some development-related announcements from chief minister Thackeray. But he kept on expressing his displeasure about the Union government." 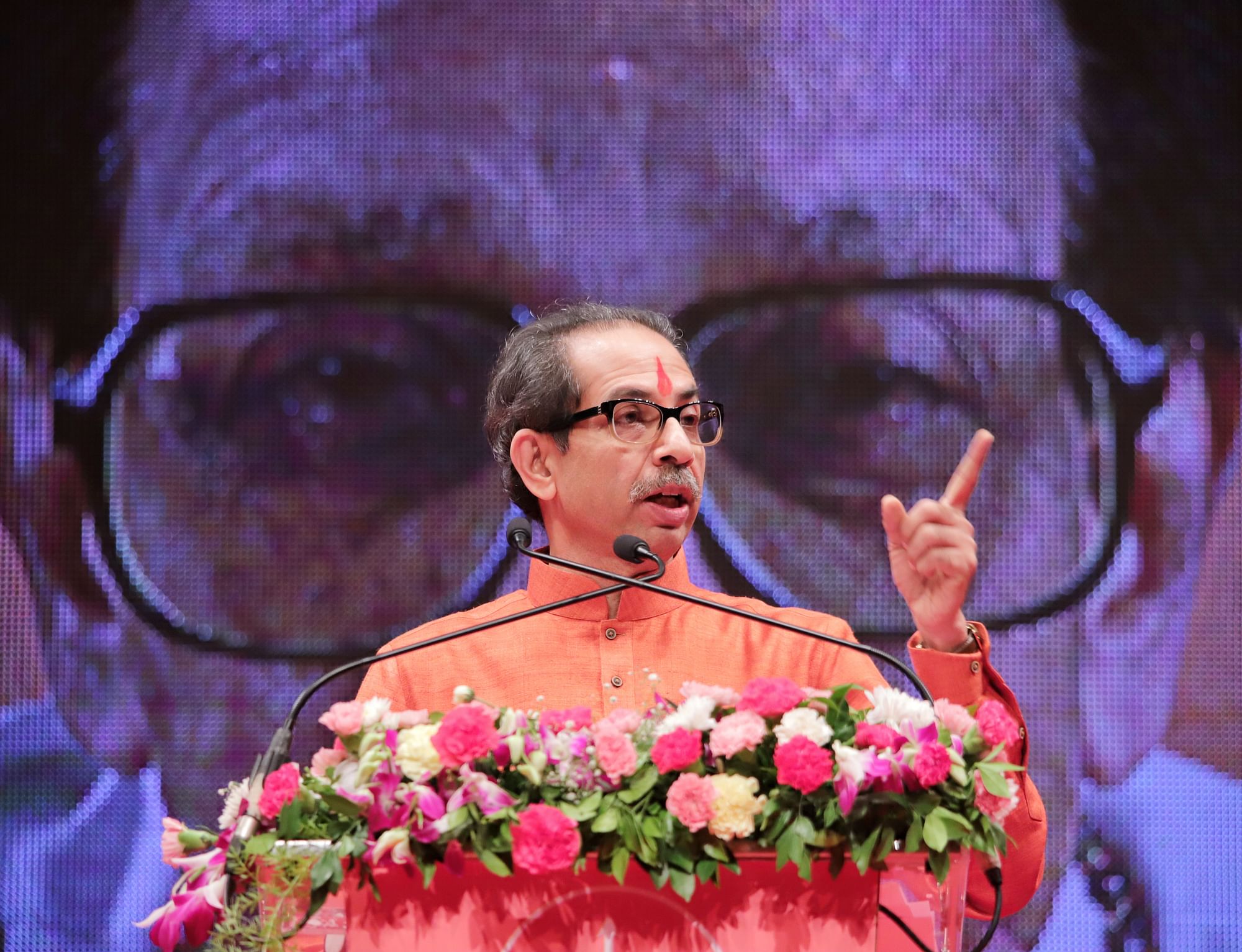