Raut lashed out at Shah over claim that he and Prime Minister Narendra Modi had made, stating that the BJP's Devendra Fadnavis will become the chief minister of Maharashtra after the 2019.

It was the BJP which “ditched” the Shiv Sena in 2014 for a larger share in power, Raut said. He clarified that the Shiv Sena will never quit Hindutva and dared the BJP to seek the resignation of its 106 legislators and face elections in Maharashtra. “The comments are far from reality. We are trying to find the truth in it. By questioning us (the Shiv Sena), our government and our Hindutva, they are misleading the country but people are not ready to believe them. I can see this failure in state (BJP) leaders,” said Raut who has indicated that his party, with new allies NCP and Congress, are geared up to take on the BJP in the state and strongly counter their criticism.

On the other hand, Desai led a blistering attack against Shah saying that if at all BJP is serious to regain Maharashtra's past glory it should stop shifting big businesses and ventures from here to Gujarat. “Shah is speaking two years after the assembly polls about the CM's post. Why now? Shiv Sena has repeatedly made its position clear.

Shah and the BJP are disappointed as the Maha Vikas Aghadi government is stable and strong, and it has not collapsed despite their announcements,’’ he said. Desai said the assembly elections are slated for 2024 and the BJP will realise what is their real position in the state. 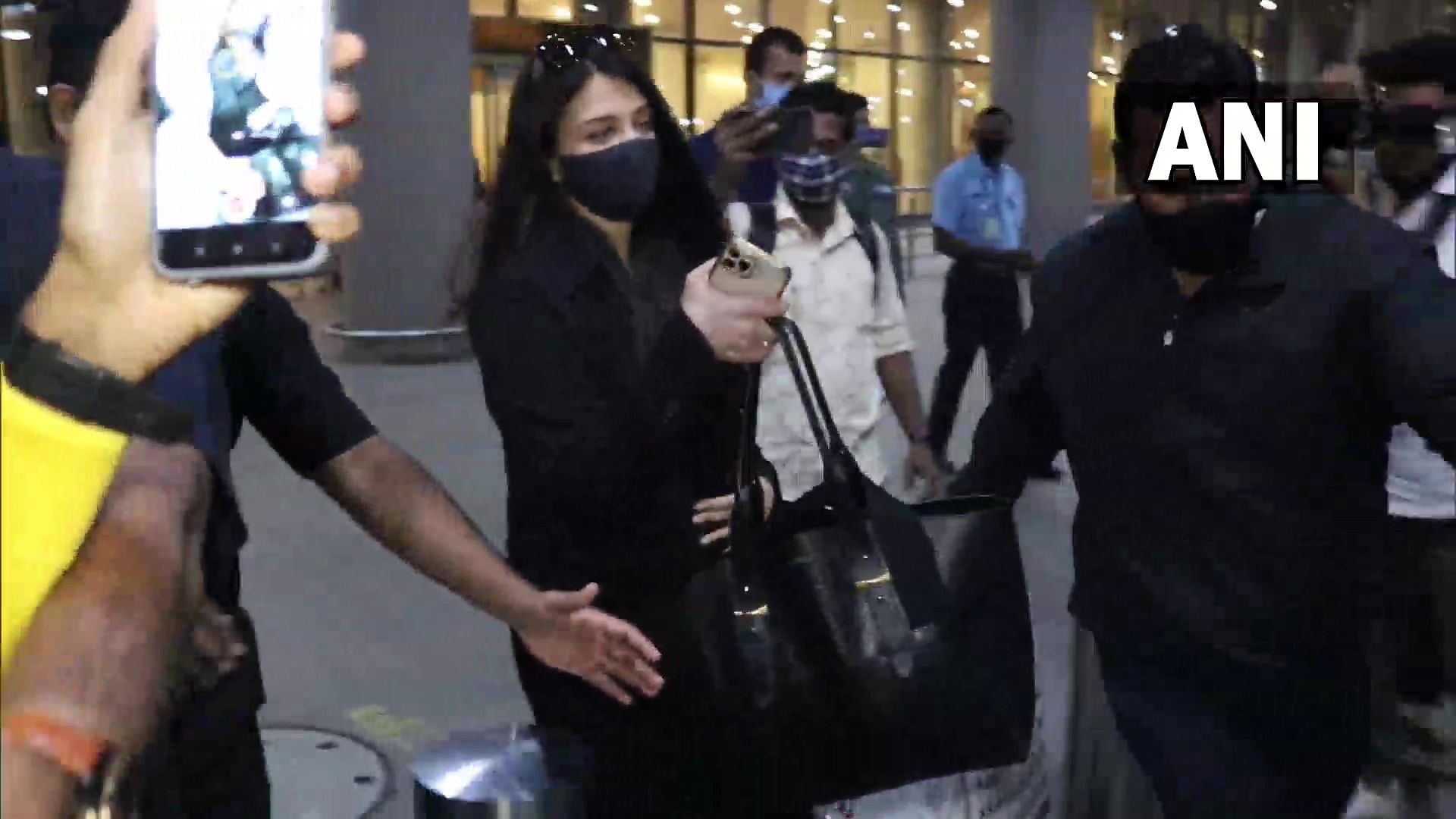