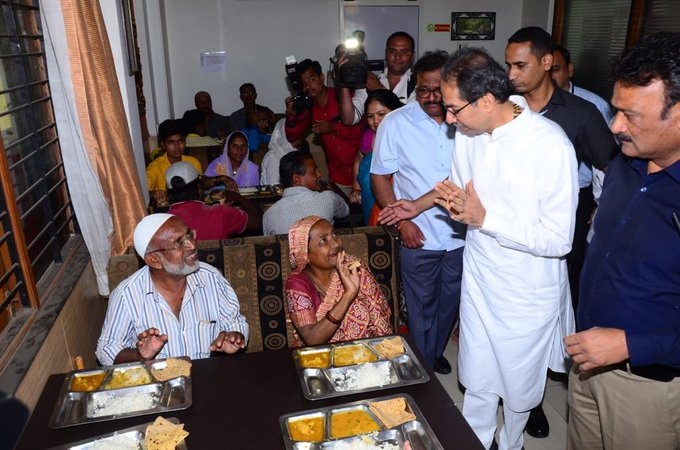 With the pandemic under control, the Maharashtra Government has withdrawn its decision of providing free lunch under its flagship Shiv Bhojan Thali scheme.

This was confirmed by the Food and Civil Supply Minister Chhagan Bhujbal while speaking to this newspaper on Tuesday.

Bhujbal said the state government had initially announced free meals from April 15 for a month but it was later extended in the wake of Covid-19.

The thali comprising two chapatis, a vegetable gravy, a bowl of rice, and dal will be served free till September 30 and from October 1 it will be priced at Rs 10.

The state government had earlier slashed the per meal price to Rs 5 from Rs 10 before announcing free thali from April 15.

According to the food and civil supply department, during the pandemic, a large number of labourers, farmers, and migrants took the benefit of the Shiv Bhojan thali. A single thali costs the government Rs 45 in urban areas and Rs 35 in rural areas.