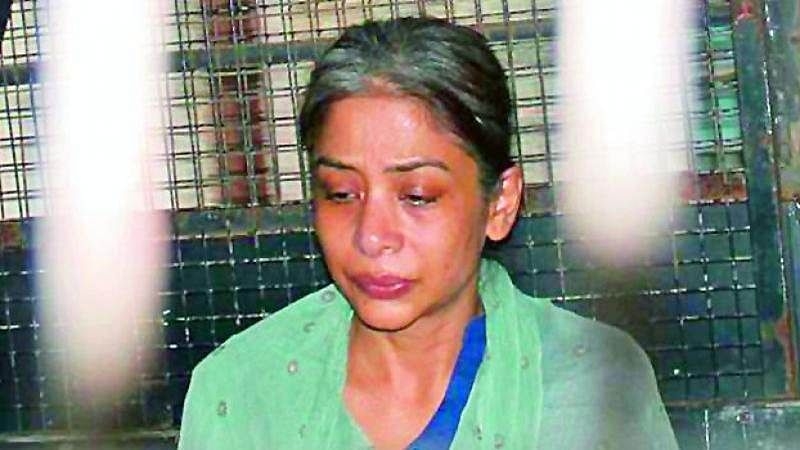 Denying bail to Indrani Mukerjea for the fifth time in as many years, a CBI court in the city on Wednesday said that during the progress of the trial it cannot appreciate the evidence on record.

Special CBI judge JC Jagdale said in his order rejecting the plea, that the trial is ongoing and it cannot assess the reliability or unreliability of evidence on record or pass final conclusion on evidentiary value of prosecution witnesses. “In the mid of trial, the trial court cannot declare that the part evidence is wholly reliable, partly reliable or totally unreliable,” the court said. It noted that aspects mentioned by Indrani require detailed assessment on the yardsticks of the principles of Evidence Act, which is not possible to do during progress of the trial.

The order said that the CBI is not only depending on the circumstantial evidence, but also on that of the evidence of the approver (Shyamvar Rai). Important witnesses like Rahul Mukerjea who is the son of Peter Mukerjea and Vidhir Mukerjea - daughter of Indrani and Sanjeev Khanna are yet to be examined, the court noted and said that Indrani being influential and wealthy, the possibility of (her) influencing prosecution witnesses cannot be ruled out.

Indrani Mukerjea had filed this bail plea on merits of the case in December last year. Arguing it herself in court, she had pointed out discrepancies in the statements of prosecution witnesses and had said that they had been planted. She disputed that the skull that was produced in court was that of her daughter Sheena Bora. The 48-year-old had also argued that apart from the statement of her former driver and now an approver in the case - Shyamvar Rai, there was no proper evidence the agency had against her.

The CBI had opposed her bail plea stating that crucial witnesses remain to be examined and the offence against her is serious. CBI prosecutor Manoj Chaladan had also pointed out that four of her previous bail pleas had been rejected by the court. Some of these had been filed on medical grounds.

Indrani Mukerjea, her former husbands Peter Mukerjea and Sanjeev Khanna are facing trial for the 2012 murder of Indrani's daughter Sheena Bora and attempt to murder of her son Mekhail. Shyamvar Rai, an accused, turned approver in the case. The crime was revealed when Rai was apprehended by the police in another case in 2015.