In a setback to the ousted former Mumbai Police Commissioner Param Bir Singh, a 1988 batch IPS officer, the Supreme Court on Wednesday refused to entertain his plea to stay his transfer to the Home Guards and order a CBI probe into the alleged corrupt malpractices of Maharashtra Home Minister Anil Deshmukh, telling him to approach the Bombay High Court.
Appearing for him, senior advocate Mukul Rohatgi, a former attorney general, sought a direction to the High Court to hear the matter immediately on Thursday since the case involves certain CCTV footage which may be destroyed. However, the Bench of Jutices Sanjay Kishan Kaul and R Subhash Reddy told Rohatgi that this prayer may be made before the High Court.
The Bench said, no doubt the matter is "quite serious" but wondered why Deshmukh had not been made a party, even though the entire case revolves around him. Rohatgi sought half an hour to rectify the matter, but the court wound up the case, asking him to go to the Bombay High Court.
Justice Kaul, who was heading the bench, said there seems to be some "hunky-dory" between the concerned parties for a long period and asked why Deshmukh was not made a party in the case despite all kind of allegations being levelled against him. Instead of making him a party, the respondents in the petition were the Centre, the Maharashtra Government and the CBI. 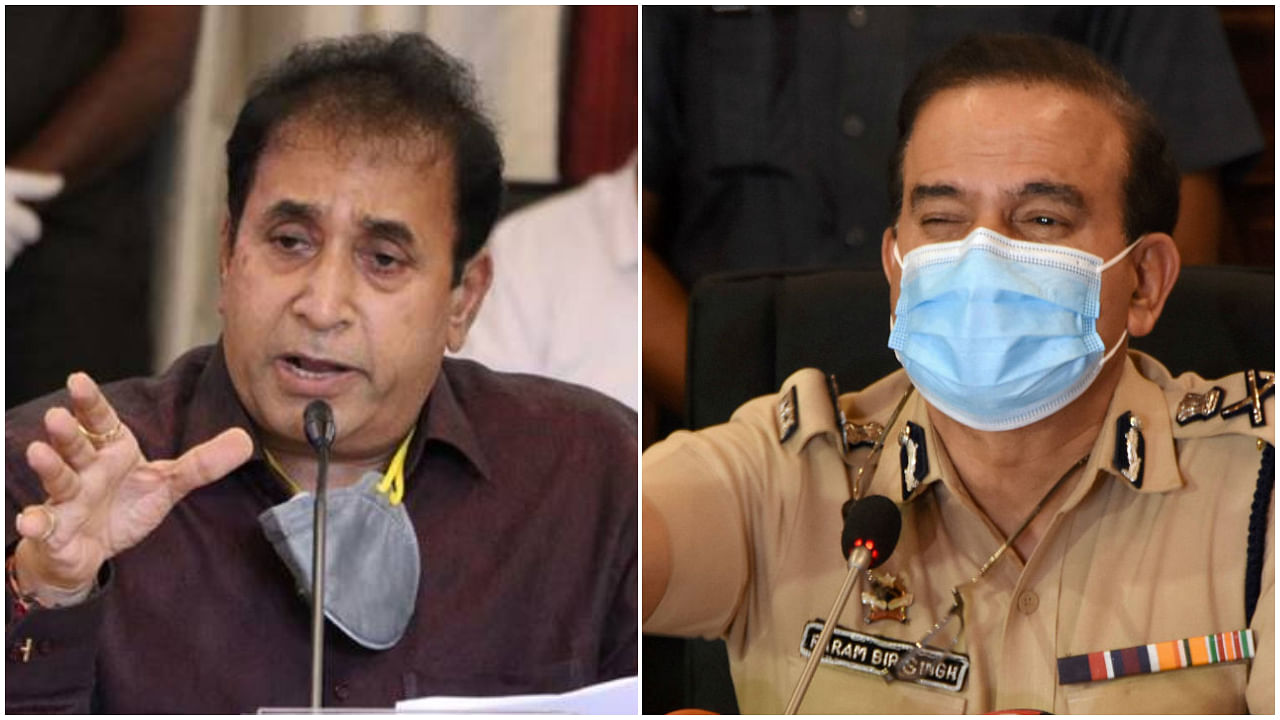 The Bench order reads: "The petitioner withdraws the petition with liberty to approach the High Court. They will file a plea today (Wednesday) and would like the matter to be taken up tomorrow. Liberty to approach the High Court granted." It's "unfortunate" that the Supreme Court's verdict on police reforms remains unimplemented and the issue props up only when political situation explodes, Justice Kaul said.
Singh, who was shunted out as Mumbai's Commissioner of Police (CP) in the wake of the bomb scare at top industrialist Mukesh Ambani's Antilia Villa in Mumbai, has claimed in his petition that Deshmukh had "pressurised" him to probe the role of certain BJP leaders and "somehow implicate them in the case of the death of MP Mohan Delkar, but he did not succumb to the pressure.
The petition also alleged that Deshmukh surpassed his authority in calling junior police officers to his residence and asking them to collect "hafta" (bribe) for him to the tune of Rs 100 crore a month.

‘‘We have no doubt the matter is serious affecting the administration at large...We say it is a serious issue. We are also noticing it...if you want an independent probe, the High Court can also do it. You should move the High Court under Article 226," Justice Kaul told Rohatgi.