Amid the ongoing fuss over the former Mumbai Police Commissioner Param Bir Singh's allegations against Maharashtra Home Minister Anil Deshmukh, a Mumbai based lawyer has filed a petition in the Bombay High Court against Singh and Deshmukh seeking a CBI probe in the matter. The lawyer has emphaised on conducting a detailed and biased investigation in the case.

Mumbai based lawyer, Dr. Jaishri Laxmanrao Patil approached the high court seeking probe by the Central Bureau of Investigation (CBI) or any other independent agency into the allegations of malpractices.

In the plea, the lawyer alleged that Deshmukh is not trustworthy to hold the position of Home Minister of State as evident from the material that has come to light showing that he was abusing his powers by calling and instructing officers to extort money from common citizens and business persons.

The Home Minster has been instructing them to carry out official assignments and collection schemes including financial transactions as per his instructions based on his expectations and targets to collect money." the plea reads.

Patil stated in her plea that even Singh also did not take cognizance of the matter by registering an FIR against Deshmukh. 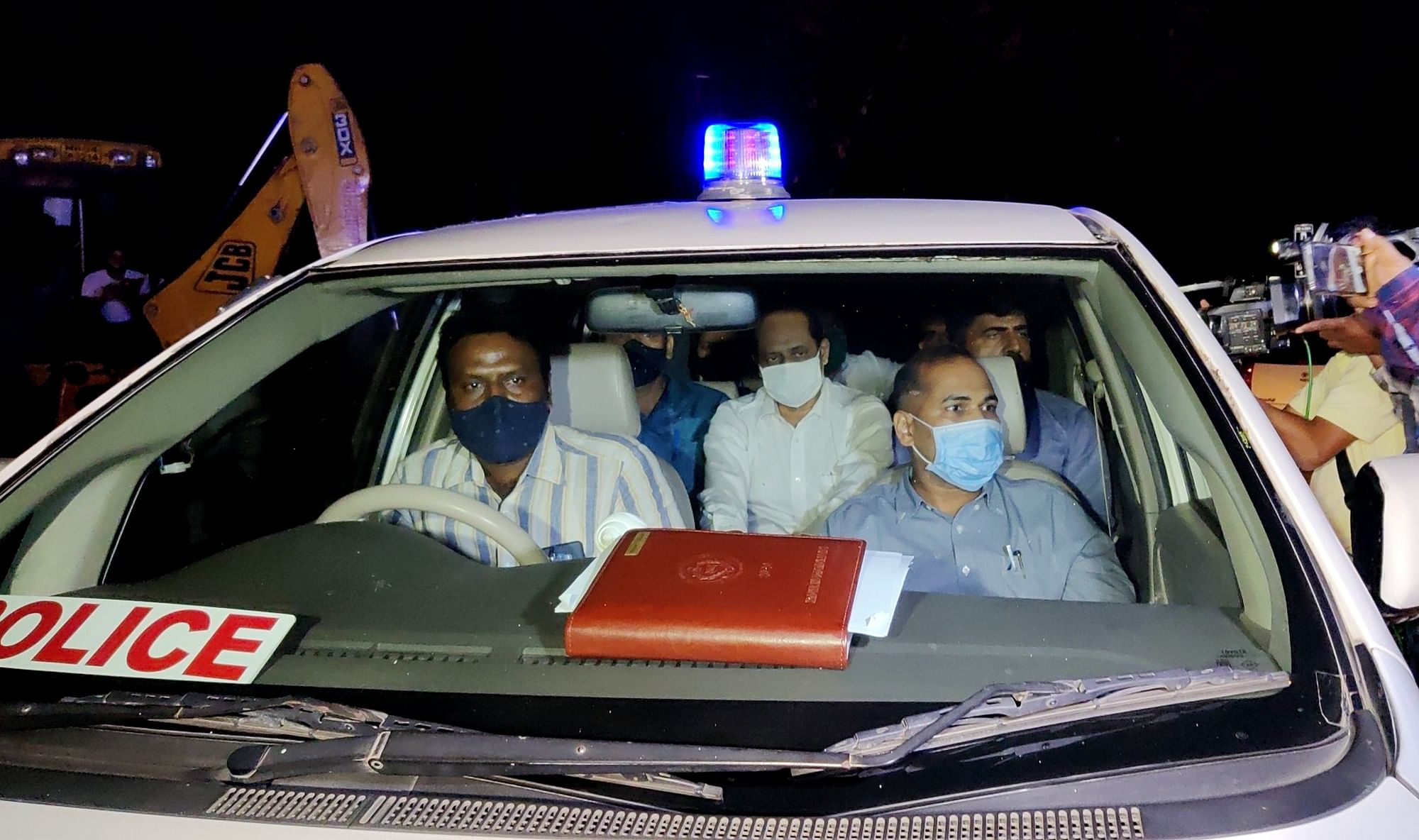 She stated being the superior police officer and having powers under Section 154 of the Code of Criminal Procedure he had failed to register an FIR and the reasons for this inaction was matter of investigation.

She also sought directions from the Court to the investigating officers to secure the CCTV footage of the places where the alleged criminal conspiracy took place.

Raising an apperehension through her plea, she said that powerful persons may attempt to destroy evidence if investigation is not initiated at the earliest.

Meanwhile,a similar plea has also been filed by Hemant Baburao Patil in High Court seeking directions to an "independent agency" under the supervision of this Court to register an FIR against Waze and his associates for alleged extortion. His plea also seeks directions for registration of FIR against the Singh, Deshmukh and Thackeray alleging offences under Section 166 (public servant disobeying law, with an intent to cause injury to any person).