The BMS is against any kind of disinvestment in public sector irrespective of it being complete privatisation or a planned stake sale, said CK Saji Narayanan, the trade union president to a leading daily.
FPJ Web Desk 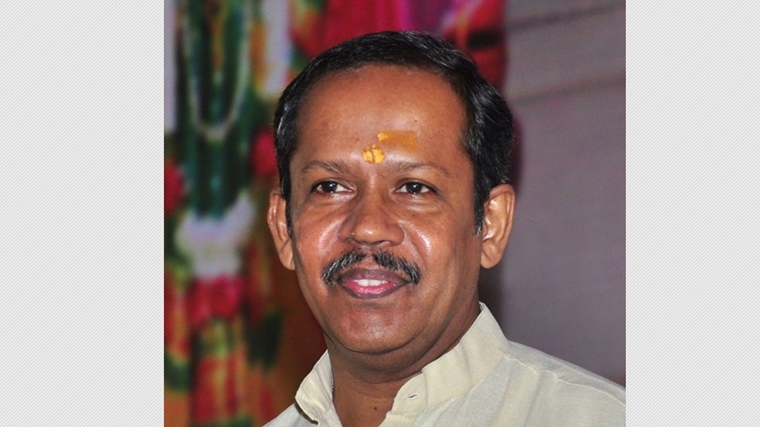 The Bharatiya Mazdoor Sangh (BMS), an affiliate of the Rashtriya Swayamsevak Sangh (RSS) is organizing a nation-wide protest against the privatisation of companies such as the PSU Bharat Petroleum Corporation Limited (BPCL) and national carrier Air India, reported a leading daily.

The BMS is against any kind of disinvestment in public sector irrespective of it being complete privatisation or a planned stake sale, said CK Saji Narayanan, the trade union president to a leading daily.

As a way to revive the slowing down of the economy, the Union government had previously announced an increase in its disinvestment target form Rs 90,000 crore to Rs 1.05 lakh crore. The government is planning to earn at least 70,000 crores by partly or fully disinvesting from namely four companies, BPCL, Shipping Corporation of India, Container Corporation of India and Air India.

The government has managed to raise Rs 17,354 crore until now.

While the PSU makes around Rs 1.70 lakh crore for the government every year, it also has more than 1 crore people working at dignified jobs. Narayanan said that private companies prefer contractual labour and dignified work opportunities in the private sector are minimising.

The BMS has a history of opposing the government for their actions, especially on privatisation laws. The BMS had also criticised the Atal Bihari Vajpayee’s government from 1998 to 2004. Dattopant Thengadi, the BMS founder had called the Vajpayee government the most ‘useless’ one in the nation’s history.

The Modi-led BJP government is now fast-forwarding their disinvestment plan which had taken a backseat during the first term after the country is facing widening fiscal deficit and falling tax revenues.