The Central Bureau of Investigation is investigating a scam wherein fraudulent income tax refunds to the tune of Rs 263 crore were issued. The agency on Sunday registered an offence on charges of criminal conspiracy, cheating and forgery against an I-T official, a Mumbai company and its official and three others for their alleged involvement in the scam.

According to the CBI, anonymous information was received by the joint commissioner of income tax in Mumbai, regarding the bogus issuance of refunds in the case of a company in Fort, Mumbai, for assessment years 2007-’08 and 2008-’09. On his directions, the department scrutinised the details of the refunds issued to the said taxpayer company.

“It has come to light that various refunds were issued between November 2019 to November 2020 on the ITD system after manipulating and increasing the amount of tax deducted at source (TDS) as against the genuine claim of TDS made by the said company. It was also found that TDS credit had been deliberately manipulated on the ITD system and refunds not due to the assessee have been fraudulently issued,” said a CBI officer.

As per the I-T officials, from the records it was seen that the assessee had, in their ITR, mentioned the details of its bank account in Mumbai. On November 13, 2019, an additional account of a bank in Panvel, in the name of another company, the proprietary concern of an individual, was added to the ITD system and all the refunds were credited into it. It appears that the first fraudulent refund had been issued on November 13. Subsequently, this bank account was removed from the ITD system on July 08, 2021,” said a CBI officer.

He added, “The conspirators, with a view to give a semblance of authenticity to the fraudulent actions, generated dummy orders on the income tax business application platform of the ITD. The I-T officials learnt that a then senior tax assistant played a crucial role in this racket. The said official had claimed that a person working for the Fort-based company had approached him and persuaded him to pass multiple orders giving credits of fictitious TDS to the company and issue refunds fraudulently. Prima facie it appears that the accused persons had entered into a criminal conspiracy and intentionally and fraudulently managed to give credits for taxes deducted at source to fraudulently get issued refunds exceeding Rs 263 crore which were deposited in the bank account of the proprietary concern of a person in Panvel. Amounts had also been subsequently transferred to other bank accounts at Lucknow and Ahmedabad.” 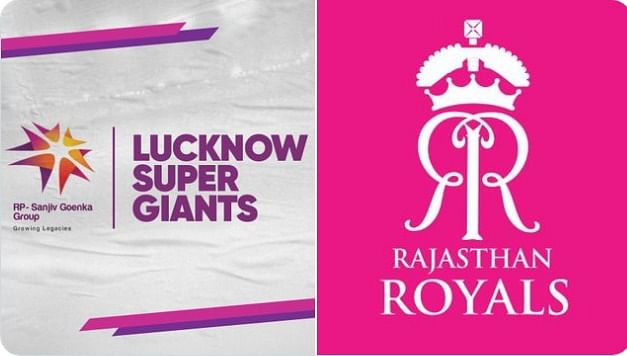