Claiming to kept in dark by the builder, residents have, so far, spent Rs50 lakh seeking justice.

Illegal towers–located in sector 16A, Nerul. |
Follow us on

Navi Mumbai: The 160 families living in the “illegal” towers–located in sector 16A, Nerul–are pressed between a rock and a hard place as they have exhausted almost all legal options to save their homes from demolition. The fact that their buildings were built illegally came as a rude shock to them as the builder had suppressed the details, said one of the residents.

Their last hope was dashed last month when the Supreme Court (SC) refused to stay the Bombay High Court order of demolishing the towers built on land reserved for a public garden.

However, the dejected residents have decided to continue the legal battle but they aren't sure about the recourse as the talks with lawyers are still half-baked. According to experts, the only option left for them is to file a review petition against the SC's order. The residents will be given six months to vacate the towers |

The residents will be given six months to vacate

Civic activist Rajeev Mishra said they can go for a review petition but it will be difficult to get any relief. “It’s unfortunate that only home buyers are paying the price of illegal constructions while builders and officials involved in the construction escaped easily from punishment,” he said.

They have already spent around Rs 50 lakh

Resident Kiran Dhandrut said that they have already spent around Rs 50 lakh and now many families can't pay any more for the legal fight. “The Navi Mumbai Municipal Corporation had served a notice when the building was under-construction. But, the builder didn't tell about it and with the nexus of officials, the whole building was constructed and sold to gullible home buyers,” said Dhandrut. He added that many of the residents bought the flat on loan from private banks and they are still paying EMIs.

Meanwhile, a team of civic officials visited the towers two days ago to take details of residents. They have given five days to provide the details so that the demolition process could be initiated. 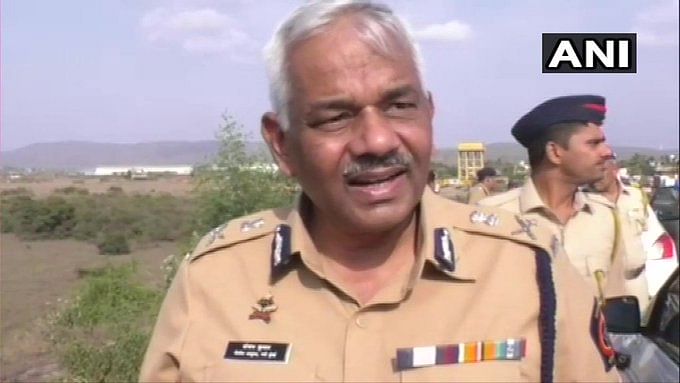