They said they are uncertain about what they will be offered after redevelopment.

Mumbai: The process to redevelop Dharavi, the biggest slum colony in Mumbai, may have begun with the Adani Group emerging as the highest bidder for the project, but the local residents are not really happy with the idea of redevelopment and have a number of apprehensions about it, with some saying the area will lose its "international identity" as a large number of foreigners visit it as tourists.

Most of the local residents expressed fear that redevelopment will kill the small businesses in Dharavi that it is known for and that they are content with the way things are at present. They said they are uncertain about what they will be offered after redevelopment.

Dharavi, located in central parts of the country's financial capital, is a hub for several small-scale, unorganised industries that manufacture medicines, leather, footwear, clothes among other things. It is known as one of Asia's biggest slum clusters. 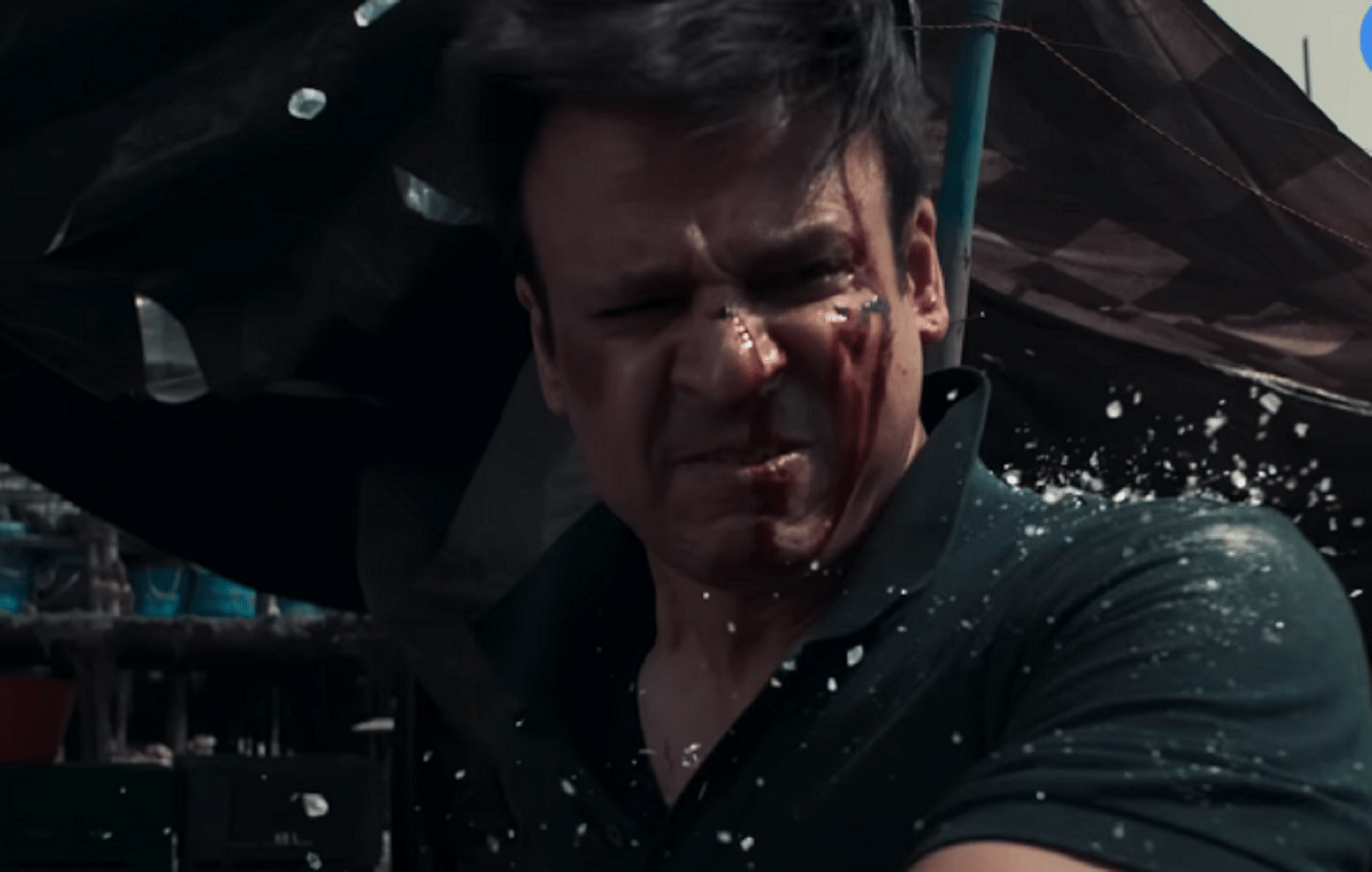 Adani Group has emerged as the highest bidder

The Adani Group has emerged as the highest bidder for the 259-hectare Dharavi Redevelopment Project. The group has put in a Rs 5,069 crore bid for the redevelopment of one of the largest slum sprawls in the world, outbidding DLF, which had quoted Rs 2,025 crore, chief executive officer of the project S V R Srinivas said on Tuesday.

The bid is for the entire Rs 20,000-crore project, and the total timeline for the project is seven years to rehabilitate the 6.5 lakh slum dwellers who are spread over 2.5 sq km area right now, he said.

The residents of the slum do not appear happy with the government's decision to redevelop it.

We are not happy

Paul Raphel, who runs Dharavi Nagrik Seva Sangh said, "We are not happy as the land that houses Asia's biggest slum is being handed over to Adani Group.

There are thousands of huts in Dharavi and four to five families reside in each hut. But after redevelopment, they will get only one flat, which may not be sufficient for them."

More than 2,000 idli vendors reside in Dharavi and roam across Mumbai to sell the snack to make a living, he said.

Small businesses may get over

"But after redevelopment, such small businesses may get over. Those involved in manufacturing farsan (salty snacks), leather products, embroidered garments, imitation jewellery, among others, will be finished. The value of houses may increase, but there is a strong possibility that most of them will sell out the property and leave the place," he said.

Mahesh Ankush Kawle, a resident of Shastri Nagar in Dharavi said politicians and builders have started visiting the place to play with the sentiments of the local residents as elections are nearing.

"People speaking around 18 languages and engaged in different businesses reside here. These people (politicians and builders) are just playing with the sentiments of local residents. Dharavi is spread over 600 acres of land. It is a prime location in Mumbai with four to five railway stations located nearby," he said.

Redevelopment project is for the welfare of the local

The redevelopment project is being carried out not for the welfare of the local people but for the personal gain of certain individuals, he alleged.

President of Dharavi Bachao Andolan, Ramakant Gupta, said, "The redevelopment project should be completed in time. The Dharavi Rehabilitation Project (DRP) was approved in 2004, but nothing has happened so far. In 1995, there were 57,000 shanties in the slum, but the number has more than doubled now and we assume that it is around 1,20,000."

"Around 50 per cent residents of Dharavi run small-scale businesses from their houses, and the population is around 12 lakh. We welcome the government decision, but it should be implemented in time," he said.

Local resident Ayyub Sheikh said a large number of foreigners from different countries visit Dharavi as tourists to see from close quarters its ethos and character.

Dharavi will lose its appeal and international identity

"But once the huts are demolished (for redevelopment), Dharavi will lose its appeal and international identity. The locals will shift out of Mumbai once the redevelopment starts," he added.

Seventy-year-old Usha Bai, a resident of Tata Power in Dharavi, who has been selling fruits there since the last more than 30 years, also expressed unhappiness over the redevelopment project.

"We are happy here only as we don't know what's going to happen with us in future," she said.

Another resident Rajaram Upadhyay wondered what would happen to hundreds of religious structures in Dharavi. "We welcome the move, but everyone should get proper accommodation," he said. 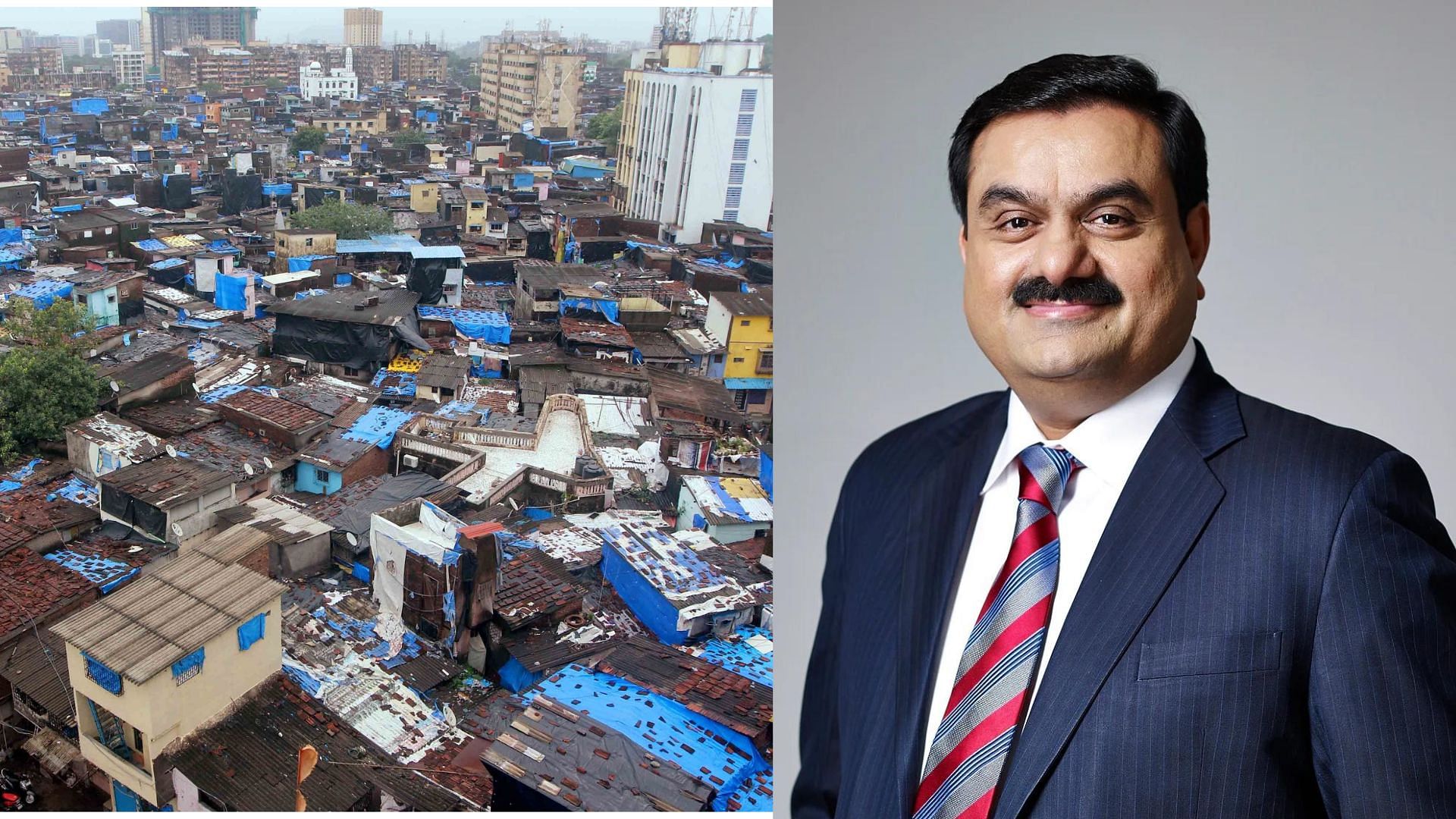