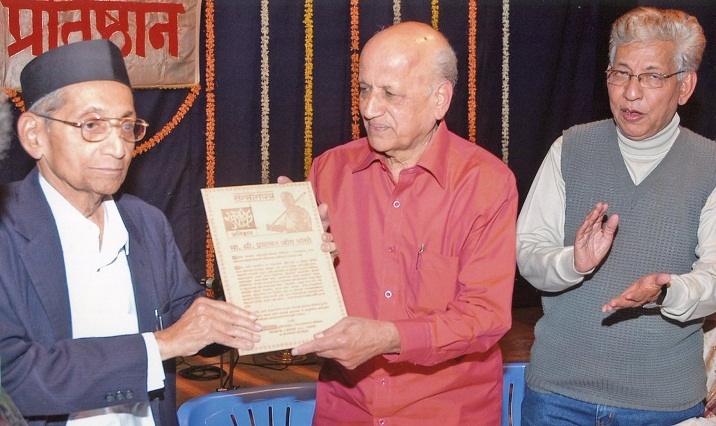 Noted violinist Prabhakar Jog died at his residence here in Maharashtra on Sunday due to age-related issues, sources close to his family said. He was 88.

He had performed more than 80 solo programmes as part of 'Ganare Violin' shows in India and Dubai.

Jog, who worked as a musician and composer for more than six decades, had made significant contributions to the Marathi and Hindi film music.

Maharashtra Chief Minister Uddhav Thackeray condoled his demise. The music field has lost a true "sadhak", the CM said in a statement.

His first song as a music director, Lapvilpas Tu Hirva Chafa was broadcast on Akashwani Pune and sung by his wife Late Neela Jog. It remains one of the most popular Marathi songs till today.

At the age of 12, Jog started playing violin in music shows as he faced an 'earn and learn' situation following the unexpected death of his father.

He later worked as an assistant to musician Sudhir Phadke (who was popular as Babuji). The songs in 'Geet Ramayana' series have the violin tunes of Jog. He accompanied Phadke for around 500 shows of 'Geet Ramayana'.

In films, he got his first break as a violinist in the Marathi movie "Shri Gurudevdatta".

He was a recipient of many awards and honours, including the prestigious Gan Samragni Lata Mangeshkar Award for lifetime achievement in 2015.

Jog's life and music journey has been summarised in his autobiography "Swar Ale Juluni". 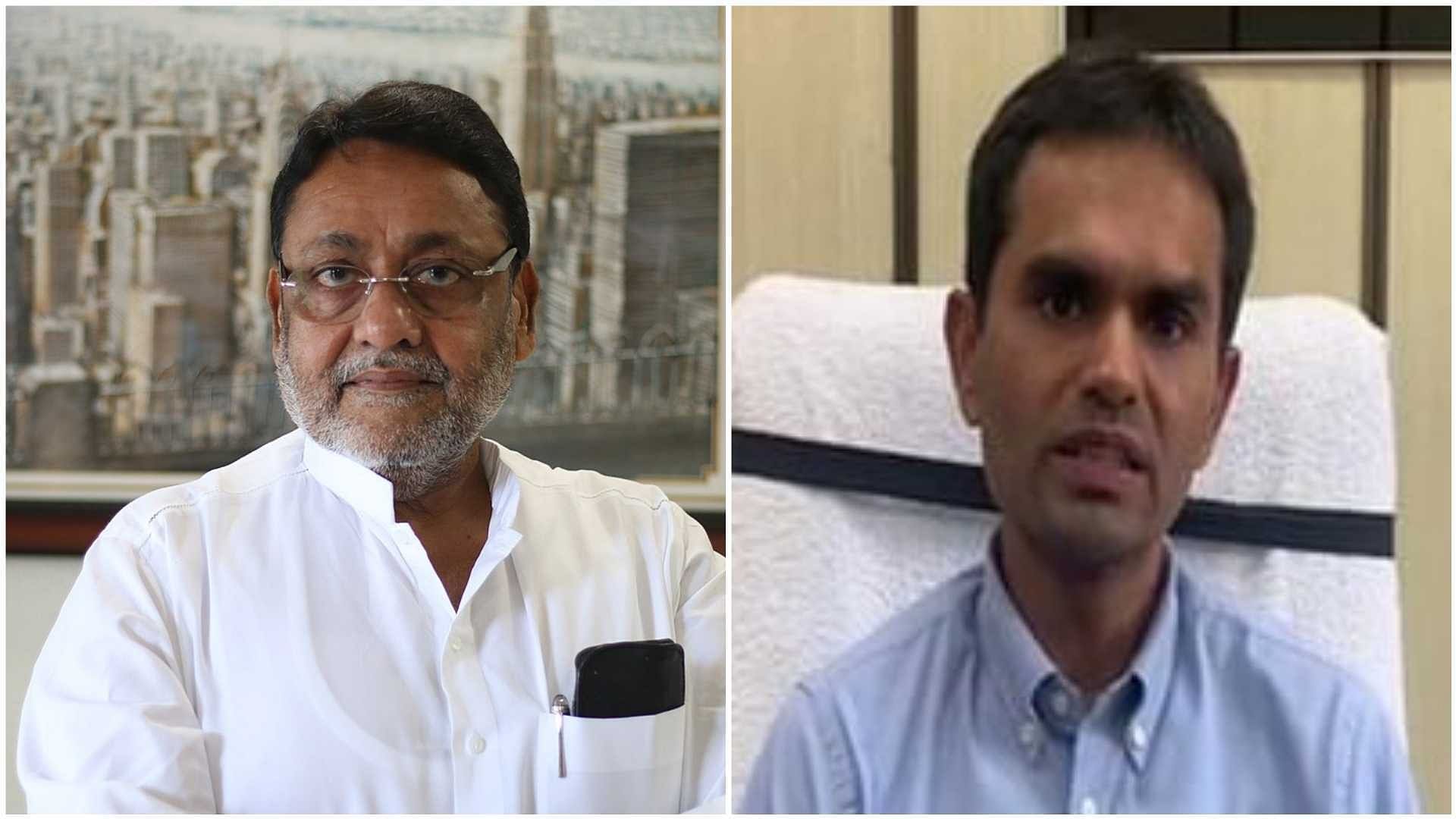 Watch video: Nawab Malik hits out at Sameer Wankhede again; says attempts were made to silence him