The police emphasized on preventing sale of such poisonous drugs online; they said the investigation is underway and that they will take appropriate action after probe.

A rape survivor on Thursday tried to die by suicide after the traumatising incident. The survivor tried to buy poison online after searching for relevant information on Google, police officials said.

The incident of the rape came to fore on September 28; reportedly the assaulter was son of a corporator of Kalyan Dombicli Municipal Corporation (KDMC).

A police personnel, on condition of anonymity, informed, "Mahendra Bhoir, son of a former Shiv Sena corporator, has been accused of raping a 25-year-old woman from Badlapur by luring her into marriage. After the incident, the accused was not giving any response to the survivor regarding marriage. Upon realising she was duped, she tried to die by suicide and also searched for poisonous medicine on Google and ordered it online." 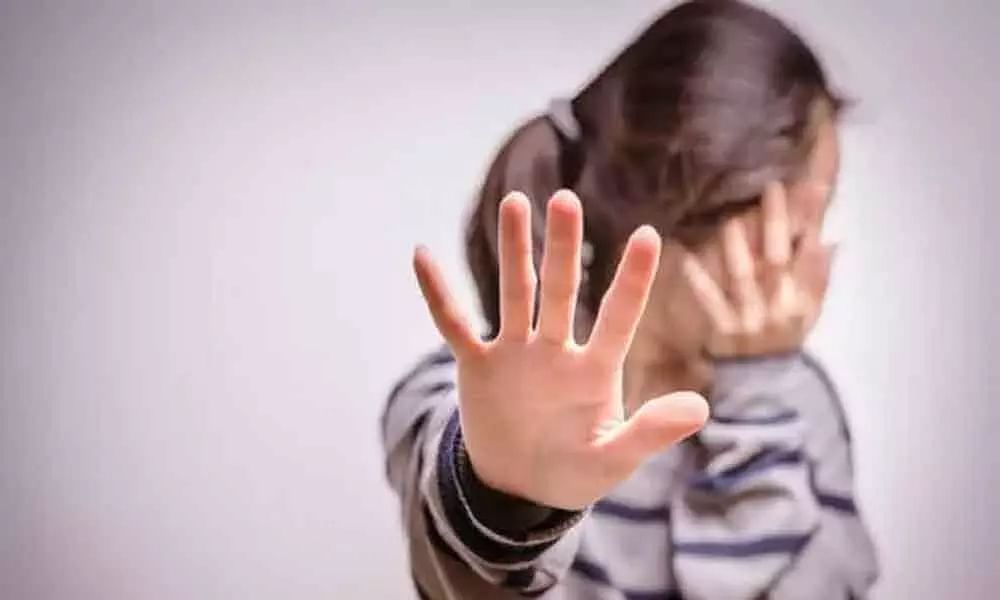 "What is even more concerning is that the drug was readily available omline. She was saved in nick of time. We are currently investigating how the poisonous medicine was available online," the cop added.

The police emphasized on preventing sale of such poisonous drugs online.