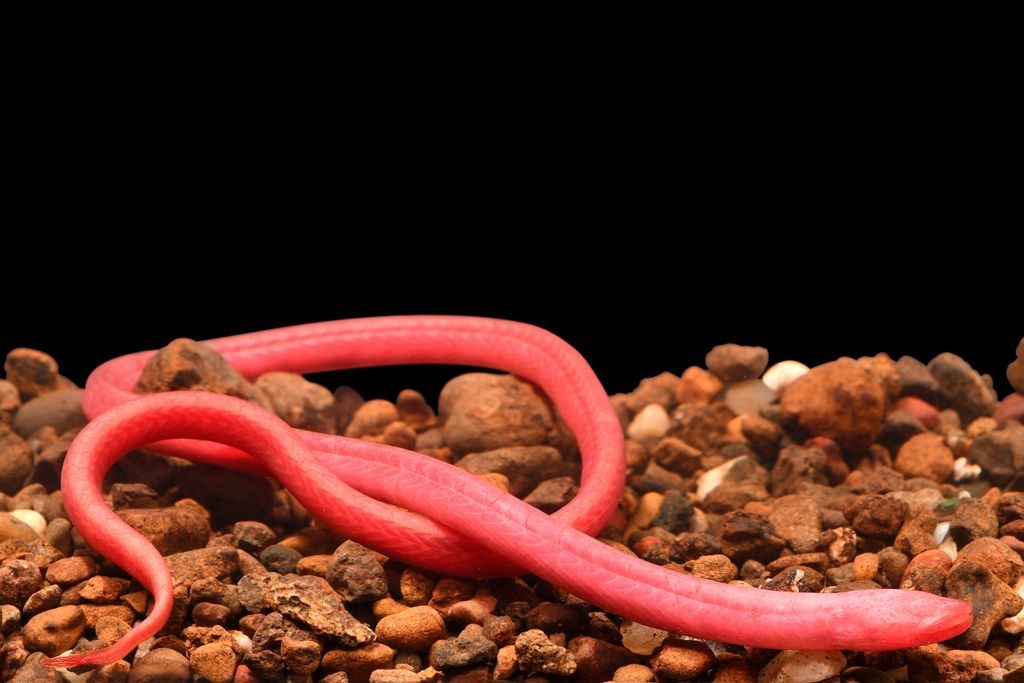 Wildlife researcher Tejas Thackeray, the younger son of Chief Minister Uddhav Thackeray announced on Thursday announced that he, along with three of his fellow researchers have discovered a new species of a blind eel which they have named ‘Rakthamichtys mumba’ after Mumbadevi, the goddess from whom Mumbai gets its name.

The new species is a hypogean freshwater eel and the discovery is credited to Tejas and his three friends-cum-fellow researchers – Praveenraj Jaisimhan, Anil Mohapatra, and Annam Pavan Kumar.

“Pleased to introduce you to a species we collected a few years ago and worked on throughout the pandemic. A journey full of ups and downs, and today it finally gets to see the light of day. Presenting a new blind hypogean freshwater eel from my city – Rakthamichtys mumba – the Mumbai blind eel!” said Thackeray in an Instagram post.

“This is the first completely blind subterranean freshwater fish species to be described from Maharashtra and the Northernwestern Ghats,” he said, adding that their study has been published in ‘Aqua International Journal of Ichthyology’ today.

He said the group decided to name the species after Mumbai’s local deity. “The species name ‘mumba’ refers to the locality, the city of Mumbai. The word ‘mumba’ derives its roots from the Marathi language, which honours Mumba Aai, a deity worshipped by the inhabitants of this city. It is used as a noun in apposition,” he said. 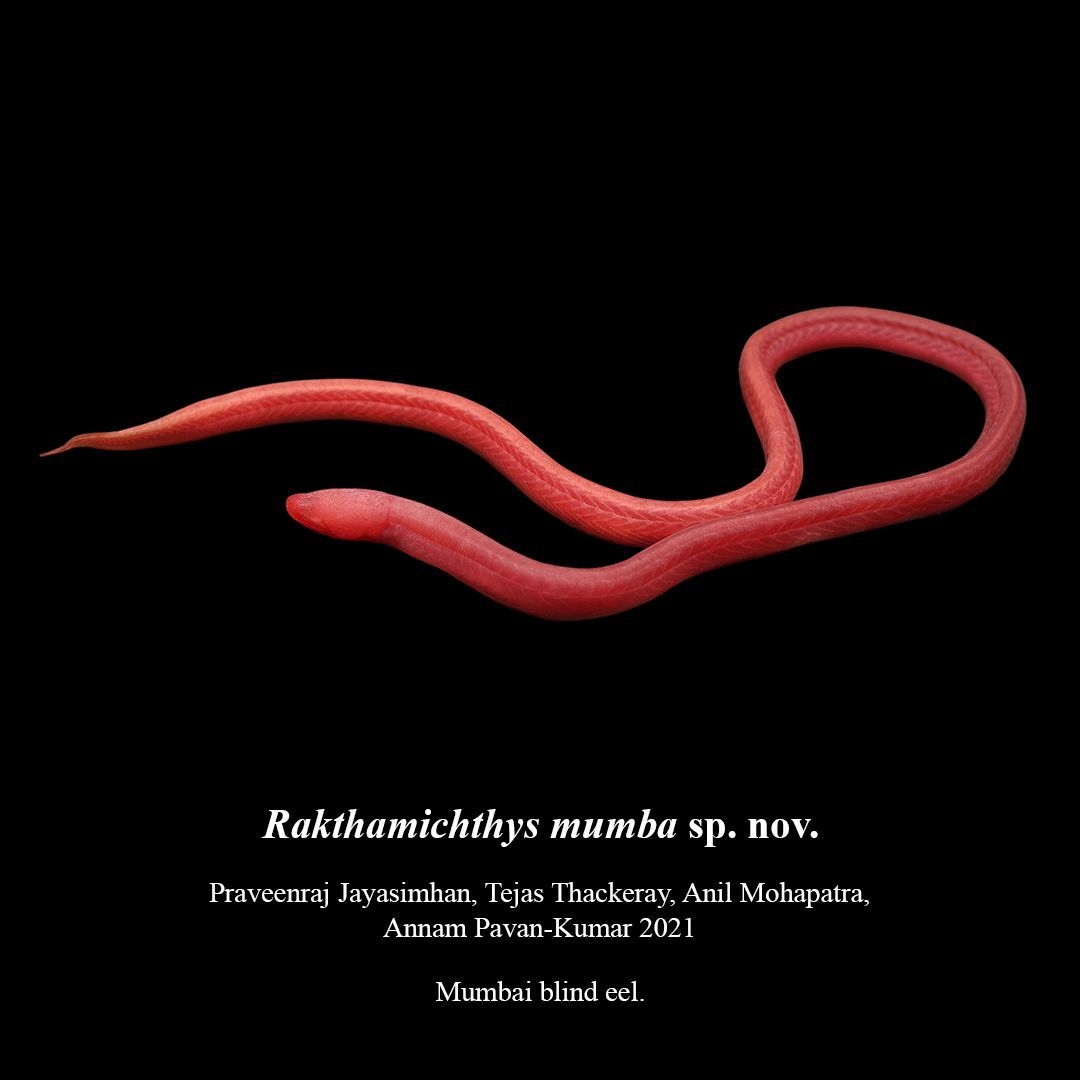 “With a genetic distance of 21.6 – 22.8% from other known species of Rakthamicthys, it is the 5th species from the genus to be described from India. Hypogean & cavernicolus species and their habitat systems are so poorly studied and the data available to formulate conservation strategies is not sufficient. The level of endemism, distribution pattern, biographic barriers causing speciation are factors which we know virtually nothing about,” he said in the post.

Thackeray, who has discovered and participated in the discovery of several new species, said, “A surreal species like this is a reminder to always stick to the basics, like the need to conserve the water table beneath the soil and help keep the aquifer clean to help enigmatic beauties like these. Let’s not forget we share this planet, with amazing creatures, big and small. Some so cryptic that their mere existence is a myth.”

Thackeray had earlier discovered independently, one of five new species of freshwater crabs, which is now named after him - Gubernatoriana Thackerayi. He was part of the team that found these new species in the Western Ghats. 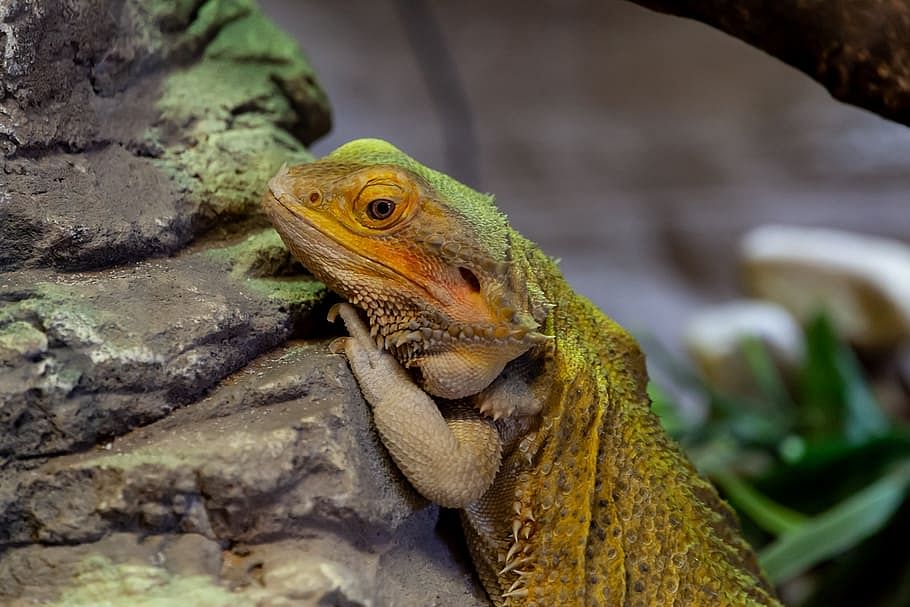