Driven to the edge by Chikhuri's alcoholism and accusations of infidelity, Runa had killed her six children - Roshni (10), Karishma (8), Reshma (6), Vidya (5), Shivraj (3) and Radha (2), late on Monday evening in the Kharavli village in Mahad

Two days after the Raigad police registered a case of murder against 30-year-old Runa Sahni for allegedly pushing her six children in a well in Mahad on Monday, the police registered a case of domestic violence against her husband Chikhuri (32) after Runa complained to the police that Chikhuri used to beat her up. The police arrested Chikhuri based on his wife's complaint. He revealed to his police interrogators that he had never imagined that his wife could have taken such an extreme step.

Driven to the edge by Chikhuri's alcoholism and accusations of infidelity, Runa had killed her six children - Roshni (10), Karishma (8), Reshma (6), Vidya (5), Shivraj (3) and Radha (2), late on Monday evening in the Kharavli village in Mahad. Chikhuri is a mason by profession and the family hails from Gorakhpur in Uttar Pradesh. They had moved to Maharashtra a few years ago in search of better livelihood and were currently staying in Kharavli. On Monday, Chikhuri picked a fight with Runa over the cleaning of their house, which angered her and she left with her children without telling him where she was going. She went straight to the well, where she first killed her children and then made the unsuccessful attempt to kill herself, police had said.

"Runa told us that her husband used to abuse her and had also assaulted her a day before the incident. Based on the complaint given by Runa, we have registered a case of domestic violence, assault and criminal intimidation against Chikhuri on Tuesday night and have arrested him in the said offence at the Mahad MIDC police station. He was produced before the court and was given a day's police custody," said sub divisional police officer Nilesh Tambe, Mahad sub division.

When asked how Chikhuri reacted to the whole episode, Tambe said, "He (Chikhuri is in grief. He admitted that he had assaulted Runa, but he never expected that Runa would go to the extent of killing their children." 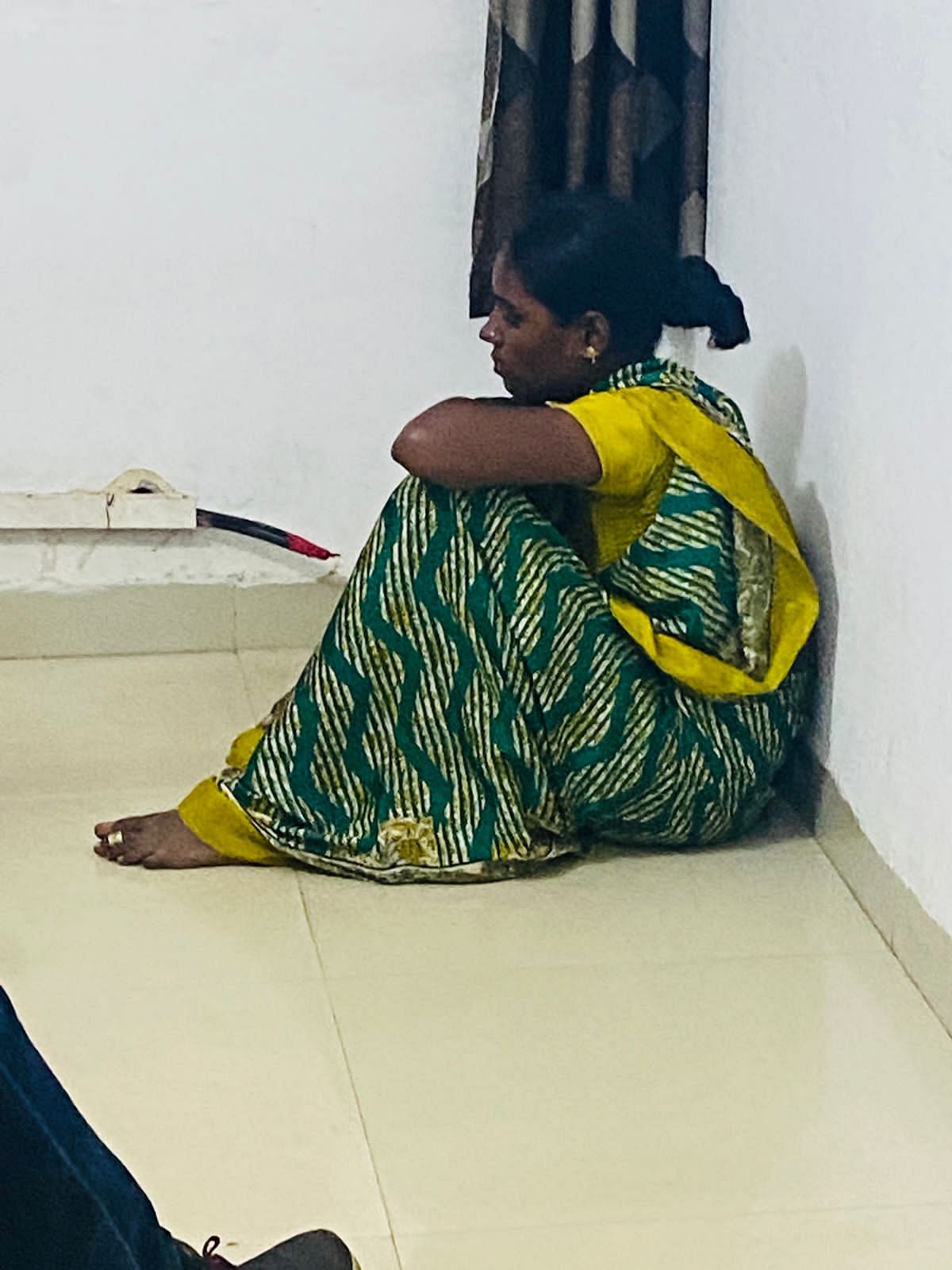 On Monday evening, some villagers saw a visibly upset Runa leading her children to a well in the village. Even as they watched, Runa pushed all her children inside the well one after the other. The horrified villagers rushed over to the well just as Runa was about to jump herself. They overpowered her and dragged her away from the well, while some others jumped inside to try and save the children. At the same time, one of the villagers called the police, and a team from the Mahad MIDC police station was rushed to the spot.The children were pulled out of the well and rushed to a local government hospital, where they were all declared dead before admission.

“Runa told us that she was fed up with constant harassment by Chikhuri for multiple reasons. According to her, Chikhuri was a compulsive drinker, which led to a lot of fights between the couple and he would assault her during these fights,” an officer with the Mahad MIDC police station had said.

“The family had moved to a new house five months ago and one of the other houses in the area was shared by a group of bachelors. Chikhuri began suspecting that Runa was trying to get close to them, and would assault her over this reason,” said the officer.