While some of the students are reported to be injured, others are in critical condition.

Maharashtra: Bus carrying 48 students overturned in Khopoli, near Mumbai; one critical, two dead | AN
Follow us on

Two students died and several others sustained injuries in an accident on Sunday night when a bus carrying a coaching school's students overturned near Khopoli on Mumbai-Pune expressway. The incident occurred at around 8 pm.

The driver had allegedly lost control of the vehicle which led to the accident, the police said. The injured students were shifted to MGM Hospital Kamothe and other hospitals in Panvel.

Shirish Pawar, a senior police inspector from Khopoli police station confirmed that two students died. “Two students died while many other students received injuries in the accident,” said Pawar. He added that the deceased were one boy and a girl and they were in the age group 15 to 17 years old.

According to police, the incident occurred after the bus driver reportedly lost control of the vehicle and overturned along the road near Khopoli. “All the students were from Mayank Tutorials, a private-coaching class from Chembur and returning to Mumbai from Lonavala,” said another police official from Khopoli police station. He added that students had gone to an amusement park in Lonavala for an excursion.

Soon after the accident, the highway police, a rescue team of IRB, and Khopoli police rushed to the spot and started the rescue operation. “It took around an hour to bring the traffic normal along the stretch after a long queue of vehicles was formed,” said the official.

The Mumbai-Pune expressway sees heavy traffic on weekends, especially on Sundays when a large number of people return to Mumbai. “The accident occurred in the peak hour when the stretch has heavy traffic,” said the official. 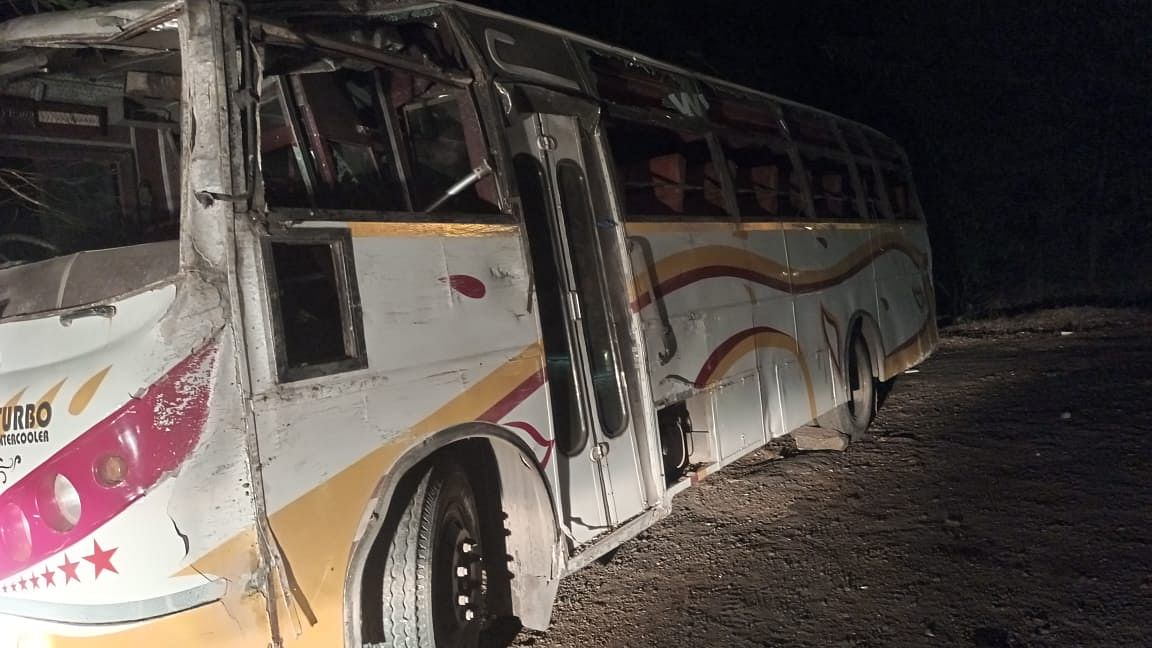 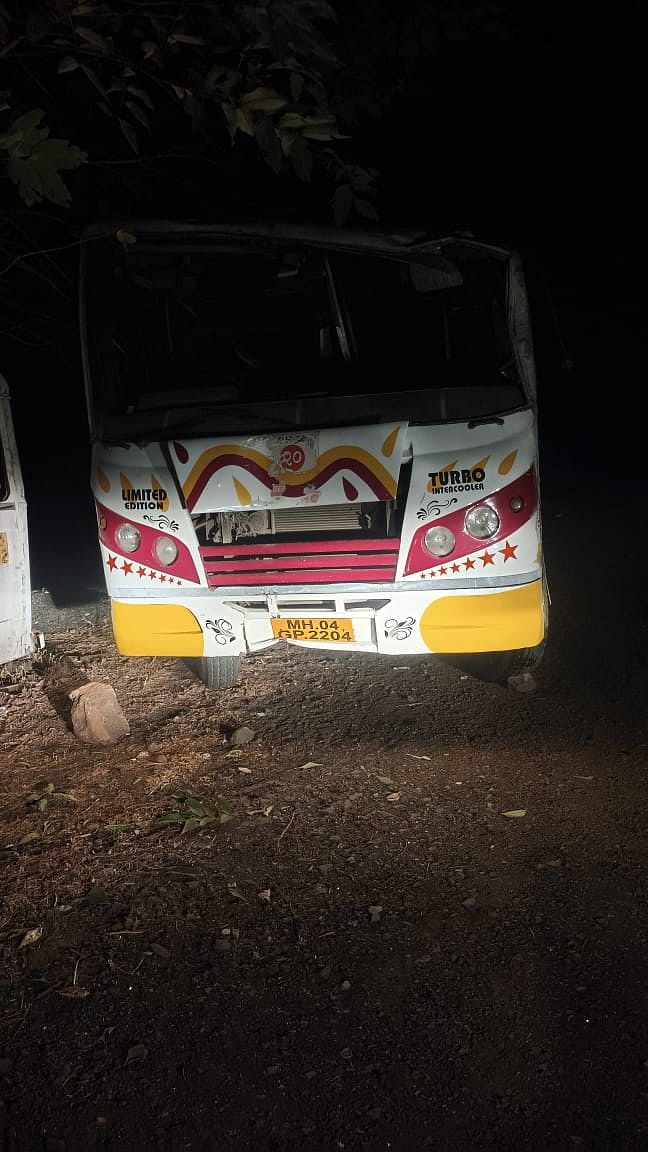