Between 1970 and 1982, Naik wrote over 700 mystery novels and created several fictional mysterious characters in his books.
PTI 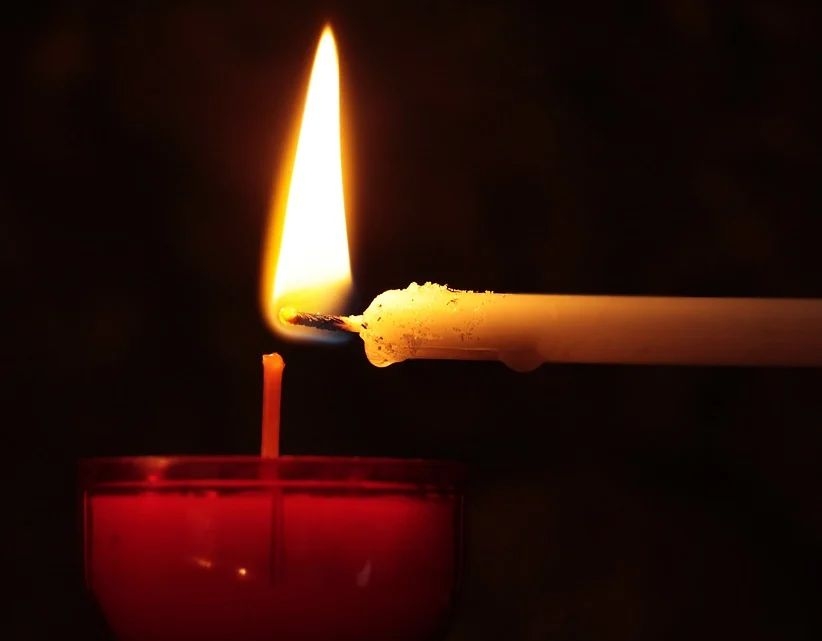 Noted Marathi storyteller Gurunath Naik, who authored more than 1,200 books including several mystery novels, died after a prolonged illness here in Maharashtra, family sources said on Thursday. He was 84.

Naik, who was a native of Goa, breathed his last at a hospital in Pune on Wednesday evening, the sources said.

He suffered brain paralysis 16 years ago and since then was unable to write. He was undergoing treatment.

Between 1970 and 1982, Naik wrote over 700 mystery novels and created several fictional mysterious characters in his books.

He recited several of his stories on the All India Radio. Naik had also served as the editor of a Marathi daily in Latur. 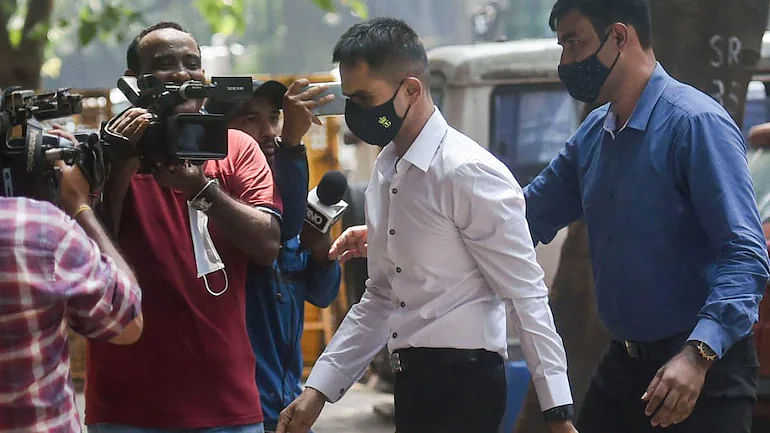