Gosavi, said to be a "private investigator" whose photos and videos with actor Shah Rukh Khan's son Aryan Khan went viral on social media after the NCB's raid on the cruise ship off the Mumbai coast on October 2, had been absconding.
PTI 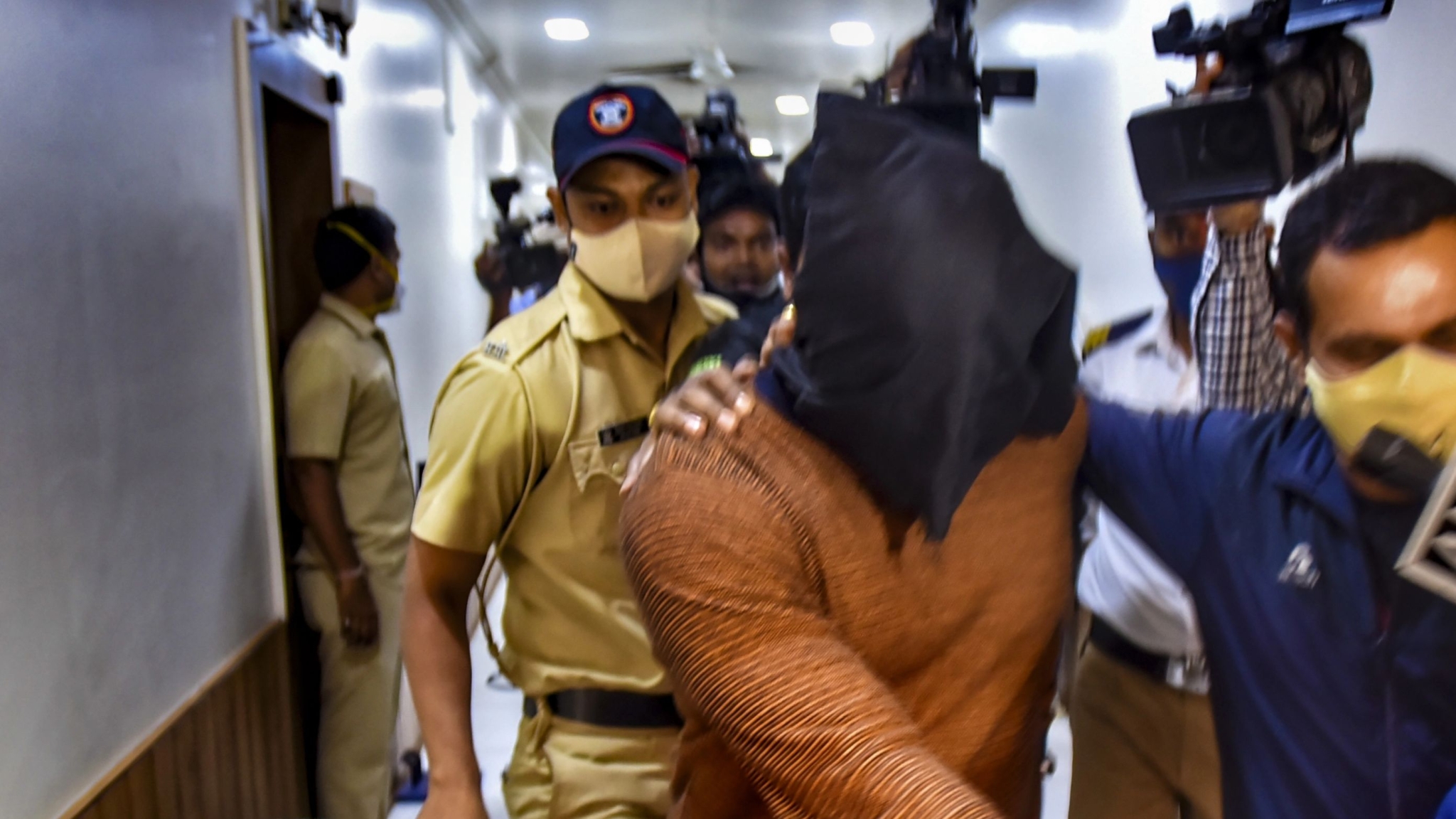 Pune police on Thursday arrested Kiran Gosavi, an independent witness of the Narcotics Control Bureau (NCB) in the drugs-on-cruise case, in connection with a 2018 cheating case registered against him here in Maharashtra, a senior official said.

He did not surrender before the police, the official said. He will be produced before Pune Court today, he added.

Gosavi, said to be a "private investigator" whose photos and videos with actor Shah Rukh Khan's son Aryan Khan went viral on social media after the NCB's raid on the cruise ship off the Mumbai coast on October 2, had been absconding.

Gosavi had on Monday refuted the extortion claims made by Sail, and said he will surrender before Lucknow police.

On Thursday, Pune Commissioner of Police Amitabh Gupta said they have arrested Gosavi in connection with the 2018 cheating case registered against him.

Gosavi was arrested from a lodge in Katraj area here by the Pune police at 3 am, and he will produced in a court following the due procedure, Gupta said in a press conference.

"There was a case of cheating in Pune city in 2018 in which Gosavi was the main accused," the official said.

"Though Gosavi had earlier spoken about surrendering, he never did so," Gupta said.

He used to stay in hotels in the name of Sachin Patil, while claiming that he was working with an organisation, the official said.

Gosavi was apparently present during the cruise ship raid and was seen at the NCB office when Aryan Khan was taken there. His selfies and videos with Aryan Khan have appeared on social media.

He has been called an "independent witness" by the Narcotics Control Bureau (NCB), which is probing the drugs case in which nearly 20 people were arrested.

The Pune police had earlier arrested Gosavi's assistant Sherbano Kureshi in connection with the cheating case, filed by one Chinmay Deshmukh who had alleged that Gosavi cheated him of Rs 3.09 lakh under the pretext of providing him a job in Malaysia in the hotel industry. Kureshi had received the money in her account.

The case was registered at Faraskhana police station here.

Earlier, a lookout circular was also issued by the police to prevent Gosavi from leaving the country. 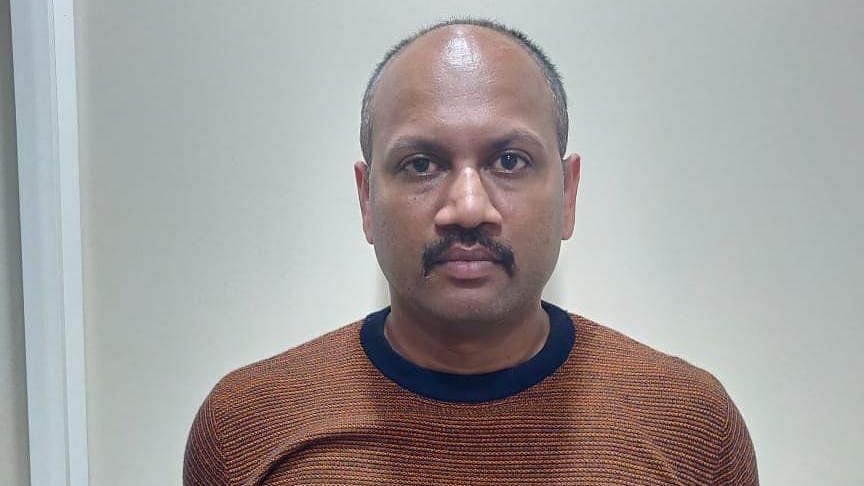