A massive fire broke out at at a magnesium factory in Pimpri Chinchwad near Pune city on Saturday. As per a India Today report, efforts are still underway to control the fire, no loss of life has been reported as of yet.

As per officials, four vehicles of the fire department were dispatched to the magnesium factory to douse the blaze.

Chemical reaction resulted to spreaden the fire even more. The high presence of magnesium at the spot, the fire worsened when treated with water by the firefighters. Kiran Gawade, chief of the Pimpri Chinchwad municipal corporation's fire department, confirmed that the fire did not result in any injuries or loss of life. 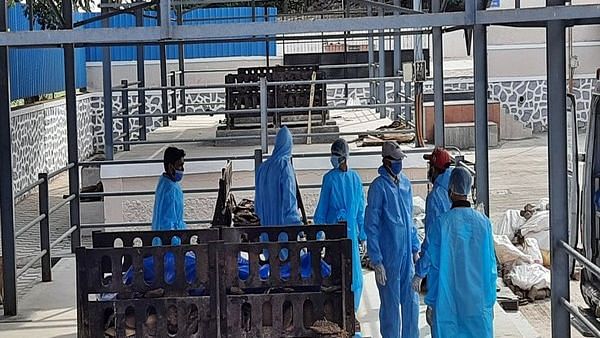 Recently, a similar incident was reported when a fire broke out at a pipeline carrying natural gas in the Ambegaon Khurd area. As per Pune fire brigade officials, severe damages to nearby structures could be averted as the fire was brought under control swiftly.

The onset of summer every year is accompanied by a rise in fire incidents. The months of January, February and March this year have witnessed 123, 180 and 244 incidents of fire in Pune Municipal limits respectively. 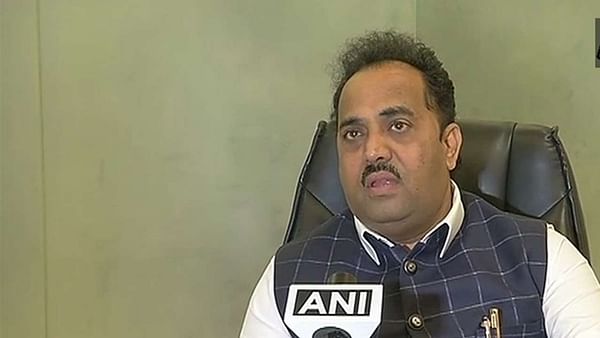