An offence has been registered against an unidentified food delivery agent for allegedly molesting a woman while riding past her in Pimpri Chinchwad area of Maharashtra's Pune, police said on Tuesday.

According to the police, the woman runs a small eatery in the area with her husband.

"The complainant was on her way home after closing the eatery with her husband and son around 11.45 pm, when a food delivery man came on a motorcycle from behind and allegedly passed a remark and touched her inappropriately, outraging her modesty," an official from Wakad police station.

A case has been registered against the unidentified accused under relevant sections of the IPC, he said.

The police are examining the CCTV footage from the area to ascertain the identity of the accused, he added. 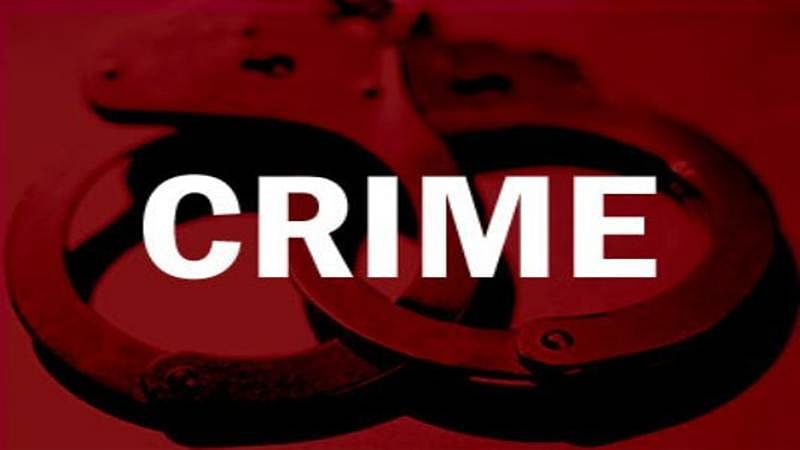