Aslam Shabir Shaikh alias Jagirdar’s father had passed away on 9 September and he had sought permission of the court to attend the fourth and tenth day rituals.
Staff Reporter 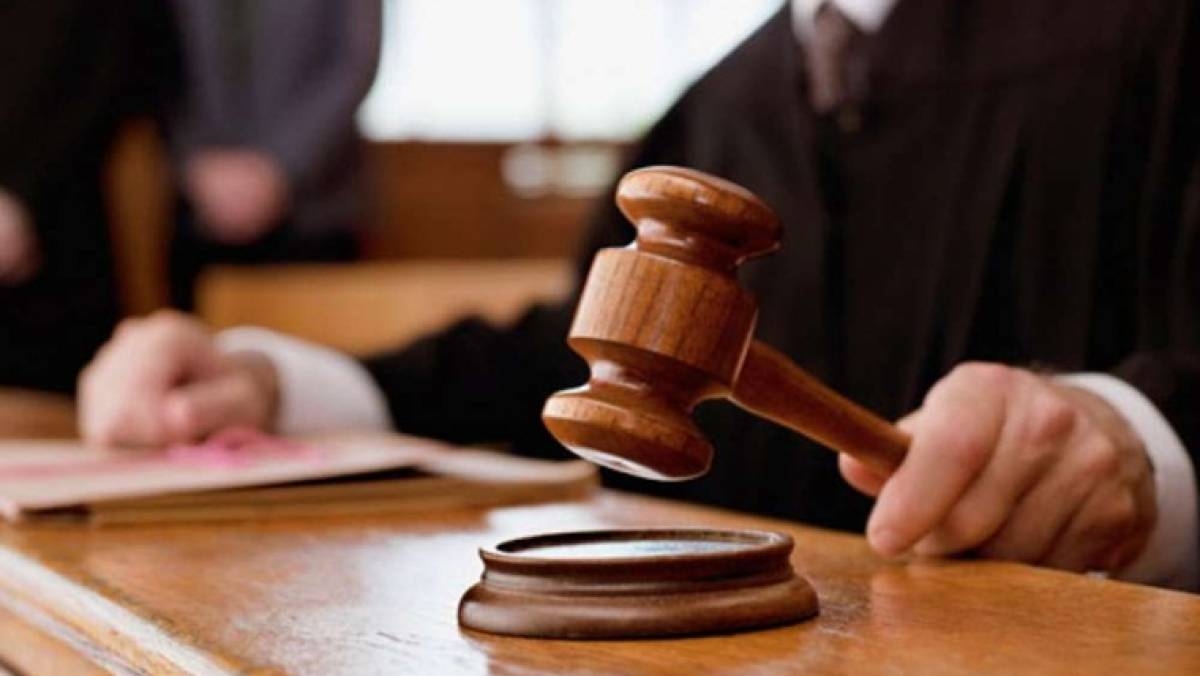 A special court designated for organised crime on Monday rejected the application filed by the Pune blasts accused Bunty Jagirdar to travel to Shrirampur in Ahmednagar district to attend ceremonies related to his father’s demise.

Aslam Shabir Shaikh alias Jagirdar’s father had passed away on 9 September and he had sought permission of the court to attend the fourth and tenth day rituals.

Special Public Prosecutor Sunil Gonsalves had opposed the plea telling the court that apart from allegations against Jagirdar being serious, he had also breached an externment order earlier. He also told the court that when the police had gone to arrest him, Jagirdar had driven his vehicle in their direction trying to kill them and an offence had been registered against him in that connection. Further he pointed out that during the pandemic situation, it is not advisable to travel such a long distance and if it had been in the city it could be considered.

Jagirdar’s advocate told the court that he is prepared to pay escort charges and even pay deposit for additional guards if they need to be deployed.

Special judge Dinesh E. Kothalikar said in his order regarding the submission of providing additional guards, that in view of the pandemic situation, it would not be just to put the lives of police guards at stake. “On inquiry it is reported that the distance between Mumbai and Shrirampur (dist. Ahmednagar) is around 300 kms. It would not take less than 7 to 8 hours for one side journey. If 8 to 10 policemen are asked to travel for the period of 6 to 7 hours for one side, in that case the possibility of catching COVID-19 from others who have the virus cannot be ruled out,” Judge Kothalikar said. Considering this aspect and the alleged antecedents of Jagirdar, the court rejected the plea.

Jagirdar is accused among co-accused of low-intensity blasts that went off at Pune’s Jangli Maharaj Road on August 1, 2012, that had resulted in the death of one person. Jagirdar was in jail since 2013 and had got bail from the Bombay High Court in 2015. His bail had been cancelled after the ATS had made an application citing his failure to mark his attendance before them every month as per conditions of the bail order and had also missed trial hearings. Thereafter, he surrendered before the special court in May last year.