Pune: Two warkaris killed, 13 injured after being hit by mini-truck near Kanhe village 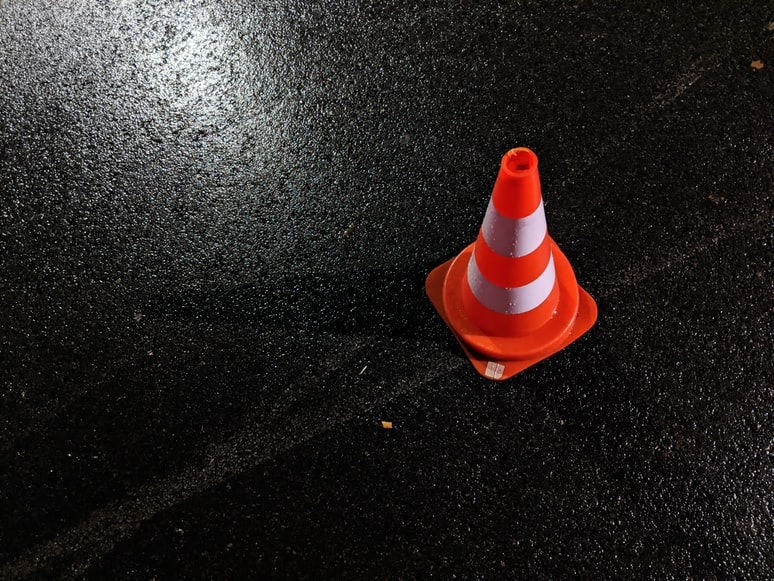 Two warkaris (devotees of Lord Vitthal) going on foot were killed and at least 13 of their fellow pilgrims were injured after being hit by a mini-truck near Kanhe village in Pune district of Maharashtra early on Saturday, police said.

Maharashtra: Two devotees died and multiple others were injured after a pick truck ploughed into a religious procession near Vadgaon Maval in Pune district early morning today, as per a police official pic.twitter.com/pbCWe8pBFy

The pilgrims were on their way to Alandi, a temple town located approximately 25 kms from Pune city, when the incident took place around 6 am in Maval tehsil, they said. "A group of warkaris was coming on foot from Raigad district. When they reached Sate Phata on old Mumbai-Pune highway, a mini-truck hit them, in which around 15 of them suffered injuries," said inspector Vilas Bhosale of Wadgaon Maval police station. "The injured were shifted to different hospitals, where two of them died during treatment," he said. The police have detained the driver of the vehicle and a probe is on, Bhosale added. Warkaris take annual 'wari' (pilgrimage) to Pandharpur town in Solapur district in the state, famous for its Lord Vitthal temple. The annual pilgrimage, which generally begins in June, culminates on the day of Ashadhi Ekadashi, which usually falls in the month of July.