The state government has declared that a modification is being made allowing non-cess buildings’ redevelopment under provisions of the Development Control Regulation (DCR) 33(7). Until now, redevelopment of only cess buildings was allowed under DCR 33(7).

The announcement was made on Friday by Housing Minister Jitendra Awhad and Urban Development Department Minister Eknath Shinde at a function in Thane. Allowing redevelopment of non-cess buildings under 33(7) will result in the provision of over 3 Floor Space Index (FSI).

Earlier, these reconstructed MHADA-acquired buildings could be developed only under DCR 33(5) which has a 1.33 FSI limit. As a result, carrying out redevelopment was not a viable option, said Vinod Ghosalkar, Chairman of Mumbai Building Repairs and Reconstruction Board (MBRRB).

There are 388 such buildings in total, comprising two to three floors, located mostly in the chawls of south Mumbai. These were cess buildings prior to being acquired and reconstructed by MHADA on account of their poor condition. However, the reconstruction was carried out 50 years ago and they are again in dire need of redevelopment, said Ghosalkar.

The Mumbai MLA committee established in 2008 had recommended that these buildings be redeveloped under DCR 33(7). Currently, the MBRRB undertakes maintenance work of non-cessed buildings at a nominal rent of Rs 500 per tenement. Ghosalkar explained that redevelopment under 33(7) means the board will not be burdened by maintenance anymore. “Also, under 33(7) these buildings can be developed by the tenants themselves. Or the MBRRB can raise funds through the increased FSI limit and bear the cost of construction.”

According to the housing minister, every year the MHADA repair board spends nearly Rs 40 crores, while it earns only Rs 8 crores through rent revenue. In the last 8 years, MHADA had spent over Rs 100 crore only on repairing a number of these buildings.

The Free Press Journal has been writing about this long pending demand of MHADA and in July 2019 had reported on MHADA's demand to grant 3 FSI for the redevelopment of these buildings. 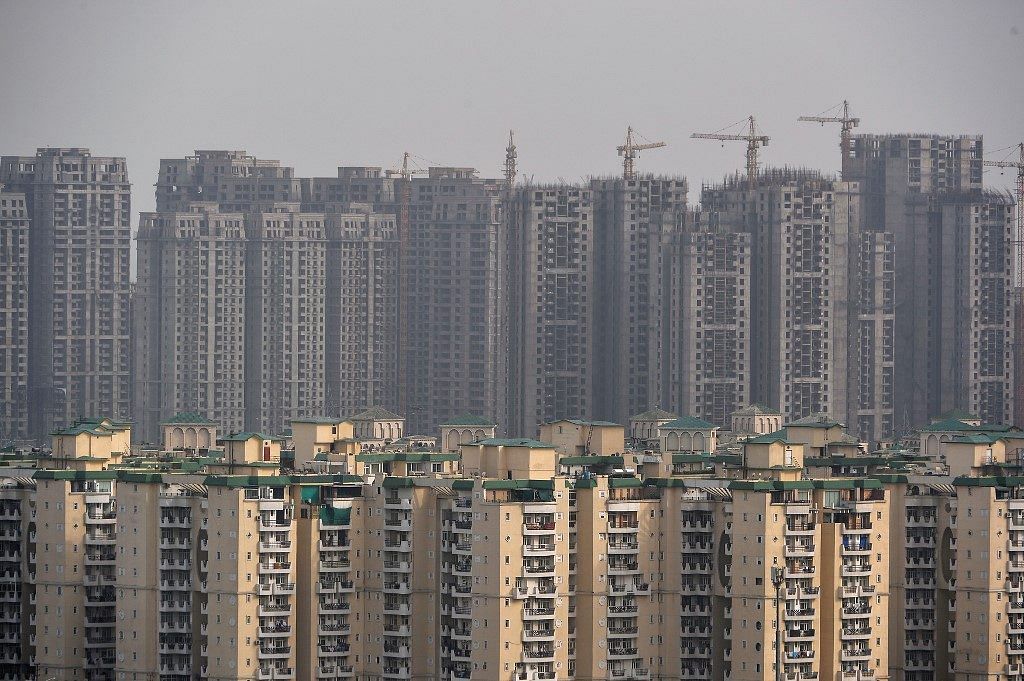