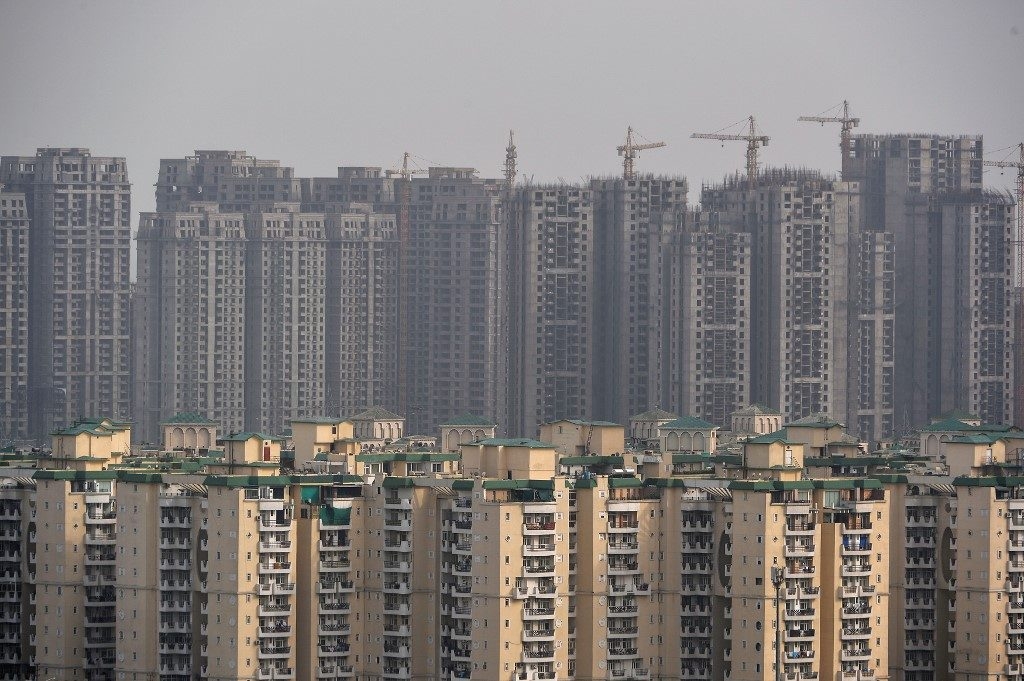 The State urban development department has declared that real estate developers who happen to lose any land in the road widening process would be eligible for Floor Space Index (FSI) on the entire land parcel.

A notification issued on November 24 said that FSI equivalent to Transfer of Development Right (TDR) under the development plan may be allowed to be utilised over and above the permissible FSI.

Earlier, a developer, who would lose land in such work, used to get TDR. However, the beneficiaries believed that the said compensation was not adequate as they would lose other benefits simultaneously. The notification is good news for the real estate industry. “Though the decision has come very late, it will remove the ambiguity because earlier owners were resistant to the idea of handing over setback land. They felt why they should do so, if they don’t get any advantage out of it? However, now that won’t happen. Many such projects were stuck because of it. I would say the right decision has been taken,” said Housing and RERA Committee of Builders Association of India chairperson Anand Gupta.

A few developers felt that the notification would not benefit those developers who are carrying out redevelopment incentive-based projects and are not entitled to any road setback benefit.

“This notification should have been explicit and said that any developer, who is going to hand over the setback land, would get FSI on what has been utilised on the plot,’’ said the founder of M/s Shreepati Group, Rajendra Chaturvedi. He asserted that setback FSI is given to implement development plan (DP) regulation. 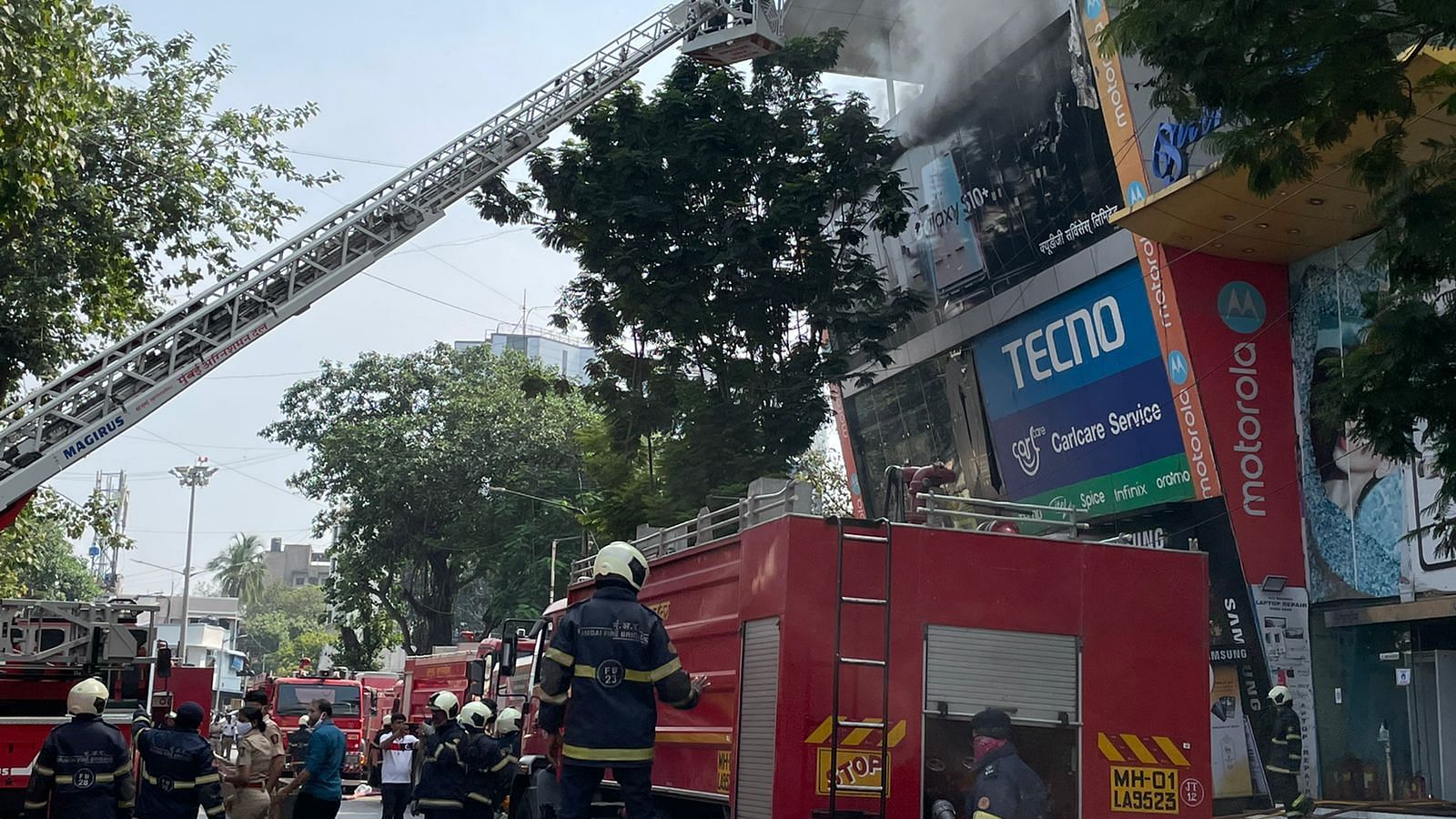