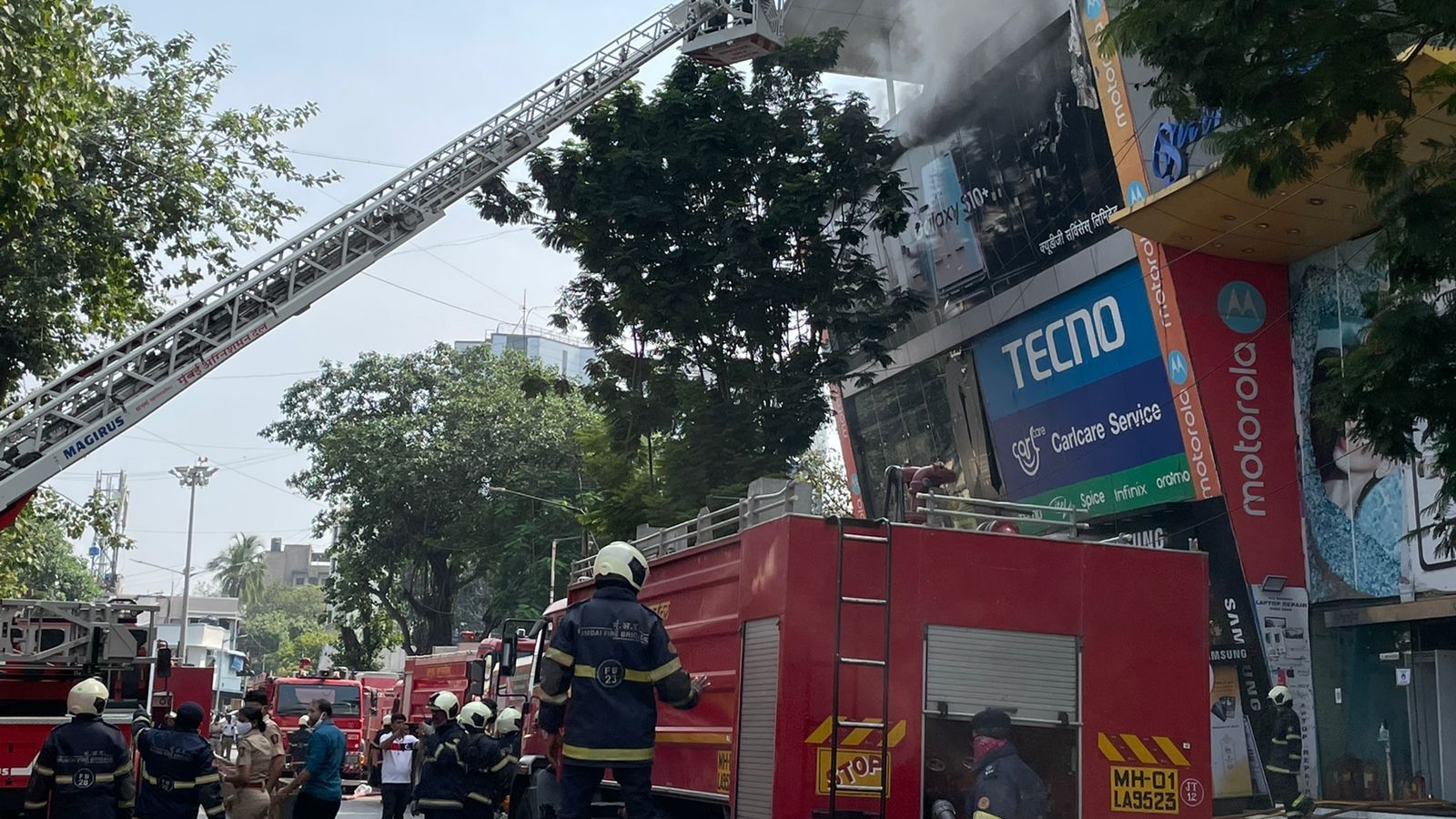 Six days after a level 4 (major fire) that gutted almost 20 shops on the first floor of the Prime mall located at the Irla Market in Vile Parle West, businesses at the mall remains shut. Meanwhile, the Mumbai Fire Brigade has decided to issue a notice to the mall management for non-compliance with fire safety norms.

On November 19, two people, including a firefighter, were injured after a major fire broke out at a shop on Prime mall's first floor. The second injured person has been identified as 20-year-old Mohammed Mubasir, who is said to be critical after he reportedly inhaled smoke.

According to the fire brigade chief, the fire-fighting system inside the mall had not been maintained. Hemant Parab, Chief Fire Officer, Mumbai Fire Brigade said: “On verifying, it was found that the fire audit for the mall was conducted around 1.5 years ago. At that time, the mall was found to be in compliance with fire safety norms. However, now, it has been found that the fire-fighting system/equipment in the mall premises had not been maintained. A detailed audit will be conducted and action will be initiated against the management,” Parab told The Free Press Journal.

Parab further added, "We are issuing a notice to the mall management in a day or two for non-compliance of fire safety norms as per the Maharashtra Fire Prevention and Life Safety Act, 2006.

The Mumbai Fire Brigade has started fresh audits of housing societies/highrises and even malls and other commercial buildings across the city. As part of these audits, in a fortnight the MFB has identified 90 housing societies across 24 administrative wards for non-compliance with mandatory fire safety norms. "This is an ongoing process and more people who have been flouting norms will be issued notices soon," added Parab.

Santosh, owner of the optician shop outside which the fire reportedly started said, "The mall has been shut since the fire incident. Officials from BMC, Fire Brigade had visited, repair and restoration work has started, however, it will take time for the businesses to start again here," he said.