Prabhakar Sail, the independent witness in the cruise drugs case, arrived at the Mumbai police commissioner's office on Monday to meet senior security officials, a day after he claimed that Rs 25 crore was demanded by an NCB official and other persons to let off Bollywood superstar Shah Rukh Khan's son Aryan Khan in the case, an official said.

Sail visited the police commissioner's office apparently in connection with his security concern, an official said.

He reached the commissioner's office premises at around 11.20 am and will meet Joint Commissioner of Police (crime) Milind Bharambhe, the official said.

On Sunday, Sail told media persons that he feared a threat to his life and had claimed he could be harmed.

Prabhakar Sail is an 'independent witness', who claimed that Rs 25 crore was demanded by an official of the Narcotics Control Bureau (NCB) and other persons, including absconding witness K P Gosavi, to let off Aryan Khan in the cruise drugs case

He had said that he overheard Gosavi telling one Sam D'Souza over the phone, after Aryan Khan was brought to the NCB office following the October 3 raid, about a demand of Rs 25 crore and "to settle at Rs 18 crore as they have to give Rs eight crore to Sameer Wankhede", the zonal director of NCB.

How has the NCB responded?

A senior NCB official had denied the allegations, terming them as "completely false and malicious".

Wankhede on Sunday wrote to Mumbai police commissioner Hemant Nagrale, seeking protection from likely legal action "being planned" against him by unknown persons to falsely frame him concerning an alleged vigilance related issue. 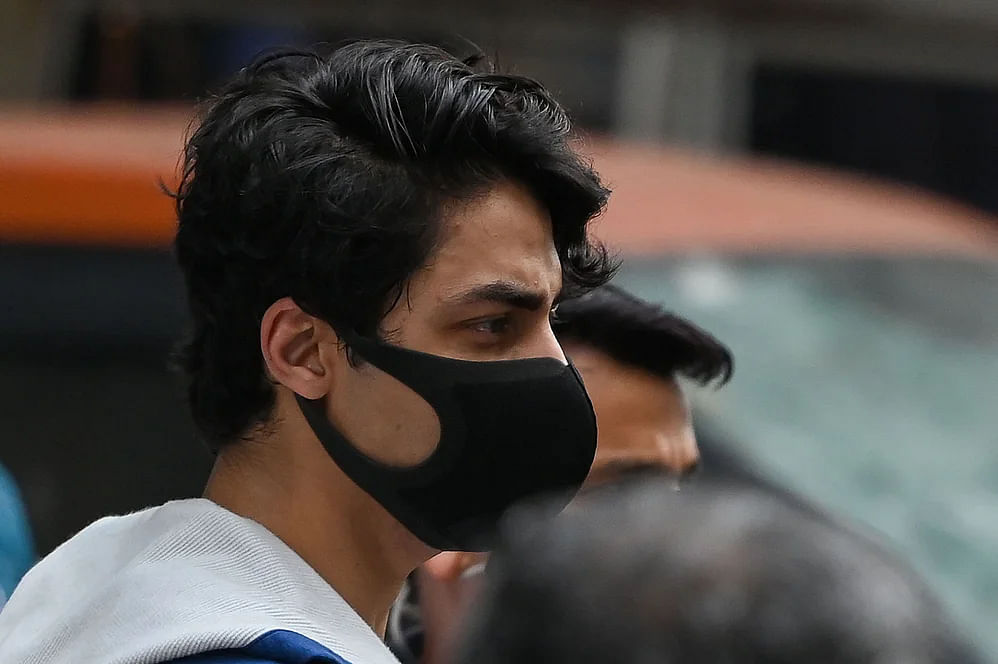