Following this, Khan's lawyer moved Bombay High Court which decided to grant him an urgent hearing. The HC has posted Aryan's bail plea on Tuesday, along with the one filed by co-accused Munmun Dhamecha, who was also arrested on October 2 by the NCB.

Amidst all the tension, a question that arises in one's mind is why did the NDPS court reject Aryan's bail.

The answer to that lies in Section 37 of the NDPS Act which lays down the provisions for granting bail to an accused arrested in a drugs case.

The section states, “ no person shall be released on bail or on his own bond unless— (i) the Public Prosecutor has been given an opportunity to oppose the application for such release and (ii) where the Public Prosecutor opposes the application, the court is satisfied that there are reasonable grounds for believing that he is not guilty of such offence and that he is not likely to commit any offence while on bail.”

This means that if the NCB or police oppose the bail and state that releasing the accused on bail could hamper the investigation, the latter would be bound by law to prove their innocence.

This is what happened in Aryan's case. The NCB had opposed the bail plea and said Aryan Khan had been consuming drugs for a few years now and was in touch with some persons who appear to be a part of an international drug network for procurement of drugs.

Additional Solicitor General Anil Singh, appearing for the NCB, told the court, “If voluntary statements recorded, panchnama and WhatsApp chats are seen minutely, the court will find why we are saying that the crime needs to be investigated further and release of any accused will hamper investigation and influence witnesses.”

They had argued that although there was no recovery from Aryan Khan, the recovery of six grams of Charas from his friend Arbaaz Merchant points to conscious possession by Aryan Khan.

The trio - Aryan, Munmun and Arbaz Merchant - were arrested on October 3 following the seizure of 13 grams of cocaine, 5gms of MD (mephedrone), 21 grams of charas, 22 pills of MDMA (ecstasy) and Rs 1,33,000 at the International Cruise Terminal, Mumbai. 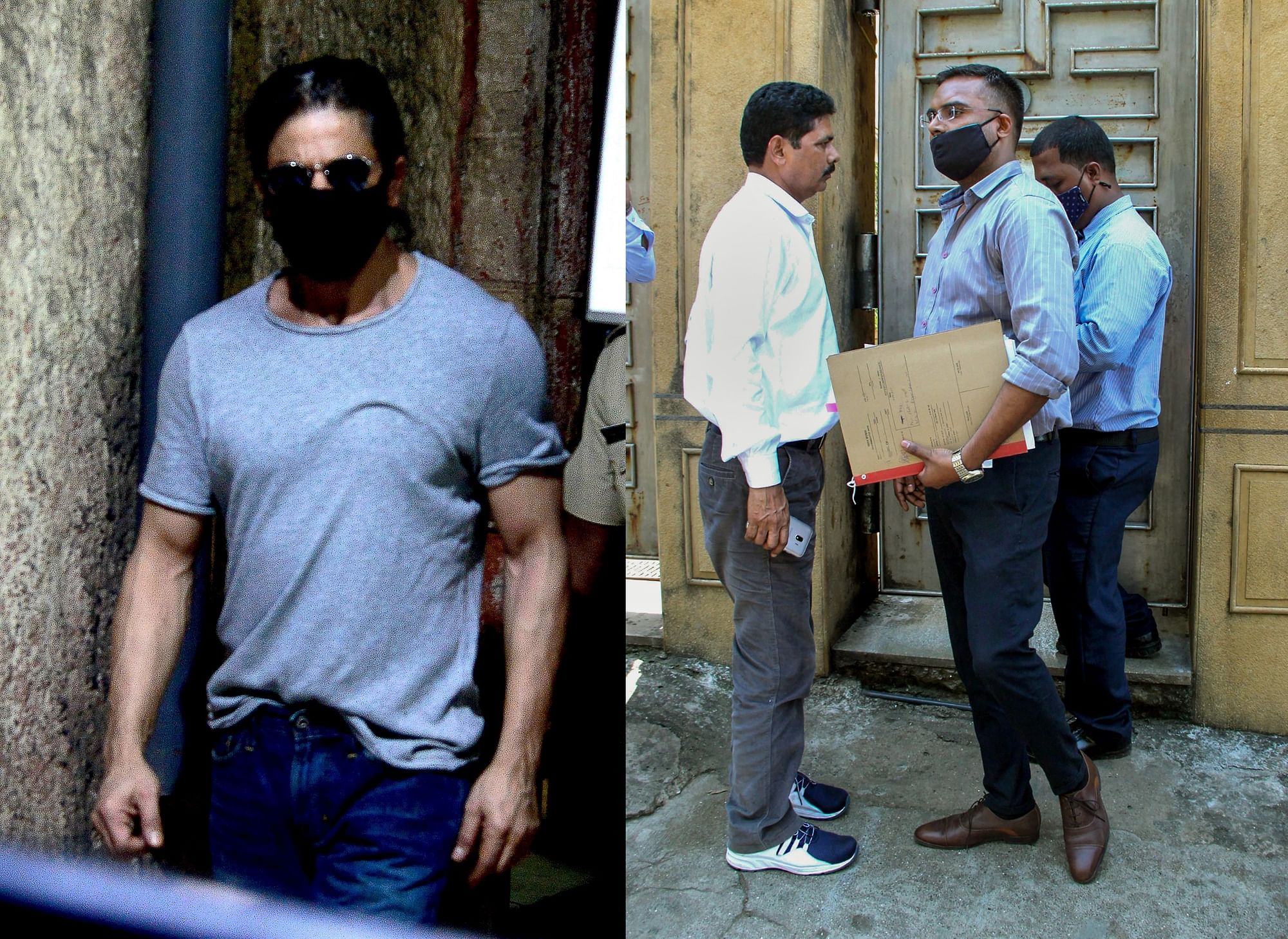