The claustrophobic incident prompted the energy department to visit the building and inspect the lift, which was done on August 1.

After the recent episode of lift freefall in Thane highrise, the state energy department has started inspection of elevators across Maharashtra. On July 30, a food delivery executive got stuck in the Thane building lift, and was later rescued by the fire brigade.

The department has sent a letter, a copy of which is with The FPJ, to the company, with instructions to change the balancing chain termination kit of all the nine lifts in this particular housing society.

“We are also investigating such types of lift installation across the state and will ask to replace the same design part if found in other buildings,” added the official.

The energy department is the competent authority as it gives permission as well as license for operating lifts to the developers. As the department is also tasked with lift inspection, it has 60 inspection engineers in Mumbai, another 40 in Pune, and 30 in Nashik. Besides annual inspection, these officials technically scrutinise lifts at the time of granting permission to developers. They, too, are responsible to carry out inspection of fire evacuation lifts that have been mandated in high rise buildings standing at 70 mt and above. 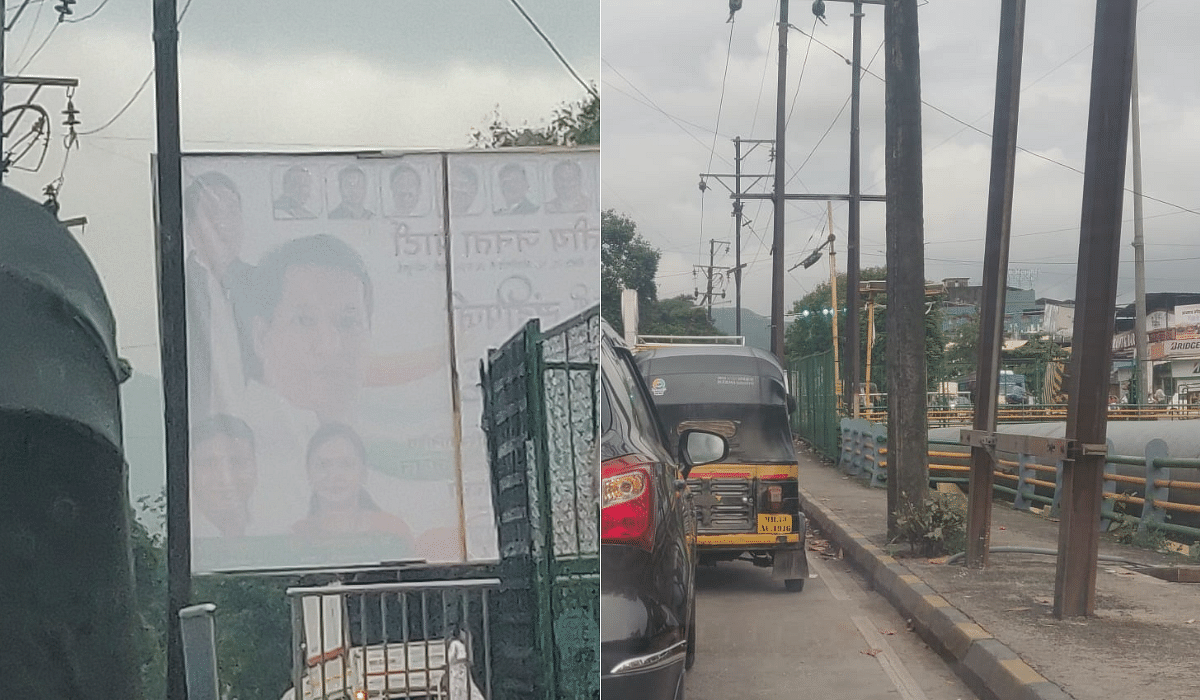