However, Fadnavis will be in charge of home, finance and planning, law and judiciary, water resources, housing, energy and protocol. Home (Dilip Wales-Patil), finance and planning (Ajit Pawar), water resources (Jayant Patil) and housing (Jitendra Awhad) were all held by the NCP. By keeping these major departments, Fadnavis plans to checkmate the party, which used its clout to increase its organisational base in the state.

The departments the BJP has bagged will help the party consolidate its position to win BMC elections and the 2024 general election.

A Shinde camp insider claimed that ‘’it may have won the battle by overthrowing the Uddhav Thackeray-led Maha Vikas Aghadi government, but it has lost the war”.

However, they said both the CM and DCM have key portfolios, and Shinde is expected to further expand his cabinet to induct other rebel legislators and independents and also give representation to women.

The CM can induct another 22 or 23 ministers as the maximum strength of the cabinet is 43.

Other leaders to be allotted ministries were Radhakrishna Vikhe-Patil (revenue department, along with animal husbandry and dairy development) Other senior BJP ministers like Chandrakant Patil or Girish Mahajan were expected to get important portfolios, but didn’t. Vikhe-Patil, who had travelled from the Congress to the Shiv Sena and again to the Congress, before joining the BJP ahead of the 2019 assembly election, has been given weightage not only in government but also in the party organisation, as he comes from the cooperative-rich western Maharashtra and can mobilise resources.

Suresh Khade, who hails from Sangli district and represents the Schedule Caste, has been allocated labour; Atual Save cooperation and OBC welfare; and Mangal Prabhat Lodha tourism, skill development and employment, and woman and child welfare.

The Shinde camp minister Gulabrao Patil gets water supply and sanitation, which he had held in the MVA government; former agriculture minister Dada Bhuse, who comes from the Nashik district, has been made the minister of ports and mining; former forest minister Sanjay Rathod, whose induction was criticised by the BJP for his alleged connection with the death of a Pune-based woman, will hold food and drug administration.

Tanaji Sawant, who was minister in the Fadnavis-led government, gets public health and family welfare, while Abdul Sattar holds agriculture.

The Shinde camp’s spokesperson, Deepak Kesarkar, who comes from Sindhudurg district, gets school education and Marathi language. A former minister of state for home, Shambhuraj Desai, who comes from Satara district, has been allocated the excise department. 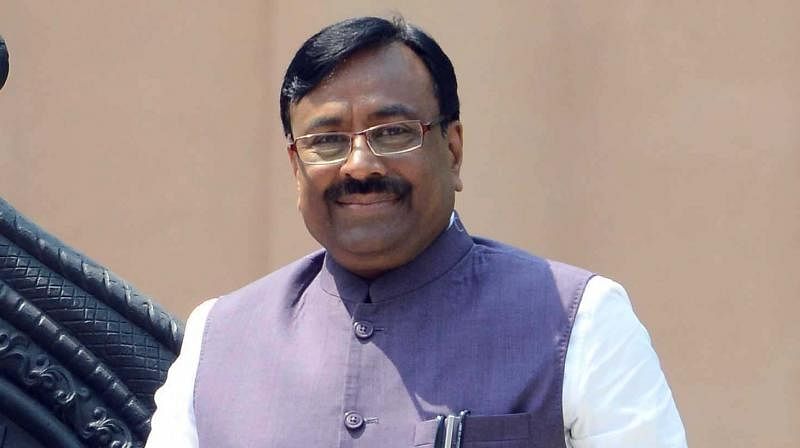