Maharashtra Chief Minister Uddhav Thackeray on Thursday urged for a thorough investigation in the security breach of Prime Minister Narendra Modi during his visit to Punjab.

Shiv Sena MP Sanjay Raut on his Twitter on behalf of Uddhav Thackeray in a tweet in Marathi said "The prime minister is of the entire country. There should be no compromise in his security. The flaws found in Modi's security during his visit to Punjab are serious. The country has lost two prime ministers due to these mistakes. This incident should be thoroughly investigated. Such a demand has been made by Chief Minister Uddhav Thackeray.

For the unversed, PM Modi's convoy during his visit to National Martyrs Memorial in Punjab via road reached a flyover where the road was blocked by some protestors.

The Prime Minister was stuck on the flyover for 15-20 minutes. This was a major lapse in the security of the Prime Minister. Prime Minister Modi landed at Bathinda Wednesday morning from where he was to go to the National Martyrs Memorial at Hussainiwala by helicopter.

Due to rain and poor visibility, the Prime Minister waited for about 20 minutes for the weather to clear out, said a Home Ministry statement.

Home Ministry spokesperson in a Tweet shared the move taken by the Ministry informing that the "three-member committee will be led by Sudhir Kumar Saxena, Secretary (Security), Cabinet Secretariat and comprising of Balbir Singh, Joint Director, IB and Shri S. Suresh, IG, SPG".

The committee is advised to submit the report at the earliest, the spokesperson said. 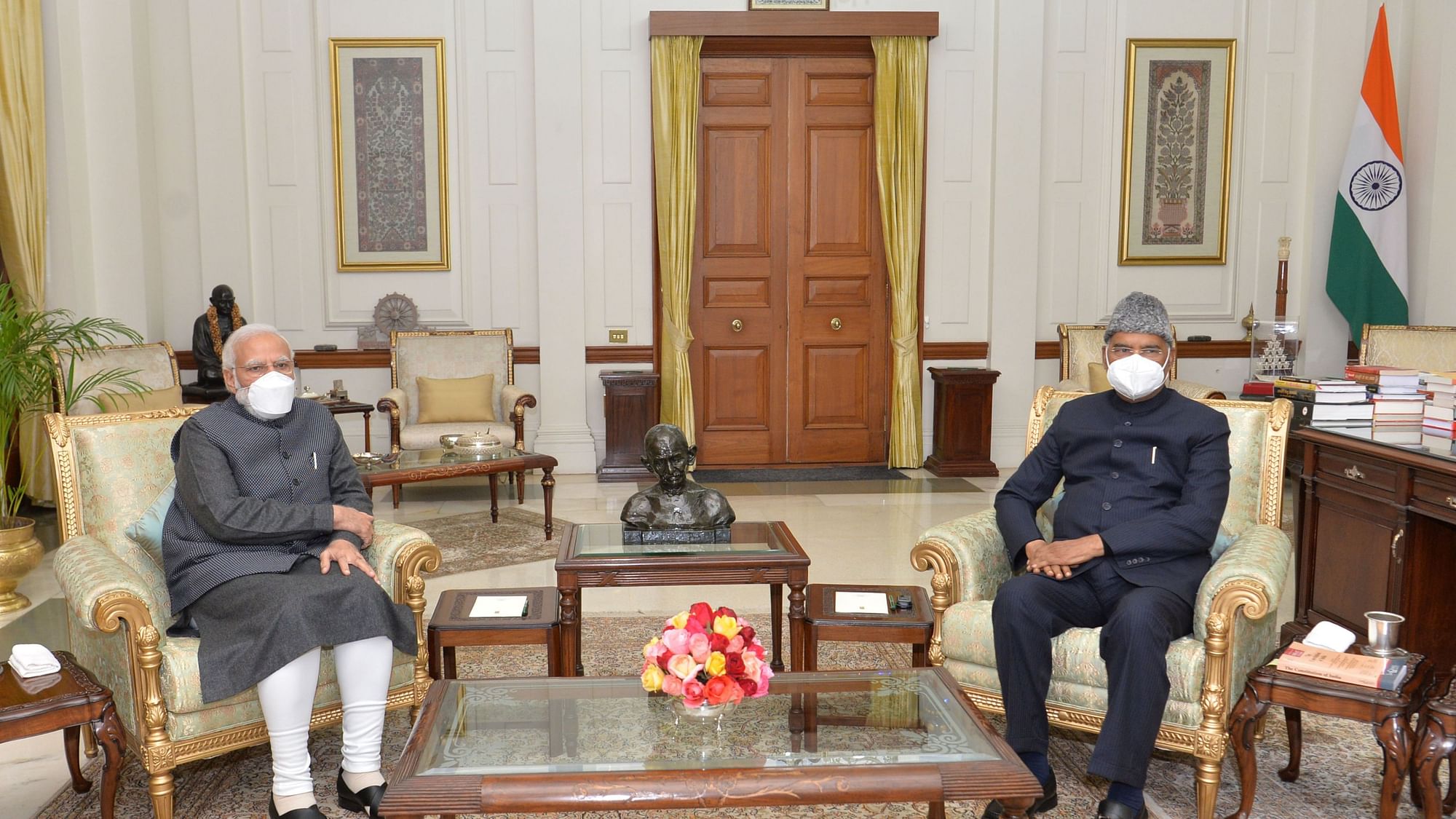